GRAND FORKS AIR FORCE BASE, N.D. – The father of an airman shot and killed at Grand Forks Air Force base in June says the case is now in the hands of the Air Force. 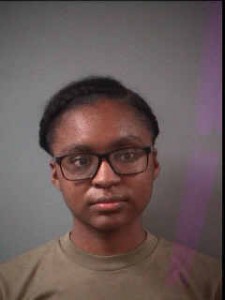 Daesha Heard has been charged with giving fellow airman Carlos Torres the gun authorities say he used to shoot Natasha Aposhian and then himself.

Brian Murray, Natasha’s father, says U.S. Attorney Drew Wrigley’s office has given the prosecution of Heard over because it can only prosecute a sentence of six months. He says they felt it was the best option since the Air Force has a broader range of punishment.

Murray is concerned about the case being “whitewashed.”

Arrests made after stolen vehicle crashes