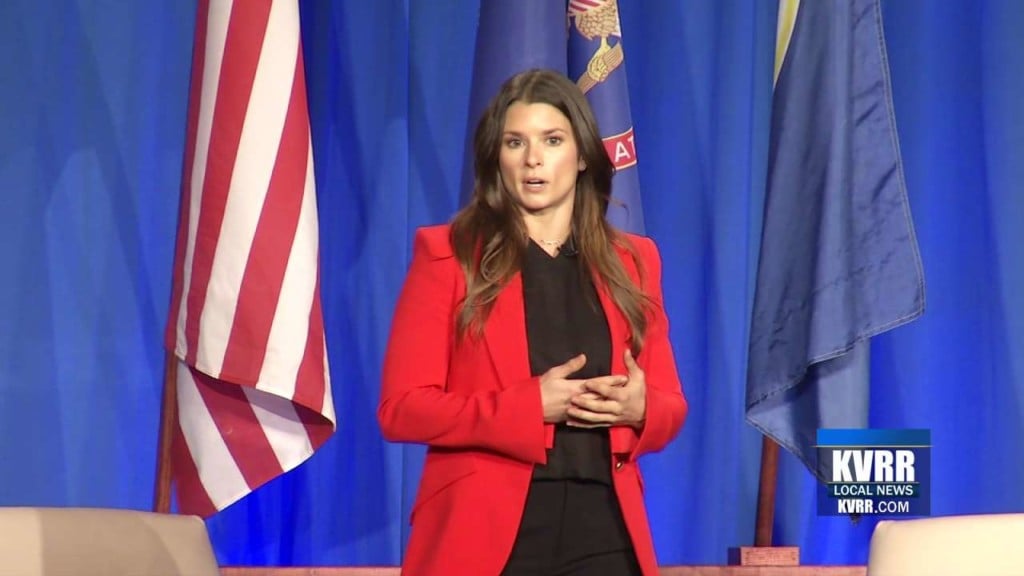 Patrick was the first female host of the event, which is in its ninth year

FARGO, N.D. — In her time behind the wheel, Danica Patrick became the first woman to win an Indy Car race and the first woman to have a lead in the Indy 500. However, before she achieved her glory on the race track, Patrick had to believe in herself in order to make her dreams happen. “I didn’t have a job…. 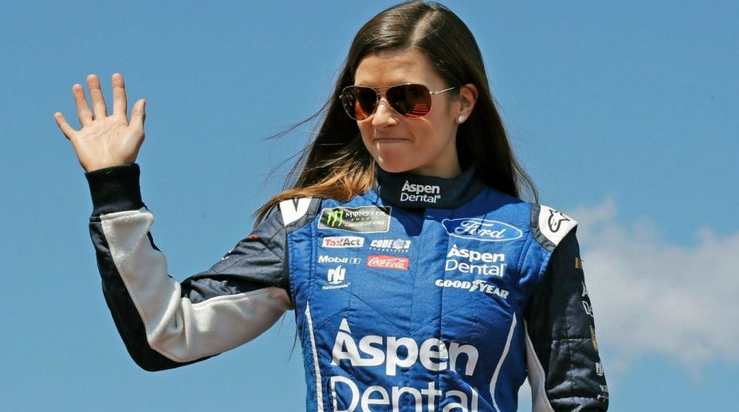 Danica Patrick To Headline “Voices of Vision” In Fargo

Patrick's presentation is called "Pushing Your Limits and Pursuing Your Dreams"

FARGO, N.D. — The woman with the most top-10 finishes of any female in the NASCAR Cup Series is coming to Fargo. Danica Patrick will headline The Chamber’s 9th annual Voices of Vision on Wednesday, November 14. Patrick’s presentation is called “Pushing Your Limits and Pursuing Your Dreams”. She hopes to inspire the audience as she shares what she’s learned… 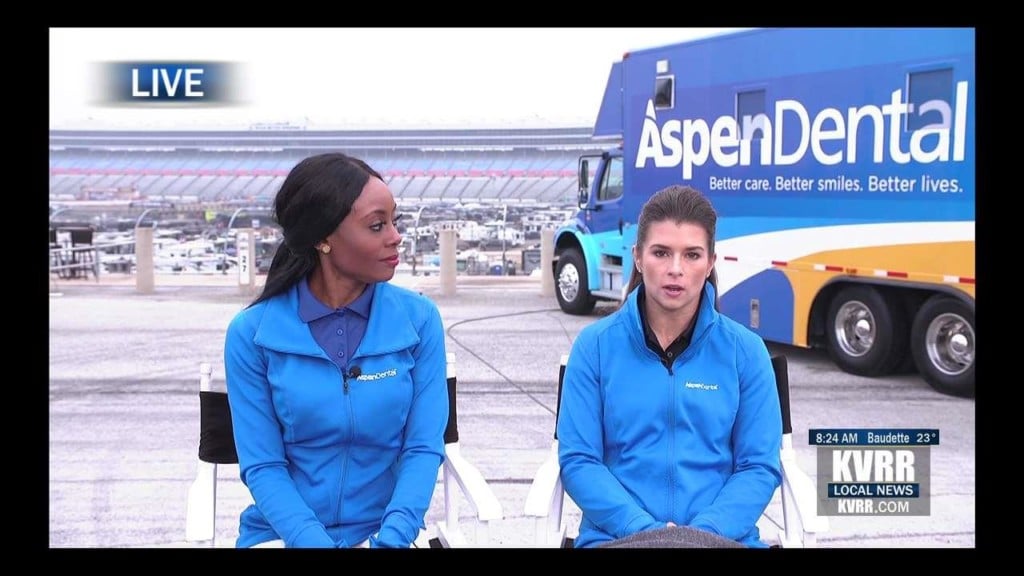 As we near Veteran’s Day, our next guests are working to give back to those who have served us – our nation’s veterans. NASCAR driver Danica Patrick and her sponsor Aspen Dental have worked together over the past four years to give thousands of veterans healthier smiles. She and Dr. Anita Imadomwanyi joined us live from Texas Motor Speedway…

North Dakota Department of Health to Provide Update on Coronavirus

Ten People Are Being Monitored For The Coronavirus In North Dakota