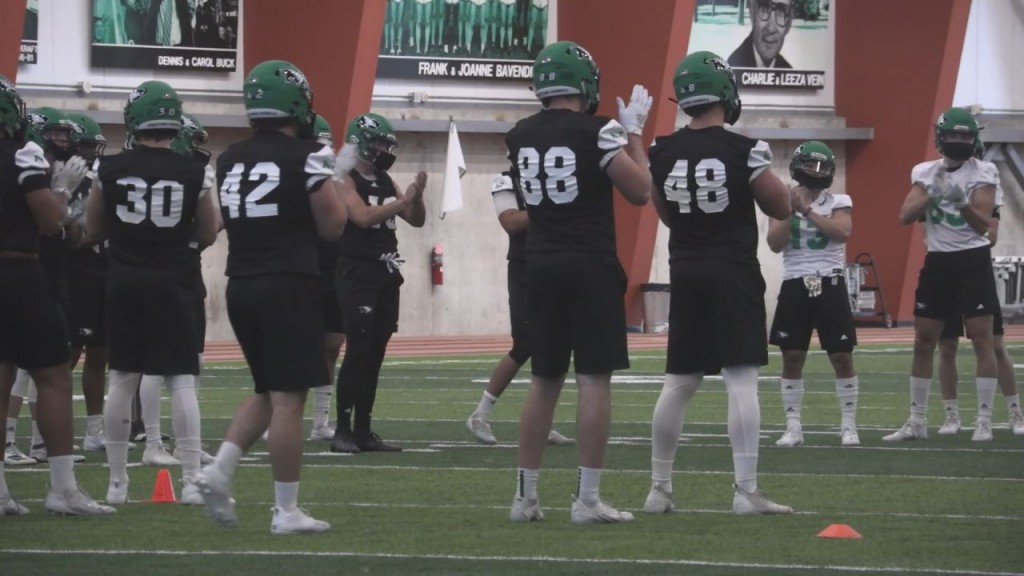 GRAND FORKS, N.D — With their debut in the Missouri Valley Football Conference coming at the end of this month, North Dakota football is feeling the disrespect after the league released its preseason poll on Wednesday. Coming off back-to-back winning seasons  as independents and making the FCS playoffs in 2019, the poll had them finishing seventh of the league’s ten… 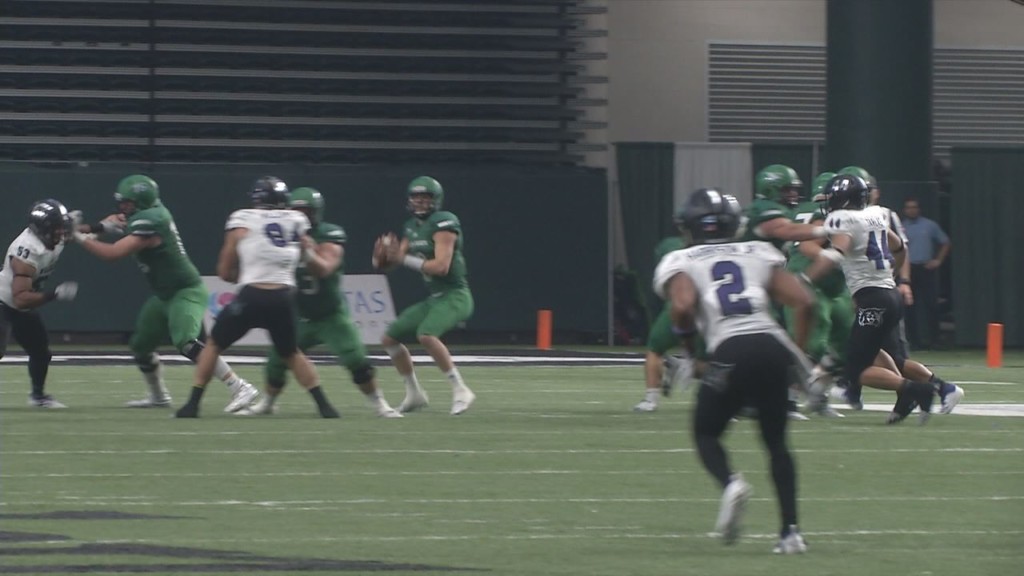 No.22 Fighting Hawks Hits Road to Face No.3 Weber State

GRAND FORKS, N.D. — For the sixth time this season, North Dakota football is up against a ranked opponent. This wee UND  travels to Utah to take on Weber State, the number three team in the FCS. It will be the second time in as many seasons that the Fighting Hawks face off against the Wildcats. When the teams met… 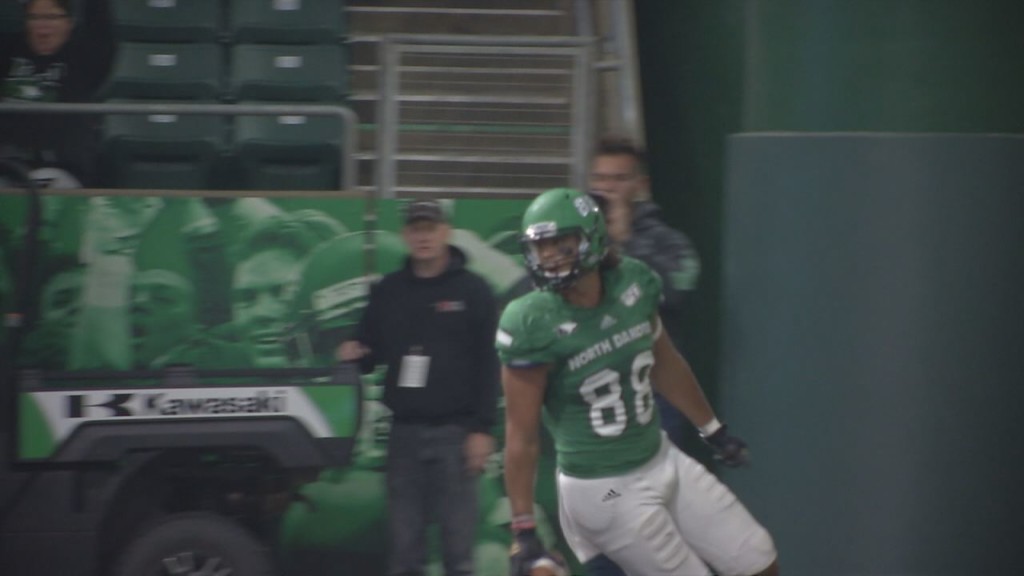 UND built momentum with win over the Aggies

GRAND FORKS, N.D. — North Dakota football is feeling the good vibrations after knocking off their second ranked opponent in three weeks. After a disappointing showing at Eastern Washington giving up 28 points in the first half, the Fighting Hawks recovered with a game–winning field goal against UC Davis. The win over the Aggies gave the Hawks momentum going forward…. 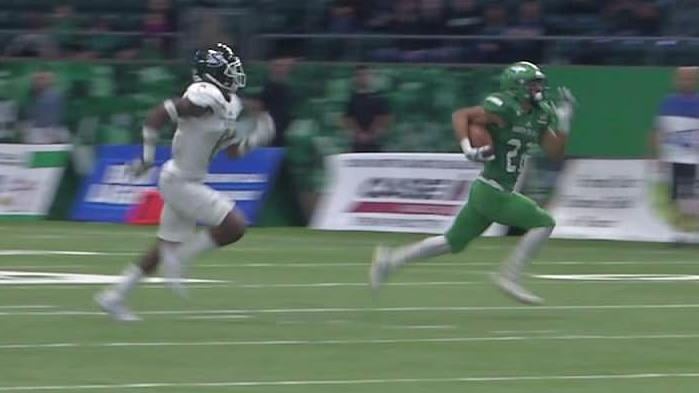 GRAND FORKS, N.D. — The word ‘positive’ is the buzz in Grand Forks as UND’s football team got a very positive result this past Saturday with a win out at Portland State. A defensive touchdown and a special teams touchdown really helped them secure that victory over the PSU Vikings. “We’ve been looking for sparks and it helps a lot to…