Man arrested after fleeing from traffic stop in Grand Forks 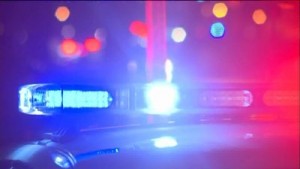 The Grand Forks County Sheriff’s Office was notified of a vehicle that fled a traffic stop within Grand Forks city limits at around 6:40 p.m.

Deputies found the vehicle traveling west on Grand Forks County Road 4 and attempted to stop it. The vehicle continued toward the City of Emerado, where the Emerado Police Department successfully deployed spike strips just east of Emerado, North Dakota.

The pursuit continued southeast on gravel and minimum maintenance roads, into Traill County.

Deputies say he was the only person in the vehicle.