The Moorhead domestic rabbit crisis comes crashing down on a pet rescue organization.

This week’s Pet Connection is an update on a story we’ve been following for a few weeks here on the Morning Show.

They are now up to fifty-one domestic bunnies captured from a Moorhead neighborhood, and taken in to safety by volunteers at Kritter Krazy Reptile and Exotic rescue.

The animals appear to be originating from a home just north of MSUM’s campus, escaping from a hole in the fence.

And more rabbits just keep on coming — both from the home, and also because they started making more of themselves while running loose.

Gorentz says many of the females they’ve taken in have been discovered to be pregnant.

Many of the rabbits also came in with what vets suspect could be infectious pneumonia, fleas, and other urgent health issues that are spreading now that the animals are on the loose.

The loose rabbits are also susceptible to a highly communicable rabbit disease discovered in the region.

It’s an infectious viral disease of rabbits called RHDV2, that kills 80 to 100 percent of infected rabbits.

Kritter Krazy can’t offer the sick animals for adoption until they get them stabilized.

See more on how the situation is developing as we meet one of the many rabbits in need of a home.

It’s all in this week’s video. 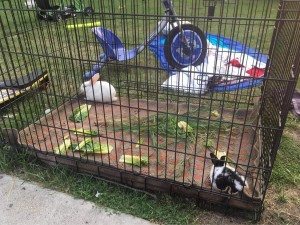 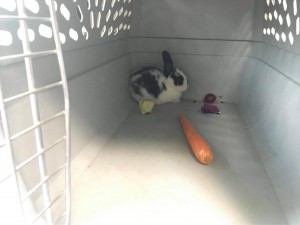 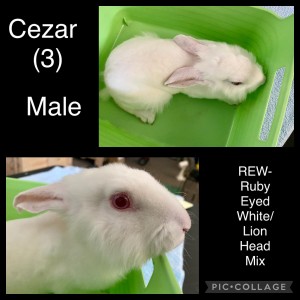 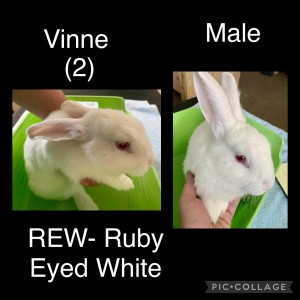 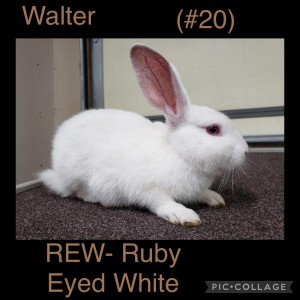 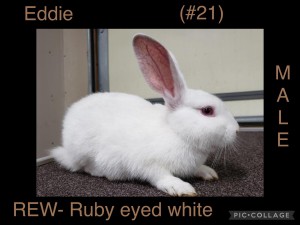 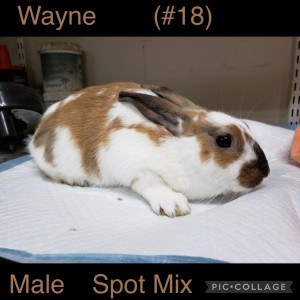 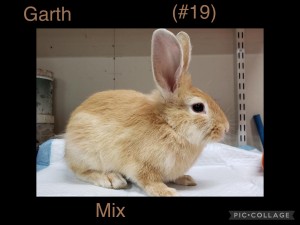 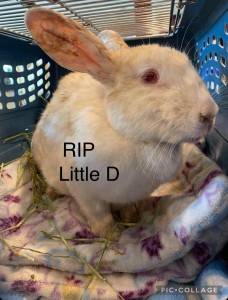 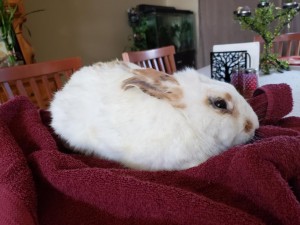 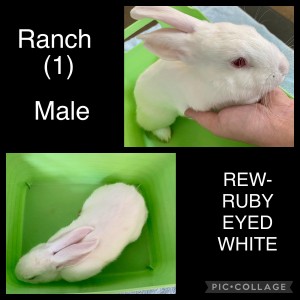 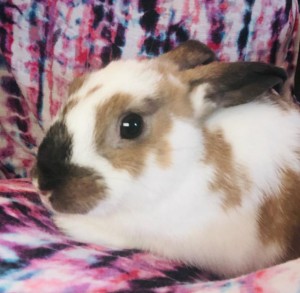 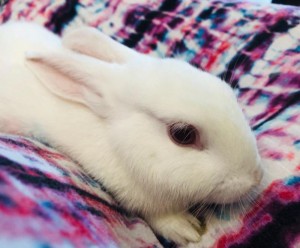 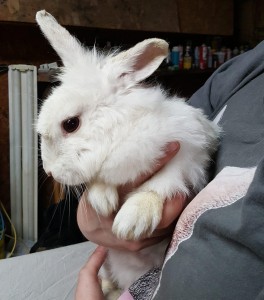