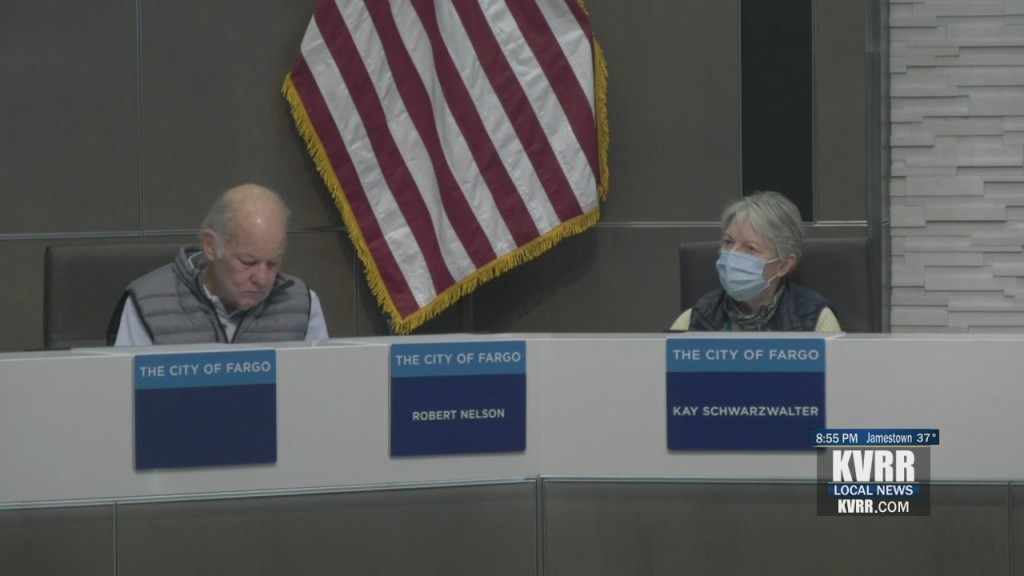 FARGO, N.D. (KVRR) — Fargo’s Liquor Control Board unanimously approves the transfer of Africa International Restaurant & Nightclub’s liquor license to the commercial realtor who owns the building. Fargo City Commission will make the final decision on the transfer at its next meeting scheduled for November 1st. If approved, the new license owner would be owner of 518 Properties, Tyler… 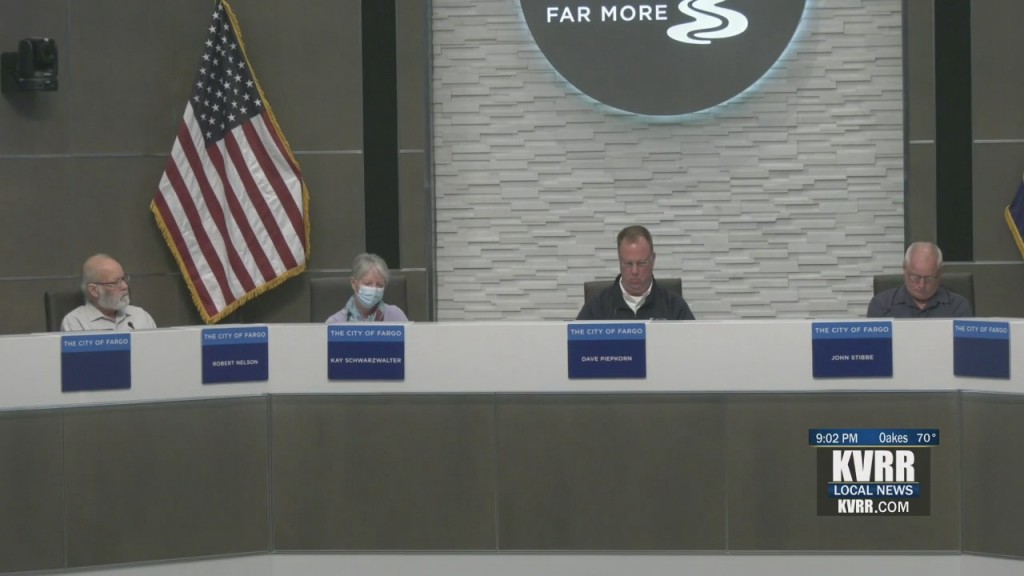 FARGO, N.D. (KVRR) – In a four to one vote, the Fargo Liquor Control Board recommends City Commissioners extend Africa International Restaurant and Nightclub’s liquor license suspension for another 30 days. That time is to be used by the club to get new management in place and turn things around. One of the biggest changes the club is implementing is… 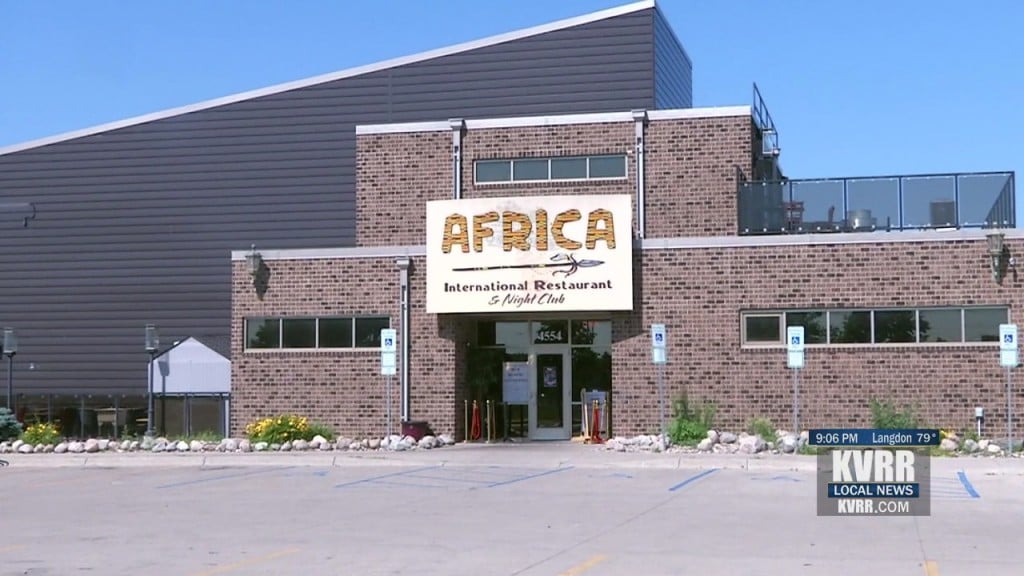 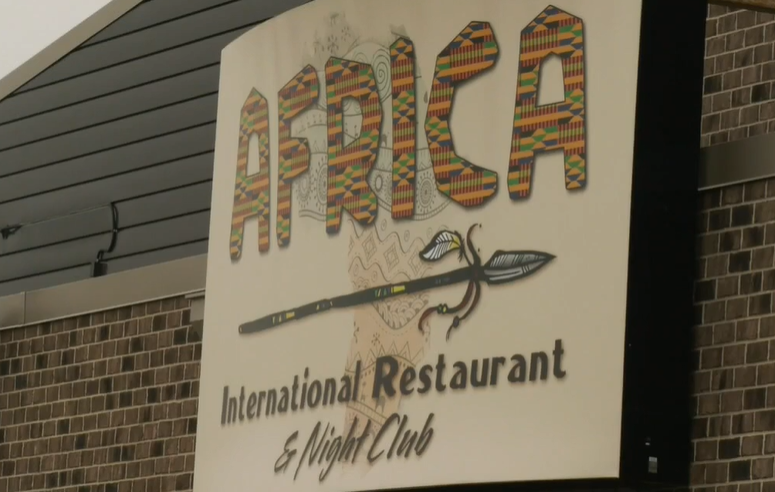 FARGO (KVRR) – The Fargo City Commission has suspended the liquor license of a nightclub with a lengthy list of issues. Effective immediately, Africa International Restaurant and Nightclub is barred from serving alcohol.  The city commission’s vote was unanimous. The Fargo Liquor Control Board recommended a 60-day suspension.  City Auditor Steve Sprague says the suspension will stay in effect pending the…

Local Church Feeds the Community on Thanksgiving with 52 Turkeys