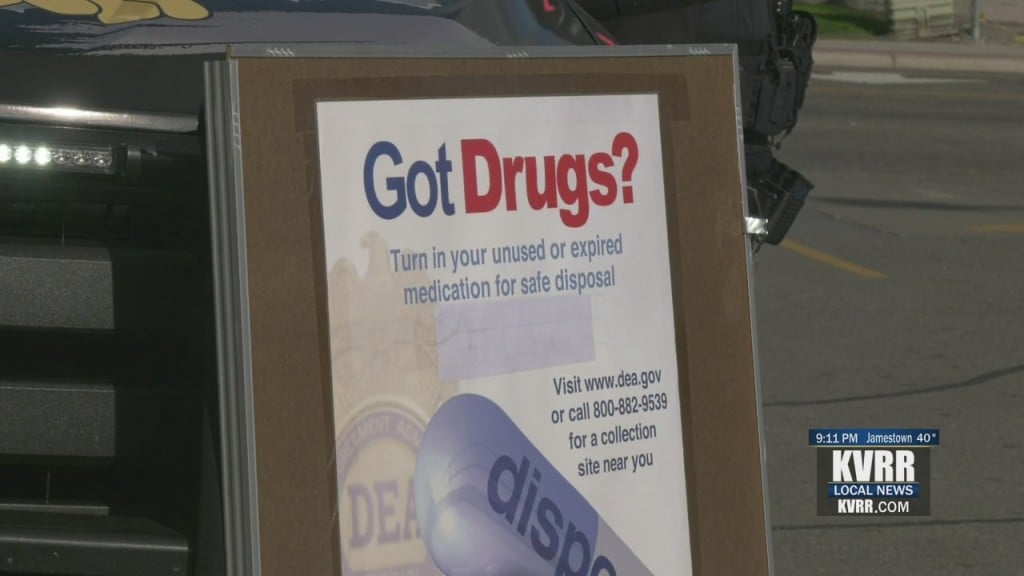 As Red Ribbon Week continues, Moorhead Police are working to rid our communities of narcotics.

Moorhead, MN, (KVRR)- Officers set up drug take back stands at both Hornbachers locations in Moorhead, where people were encouraged to drop off pills to be destroyed by the DEA. This is an event they do twice a year, once in the spring and once in the fall. They typically bring in around 70 to 100 pounds of pills. Officer… 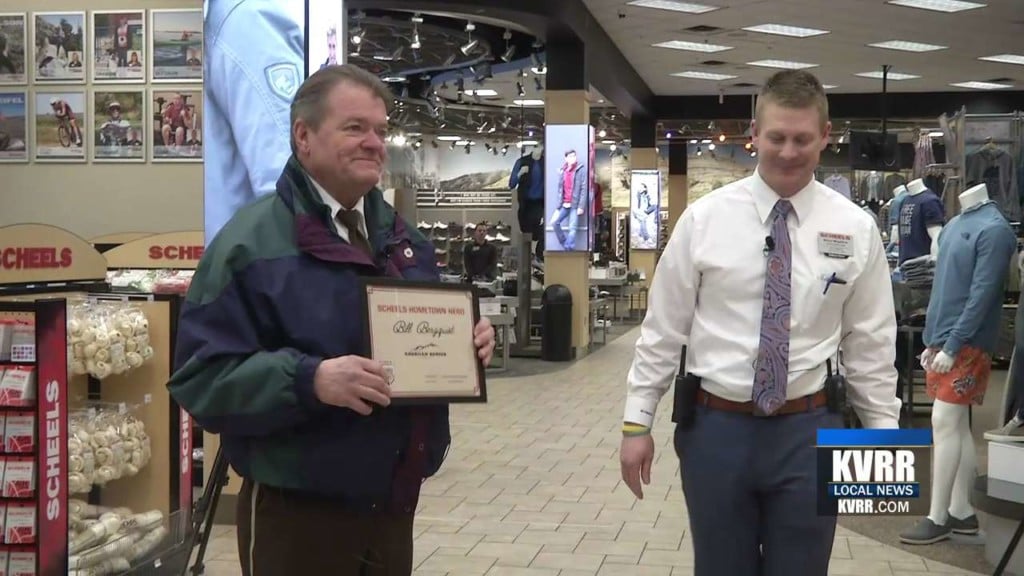 Fargo, N.D. – Bill Bergquist has been a a local hero in the Moorhead community since joining the police force back in 1988. On Tuesday, he was recognized appropriately by American Heroes Outdoors and Scheels as part of their Hometown Heroes special. “Within each episode of American Heroes Outdoors, we have a segment called hometown heroes,” said producer Wesley Gall…. 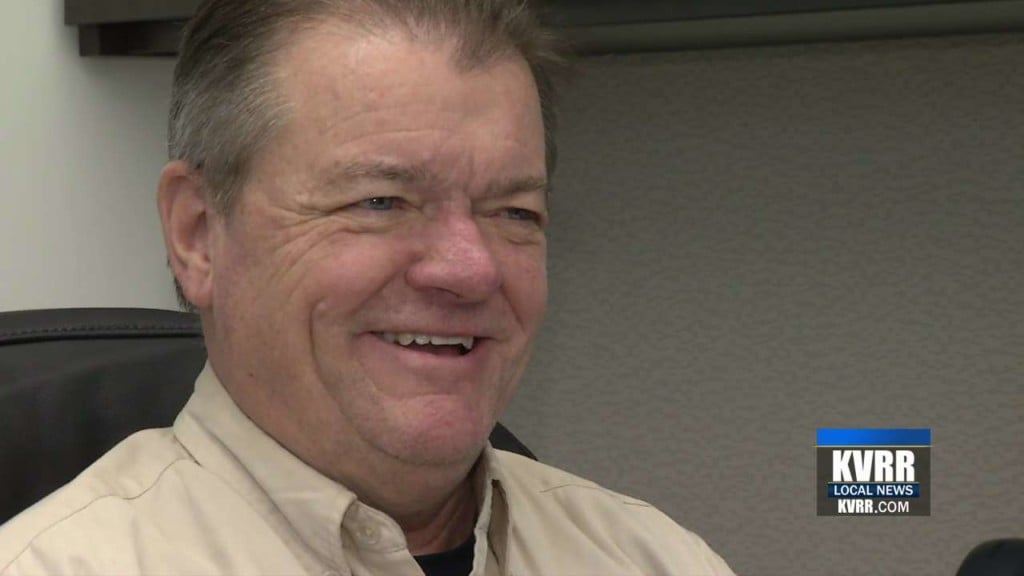 MOORHEAD, Minn. — On January 3rd, Clay County Sheriff Bill Bergquist will be saying goodbye to almost a 40–year–long career in law enforcement. KVRR’s Danielle Church tells us how he got into public service. Some things can be instilled in us at a young age. And for Bill Bergquist, it was none other than a love for public service. “Since the…