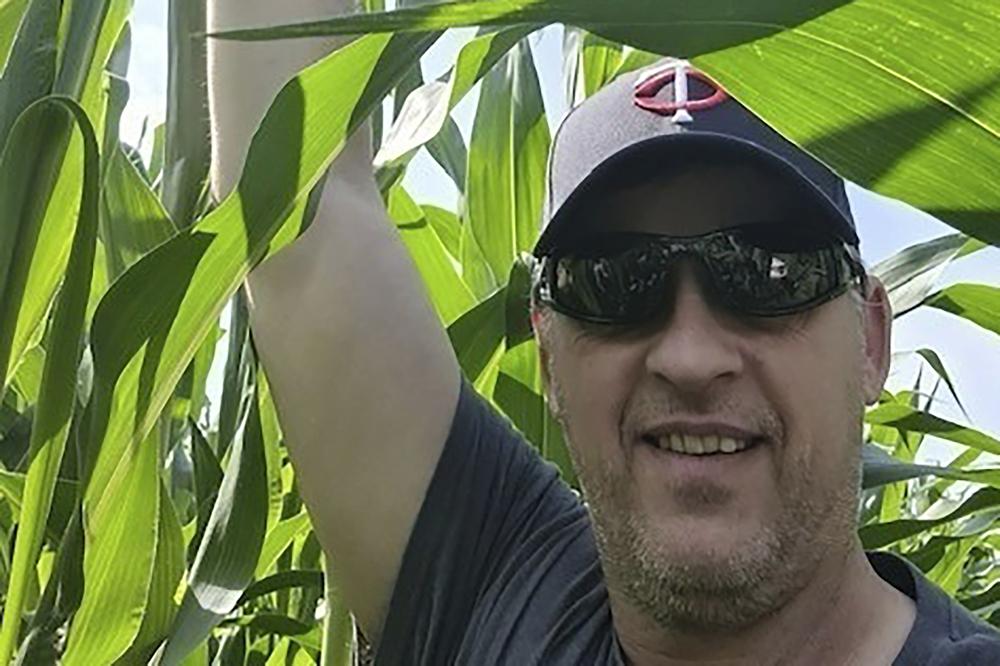 ASHLEY, N.D. (KFGO/KVRR) — A North Dakota farmer who had been detained in Ukraine for nearly a year is back home. A statement released by his family confirmed that Kurt Groszhans returned to North Dakota on his birthday, October 20. The Ashley, North Dakota man was charged and imprisoned last November for plotting to assassinate Ukraine’s then-agriculture minister, Roman Leschenko…. 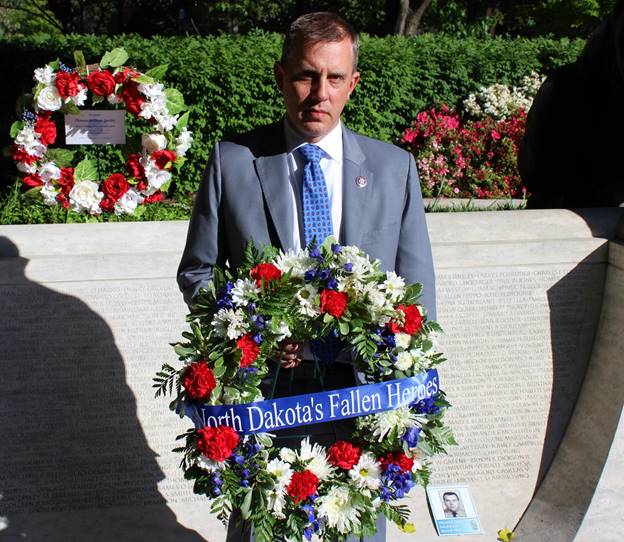 WASHINGTON, D.C. — North Dakota Congressman Kelly Armstrong placed a wreath at the National Law Enforcement Officers Memorial in Washington, D.C. by the engraving honoring Grand Forks Police Officer Cody Holte. He was killed in the line of duty on May 27, 2020. Holte and other fallen officers are being honored during National Police Week. 394 officers were killed in… 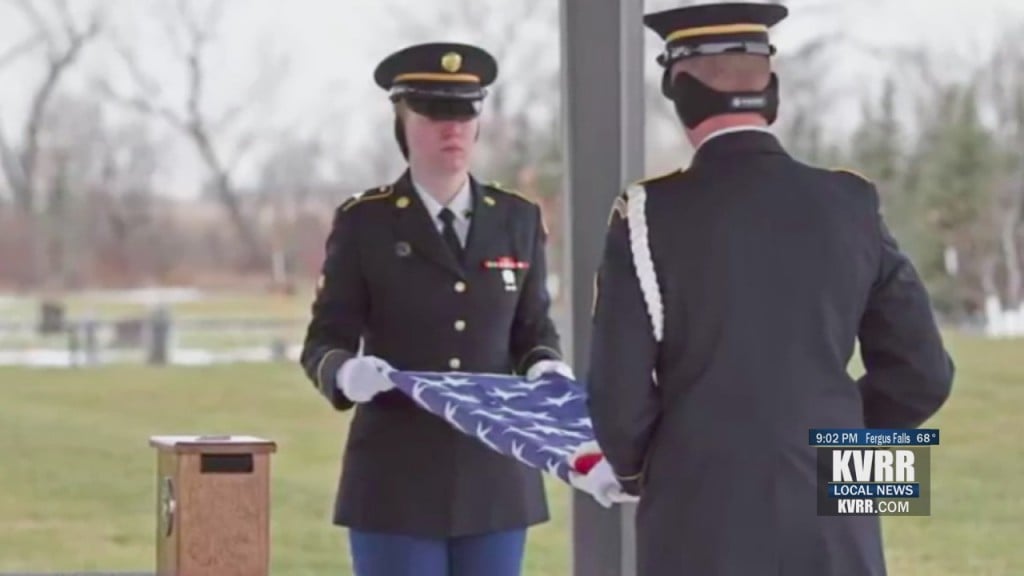 FARGO, N.D. — This Memorial Day is the first since the Fargo National Cemetery opened it’s gates in September of last year. It is the first and only national veterans cemetery in North Dakota. The cemetery had big plans to hold it’s inaugural Memorial Day celebration this year, but things were forced to change amidst the coronavirus pandemic. Still, they… 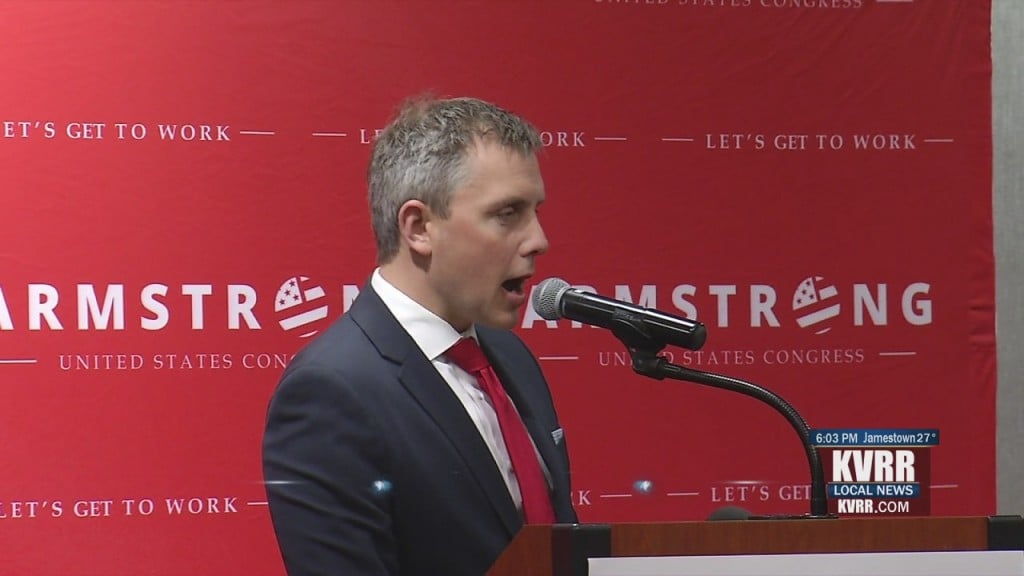 His campaign promises to address many bipartisan issues, as well as what he says matters most to North Dakotans.

FARGO, N.D. – Congressman Kelly Armstrong launched his re-election campaign with the same slogan from the last campaign, ‘Let’s Get To Work’. “As somebody who served on the judiciary committee, we have done no work in two years on the judiciary committee. All we have done is partisan impeachment. That’s it. That’s all we’ve done for two years. ‘Let’s Get… 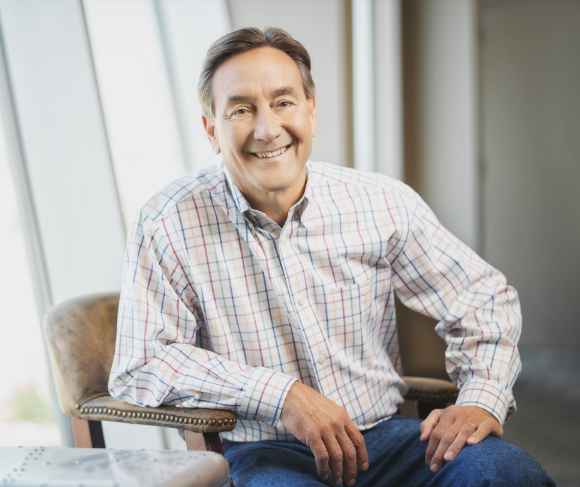 BISMARCK, ND — Former U.S. Congressman Rick Berg of Fargo has been elected to his first full term as chairman of the North Dakota Republican Party. Members of the party’s state committee unanimously backed Berg at their meeting in Bismarck on Saturday. He was first elected party chairman in 2018 to fill out the term of Kelly Armstrong, who stepped down…

Four Dogs, Shop and Its Contents Lost to Fire Near Perham