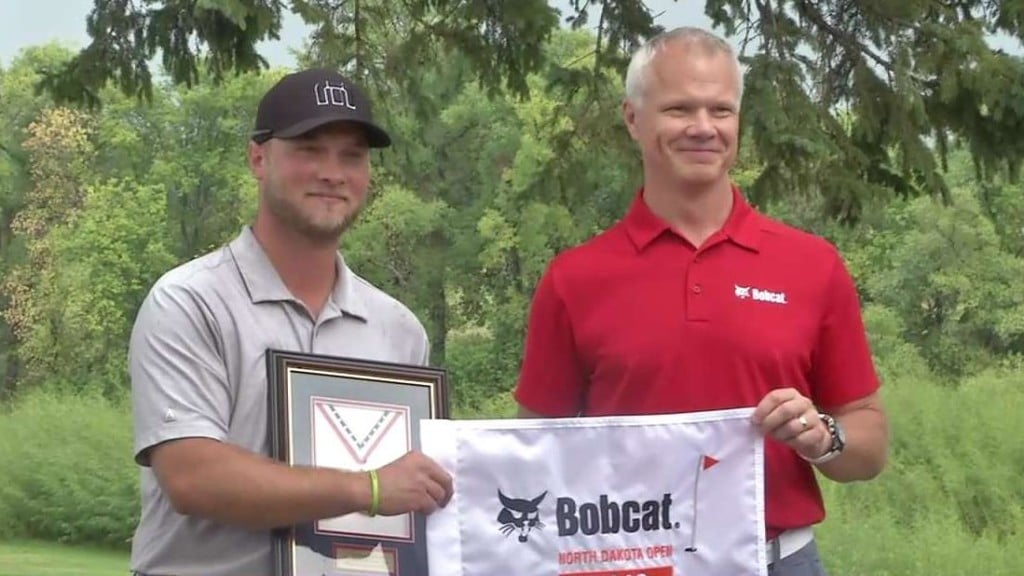 Stanek shot 13-under par for the two rounds.

FARGO, N.D. — Due to poor playing conditions by Sunday’s rain in the Fargo area the 54th Bobcat Open at the Fargo Country Club had to be called early. The tournament heads named Kevin Stanek the champion. Stanek was in the lead by two strokes following two rounds of play. “I’m pretty ecstatic about it to be honest,” Stanek said….