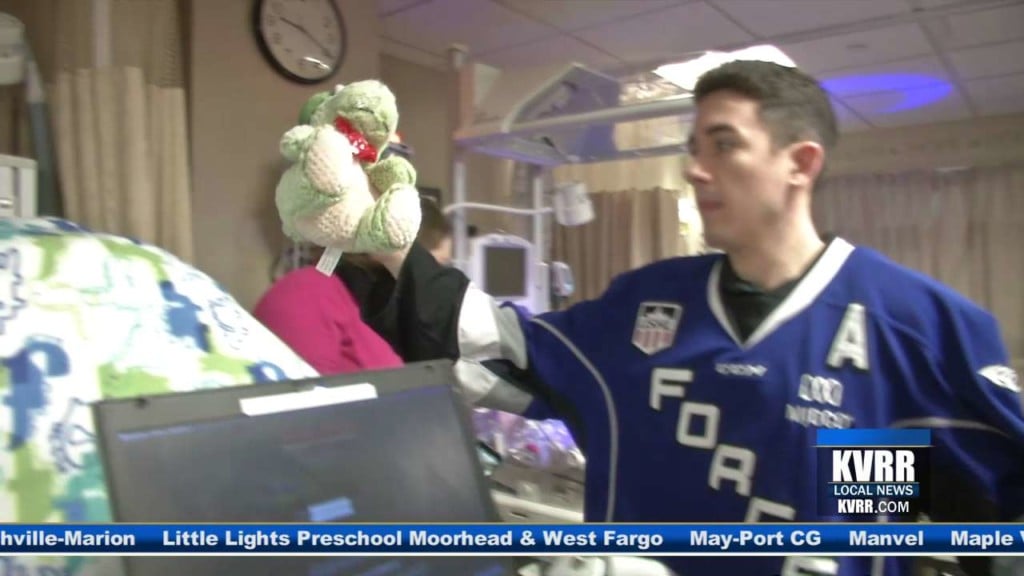 FARGO, N.D. — Over 500 teddy bears collected from the Fargo Force’s annual teddy bear toss game were delivered to babies at the Essentia NICU and kids at the Sanford Children’s Hospital. Tiffany Hovelson’s twins have been in the NICU for almost three months. She says it’s really meaningful that Fargo Force players came to deliver teddy bears. “That’s really cute,… 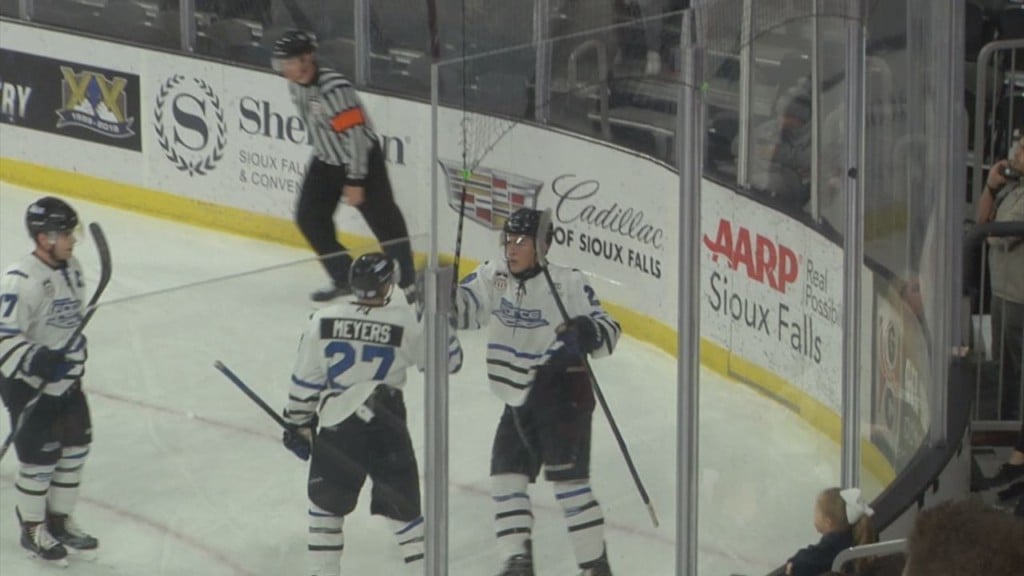 FARGO, N.D. (Fargo Force) – Fargo Force forward, Ben Meyers, has been named the USHL forward of the week after scoring 4 goals and adding 3 assists in Fargo’s three games last week. This is the forward’s second time receiving player of the week honors this season. In 3 games last week – all against Sioux Falls – Meyers tallied… 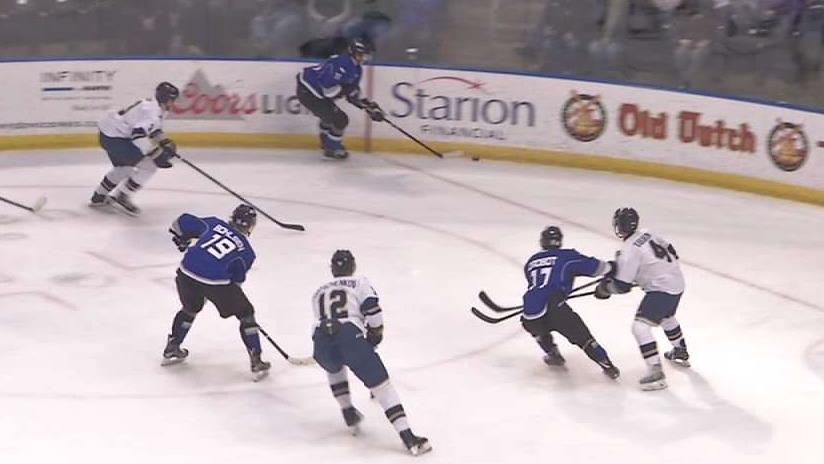 The Force get the 4-3 overtime win at Scheels Arena

FARGO, N.D. — After falling to the Stampede on Wednesday night, the Force bounce back to beat Sioux Falls 4-3 in overtime. It was a scoreless first period, with both teams taking their time to get things going. In the second, Force’s Ben Meyers scored two consecutive goals to give Fargo the lead before the Stampede answered with two goals… 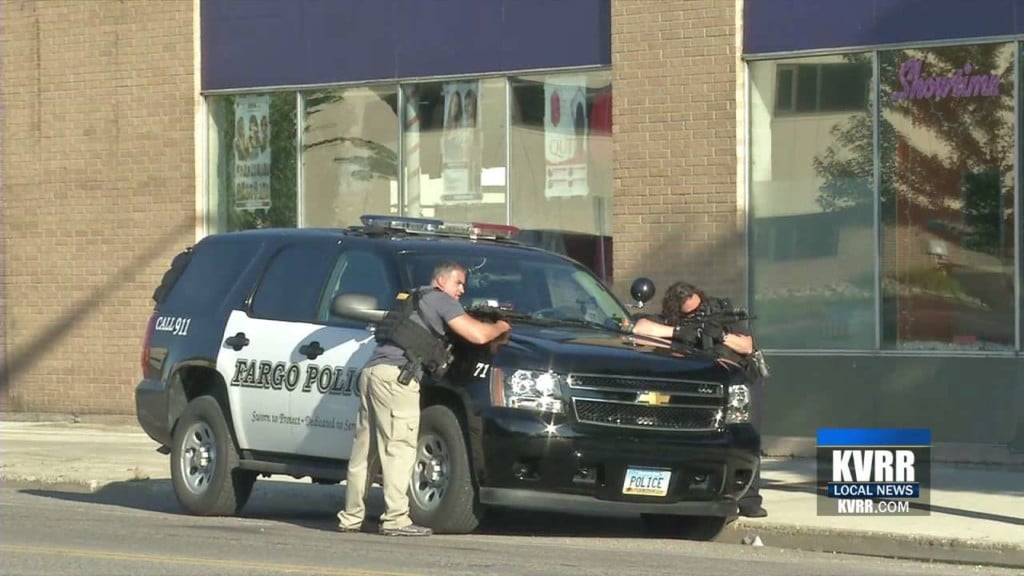 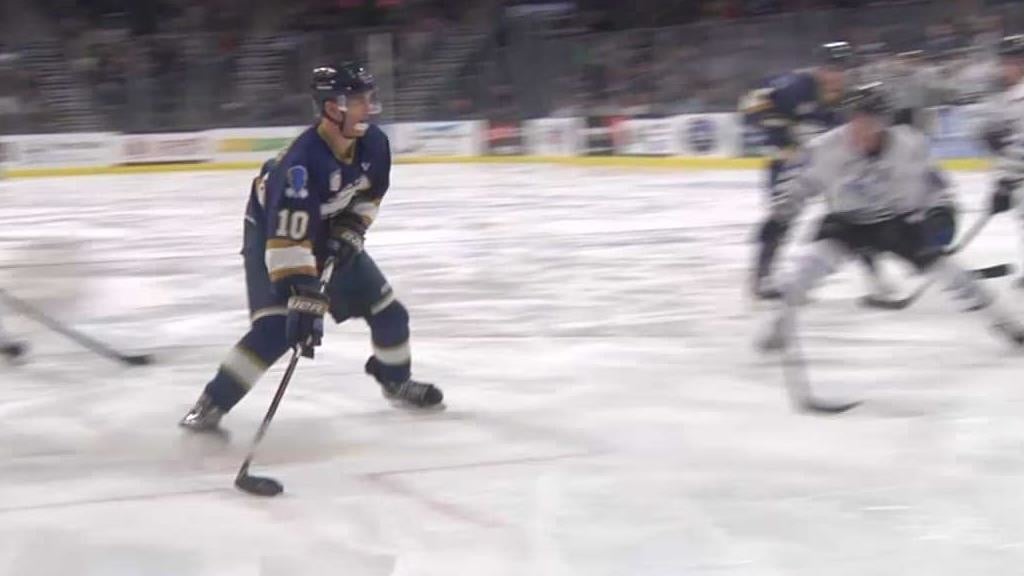 SIOUX FALLS, S.D. — The Sioux Falls Stampede continued their hot streak with their 11th win in the last 13 games. The Fargo Force fell to the Stampede 3-2 after a late goal from Artem Ivanyuzhenkov sealed the game. The teams will play again this weekend.   Categories: Fargo Force Tags: FARGO FORCE, Sioux Falls, Stampede, USHL 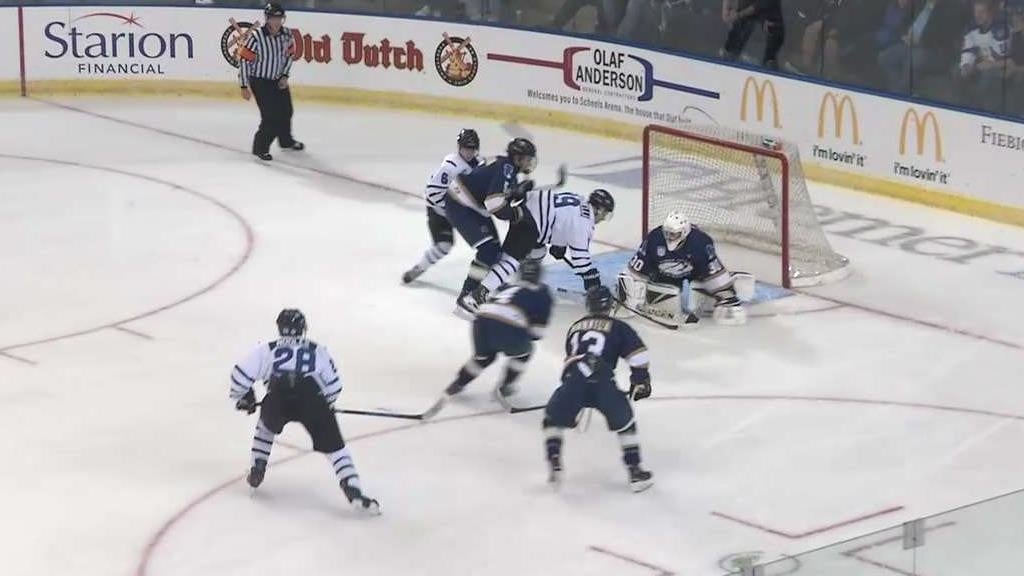 FARGO, N.D. — It is a short week for the Fargo Force as they travel to Sioux Falls, S.D., for a Wednesday night game. Fargo holds a 3-3 record against Sioux Falls this season but faces a tough challenge against a Stampede team that is playing some of its best hockey right now, having won 10 of the last 12 matchups…. 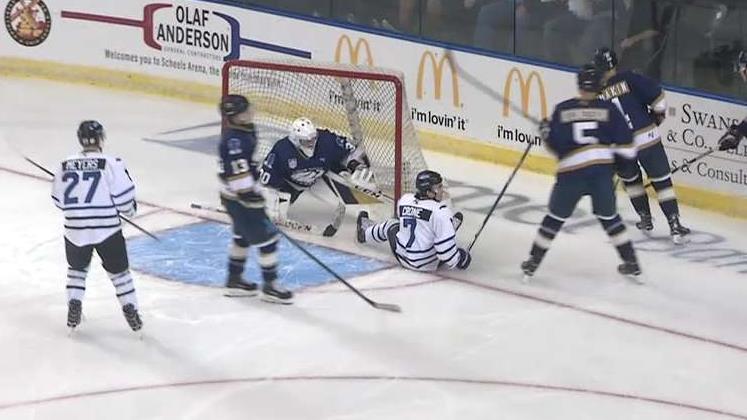 Force Looking for a Boost in Offense against Streaking Stampede Squad

FARGO, N.D. — This is a busy week for the Fargo Force, who are getting ready for three games against Sioux Falls. The Force jump right into things with a road matchup on Wednesday. It will actually be the first road game in more than a month for the squad, but they haven’t minded playing on the road, where they… 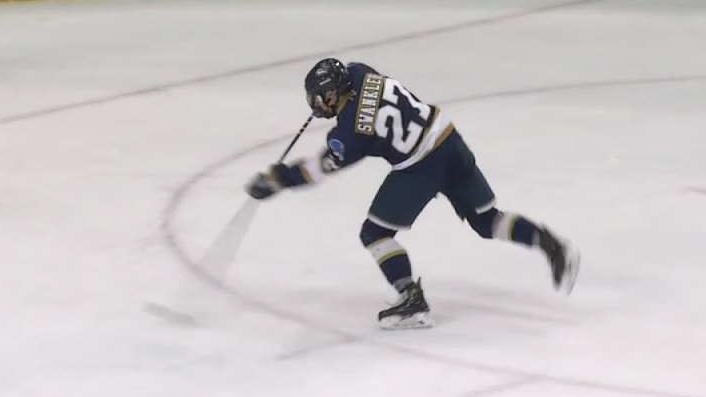 The Stampede came from behind to win 5-3

FARGO, N.D. — Two goals from Josh Nodler and another from Hank Crone were not enough for the Fargo Force Saturday night. They drop the matchup with Sioux Falls 5-3. The Stampede trailed 3-2 with 13 minutes to play, but they notched three goals in the final period to win. Categories: Fargo Force, Top Sports Headlines Tags: FARGO FORCE, Sioux… 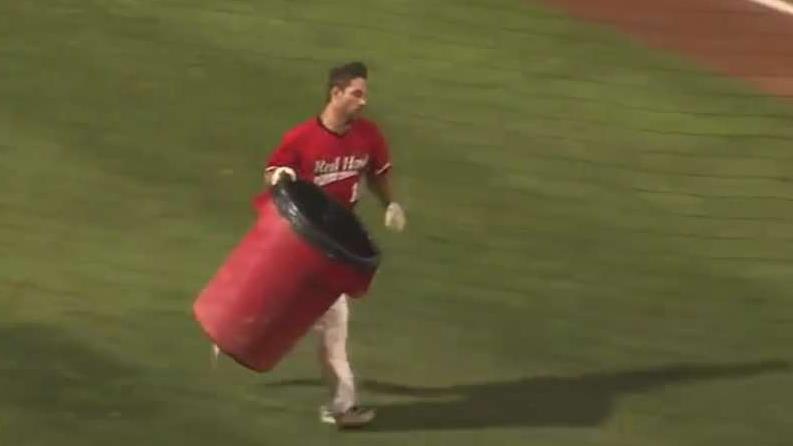 A look back at some of the biggest moments from 2018

FARGO, N.D. — This year was packed with highlights, milestones and groundbreaking achievements around North Dakota and Minnesota. The Year in Review looks back at everything from NDSU’s national championship in January, through the Olympic accomplishments. Hear reactions from the Super Bowl in Minneapolis to the Force winning their first Clark Cup. Here are the biggest sports stories from 2018…. 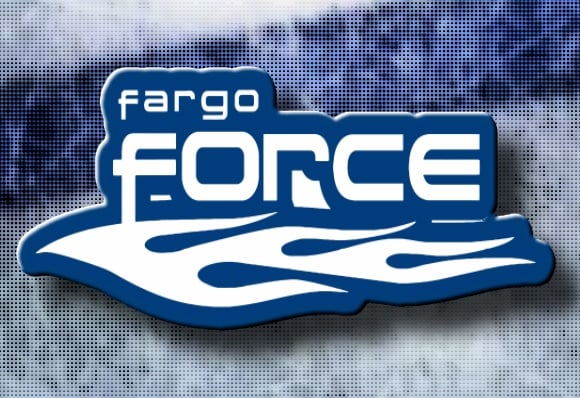 FARGO, N.D. – The Fargo Force have announced because of bad weather and travel conditions, Friday night’s game against the Sioux City Musketeers at Scheels Arena has been postponed. The team has not determined a rescheduled date. Tickets will be honored the day of the rescheduled game and refunds are available where the tickets were bought. The Summit League men’s…

Barnesville, MN Wins the 6th Annual Town of the Year