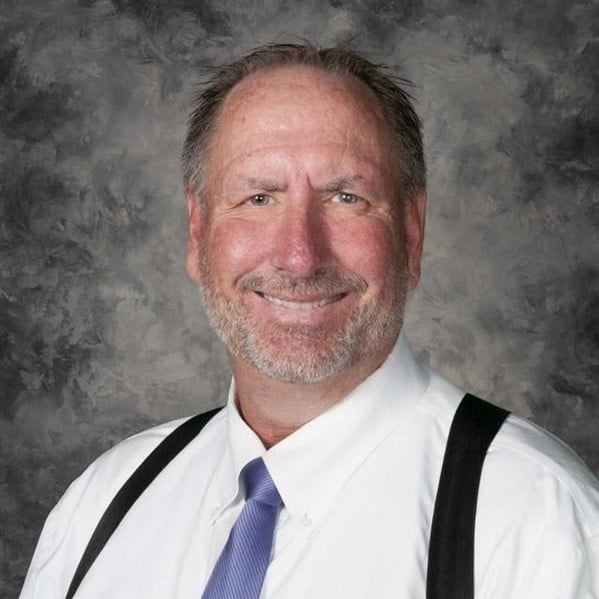 Ronald ThompsonFARGO (KVRR) – A former West Fargo teacher has been convicted of luring a minor by computer. Prosecutors say 59-year-old Ronald Thompson believed he was communicating with a 14-year-old girl. West Fargo police received a tip from an out-of-state investigator on Jan. 28 that Thompson was attempting to solicit a minor online.  The “minor” who Thompson was attempting to… 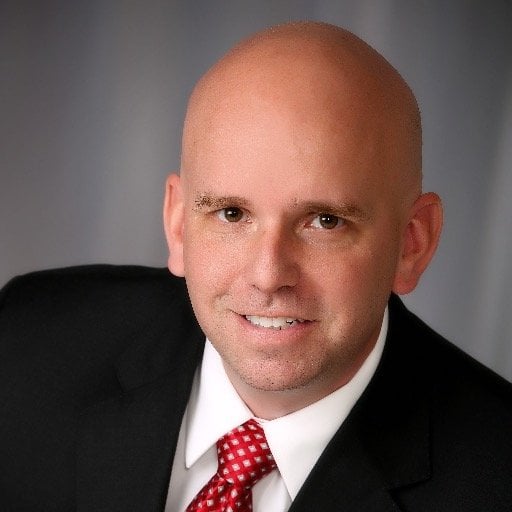 BISMARCK, N.D. – A prominent North Dakota lawmaker will plead guilty to drunken driving rather than proceed to trial. Rep. Scott Louser, who is the House assistant majority leader, was pulled over after crossing from Mandan into Bismarck shortly before 1 a.m. on April 16.  A breath test measured Louser’s blood alcohol level at 0.117%, above the legal limit of .008%…. 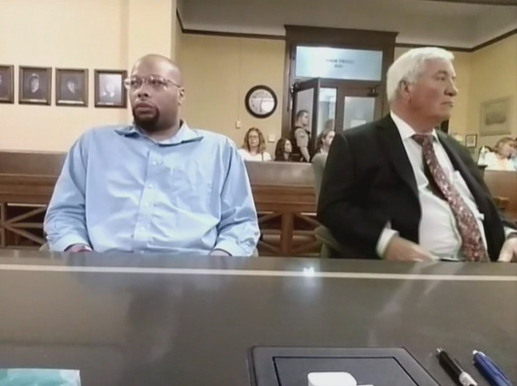 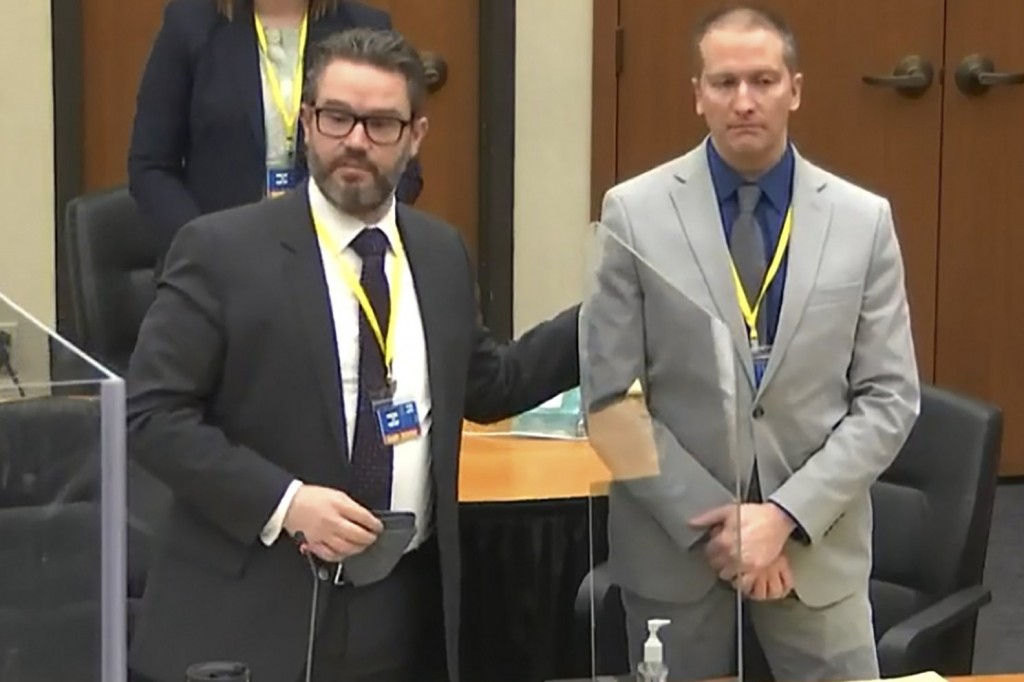 LIVE COVERAGE: Chauvin guilty of all counts, could be imprisoned for decades

MINNEAPOLIS – Former Minneapolis Officer Derek Chauvin was convicted Tuesday of murder and manslaughter for pinning George Floyd to the pavement with his knee on the Black man’s neck in a case that touched off worldwide protests, violence and a furious reexamination of racism and policing in the U.S. Chauvin, 45, could be sent to prison for decades. The jury…

Jury convicts Fargo man in death of his girlfriend

FARGO (KVRR/KFGO) – A Cass County District Court jury has found a Fargo man guilty in the death of his girlfriend. Forty-six-year-old Sheldon Davis was convicted of murder, arson and endangering by a fire in the death of 52-year-old Denise Anderson. Anderson’s body was found Davis’ apartment after a fire on Aug. 1,  2019. Deliberations took about an hour. Davis faces… 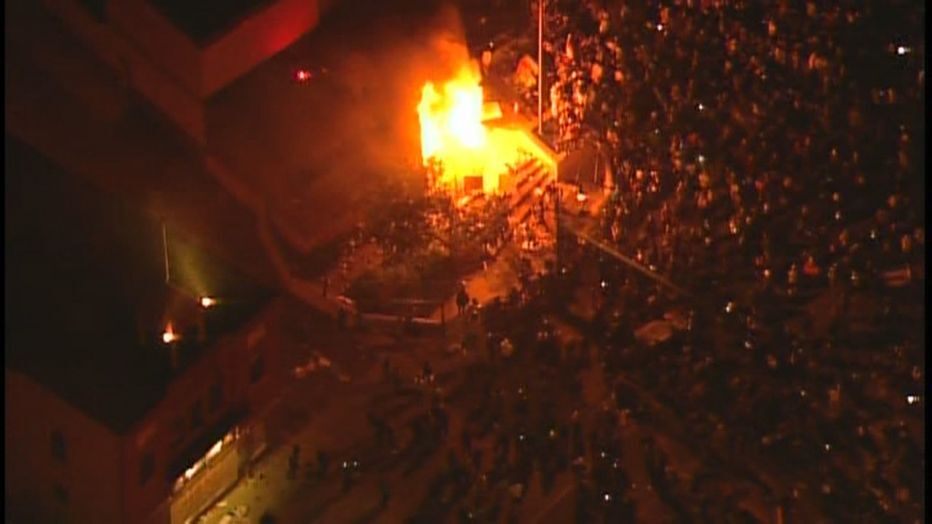 Minneapolis 3rd Precinct burns. May, 2020 MINNEAPOLIS – A Brainerd, Minn. man has pleaded guilty for his role in helping to set fire to a Minneapolis police station during rioting in the days following the death of George Floyd. A federal complaint accuses 23-year-old Dylan Shakespeare Robinson of lighting a Molotov cocktail that another person threw toward the Third Precinct… 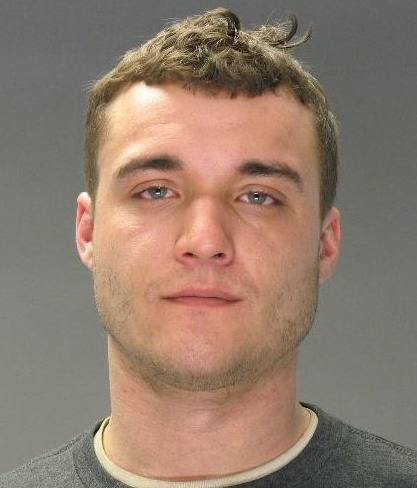 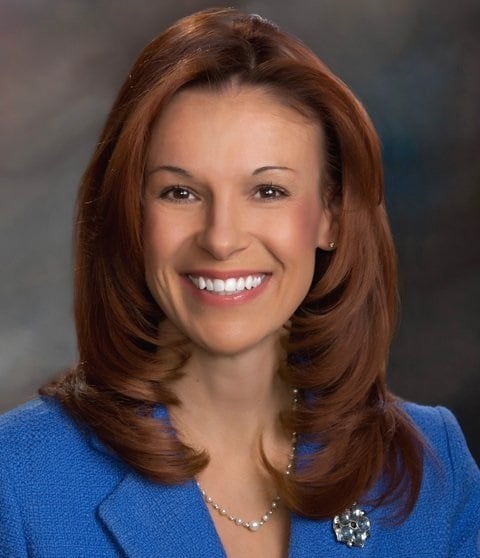 BISMARCK, N.D. — Just hours after being charged with misdemeanor DUI, Kirsten Baesler pleads guilty. The North Dakota Superintendent of Public Instruction was given one year of probation and $750 in fines for her first offense. She also received a 10-day jail sentence which was suspended. Last month, Baesler was stopped for driving erratically on I-94. She refused a blood… 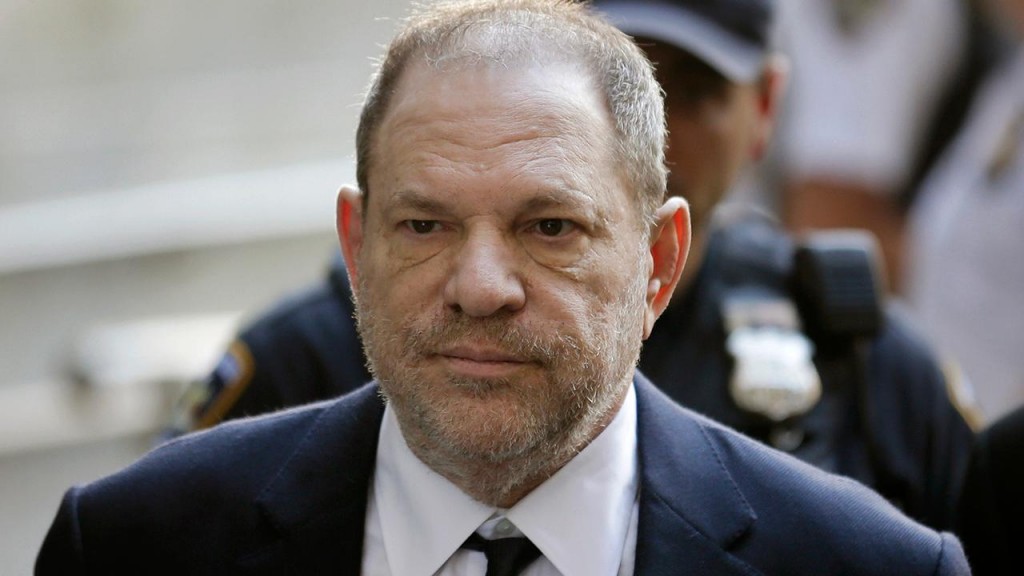 Former Hollywood film producer Harvey Weinstein was found guilty by a Manhattan jury Monday of two of five charges relating to sexual assaults and faces as many as 25 years in prison. He was found guilty of criminal sex act for assaulting production assistant Mimi Haleyi at his apartment in 2006 and third-degree rape of a woman in 2013. The jury found… 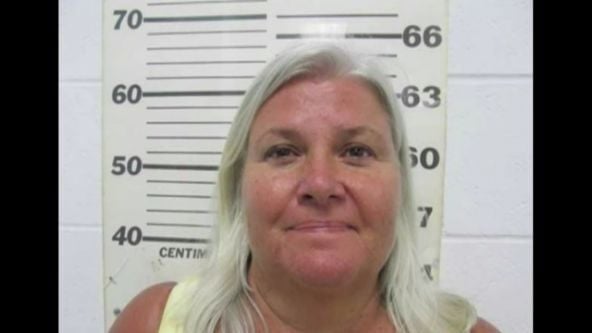 Minnesota Woman Sentenced to Life in Prison for Murder

Riess led authorities on a cross-country manhunt before she was captured in April 2018 in Texas.

ST. PETERSBURG, Fla.–A Minnesota woman has pleaded guilty to killing a Florida woman who prosecutors said was targeted because the two looked alike. Officials say 57-year-old Lois Riess will serve a life sentence in prison for the first-degree murder of Pamela Hutchinson. Officials say Riess targeted Hutchinson because they shared similar features, and because Riess wanted to assume Hutchinson’s identity….