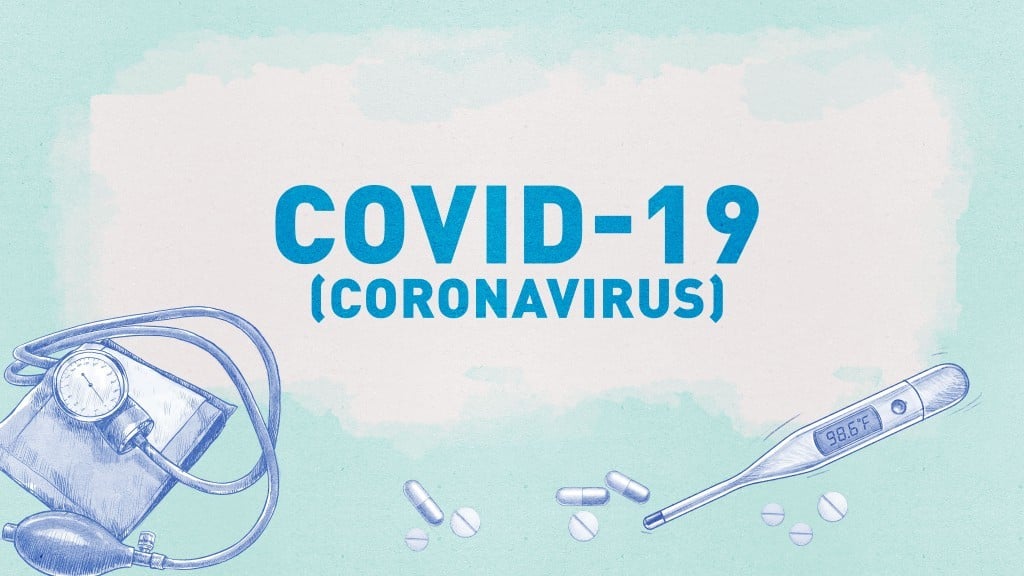 ST. PAUL — Minnesotans can now get tested for COVID-19 without ever leaving their home. The state Department of Health has expanded its pilot program for its at-home COVID-19 test statewide. Anyone in Minnesota can now order a saliva test to be delivered to their home. The test is then sent to the new saliva testing lab in Oakdale for… 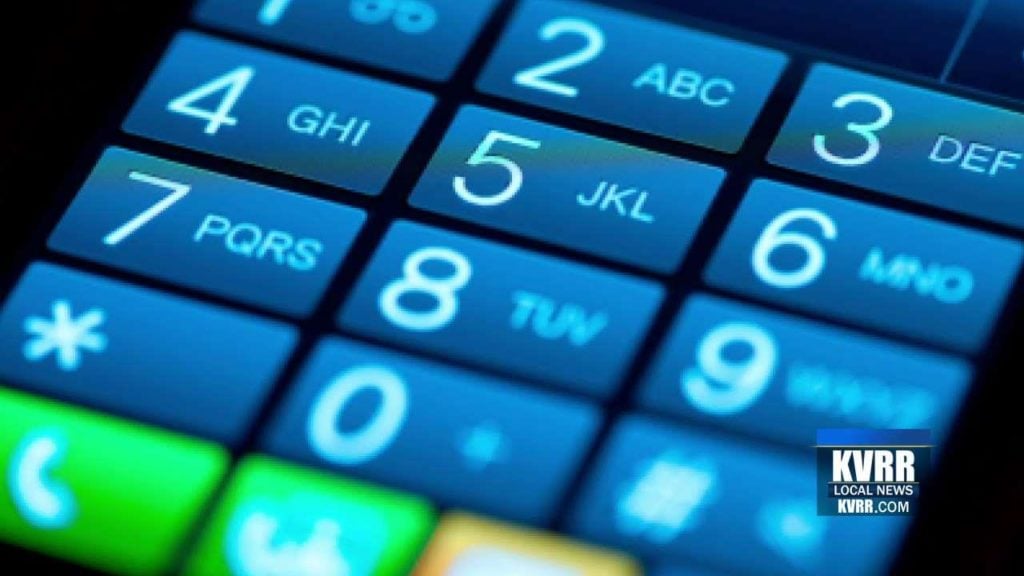 Minnesota Dept. of Health Hoping to Save Suicide Hotline

OAKDALE, Minn. — The Minnesota Department of Health is offering financial help to a suicide prevention hotline expected to shut down. The state’s hotline, operated by Canvas Health of Oakdale, says the state can’t afford to lose their service due to heightened suicide rates. The department will provide $139,000 to keep the hotline open until at least September 29th….