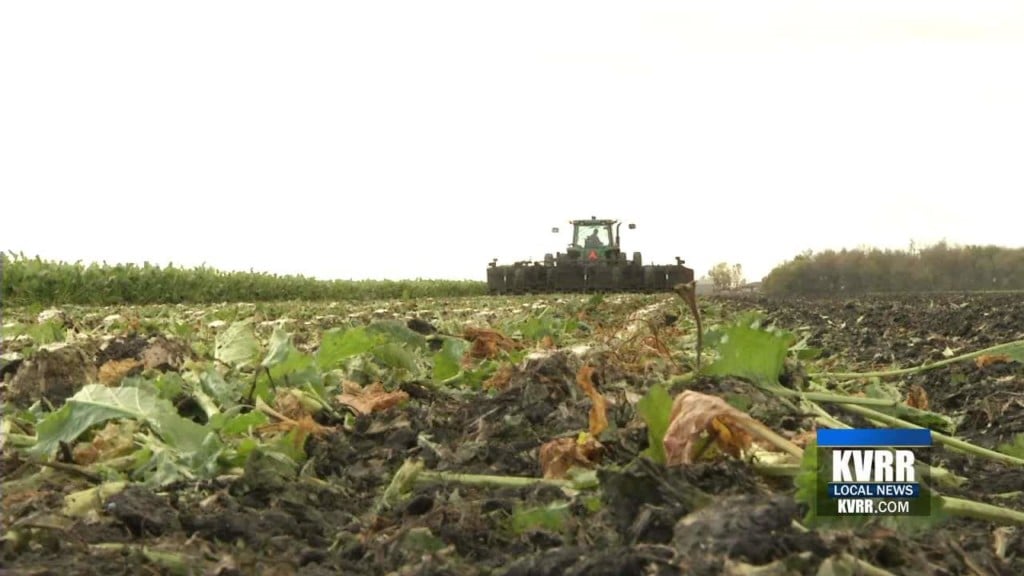 The bill is bipartisan

FARGO, N.D. — The Senate Agriculture Committee passed the Farm Bill on Wednesday. In addition to farmers, the measure will have a huge impact on those who are part of the Supplemental Nutrition Assistance, or SNAP, program. More than 54,000 people in North Dakota rely on SNAP program benefits, including Ricky Belgarde’s family. “We’ve use it our whole lives. Being a… 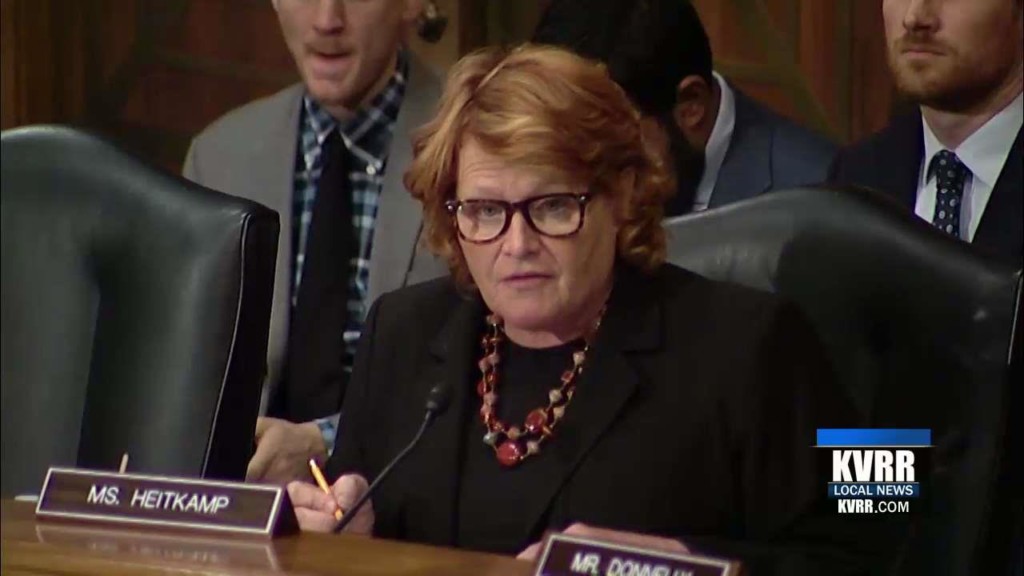 “A Very Good Story to Tell on Results” Sen. Heidi Heitkamp Stands by Her Record in ND Senate Race Interview

It was an easy primary election win for Democratic U.S. Senator Heidi Heitkamp of North Dakota since she faced no party challenger. November will be another story when she comes up against Rep. Kevin Cramer for her seat in the Senate. KVRR talked to Senator Heitkamp Tuesday about the race that is heating up between the two candidates. Campaign… 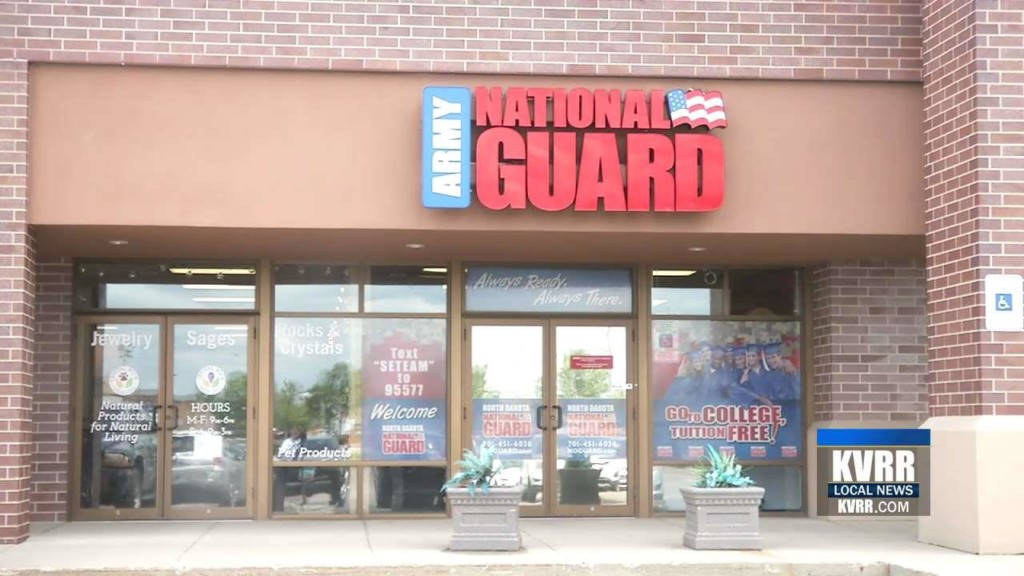 WASHINGTON – Bills in the House and Senate could give millions of dollars to important Red River Valley projects. The Army Corps of Engineers has set aside $35 million for design work for the diversion in this year’s budget. 2019 Funding bills passed in the House and in the Senate Appropriations Committee give $32 million for a North Dakota National… 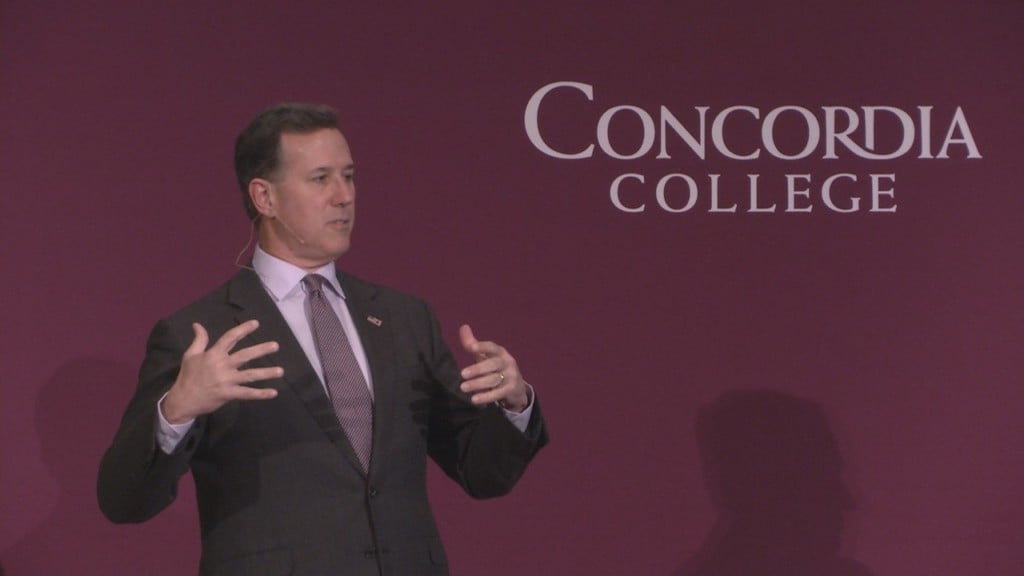 MOORHEAD, Minn. — Former Pennsylvania Senator Rick Santorum gave a speech at Concordia College. He talked to students about his career in both the House and the Senate. Santorum also ran in the 2012 presidential election. Students from Concordia’s Young Americans for Freedom club say they wanted to bring Santorum to campus to start a dialogue between all the students…. 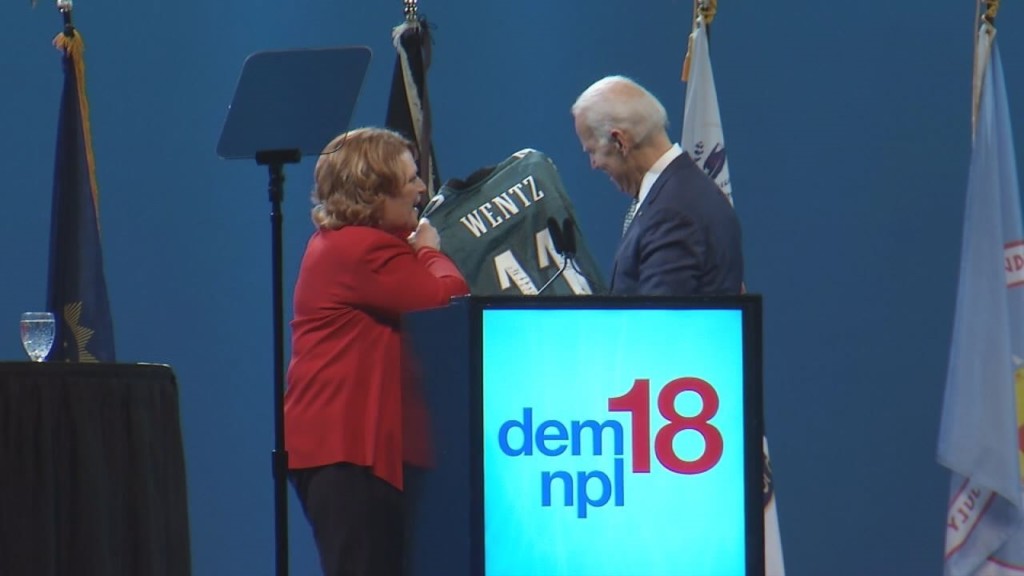 FARGO, N.D. — Political figures like former Vice President Joe Biden and Vice President Mike Pence are making an imprint on North Dakotans as they support candidates running for U.S. Senate. But how will their visits in support of Sen. Heidi Heitkamp and Congressman Kevin Cramer affect the election? A Political Science professor at NDSU says it brings more presence… 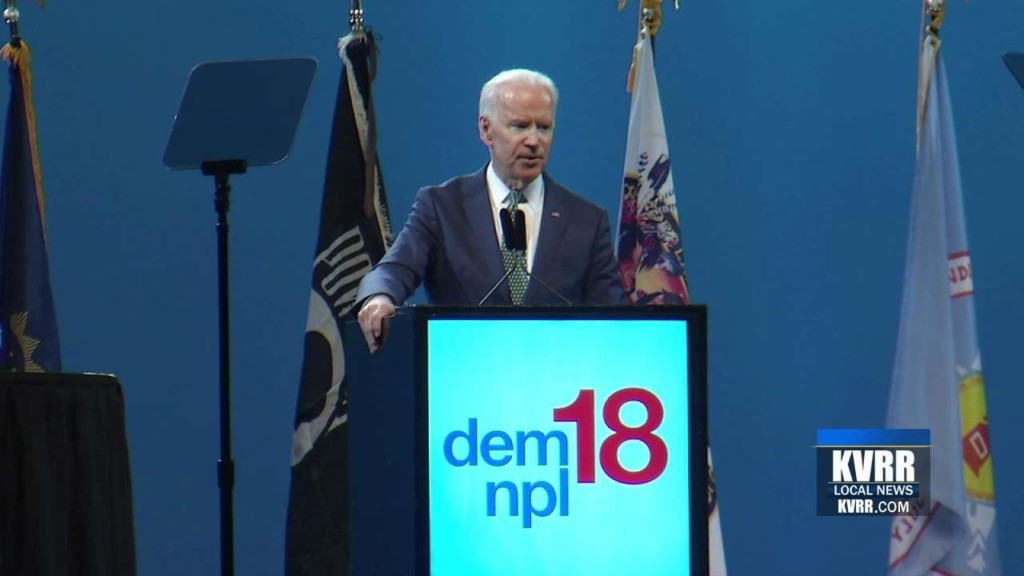 He supported Heidi Heitkamp as she runs for re-election

GRAND FORKS, N.D. — The North Dakota Democratic Convention convened for the past two days. Nominations were made for various offices on the local and national levels. Former Vice President Joe Biden was the keynote speaker at the event. He supported Heidi Heitkamp as she secured her endorsement to keep her current seat in the Senate. “It takes courage to reach… 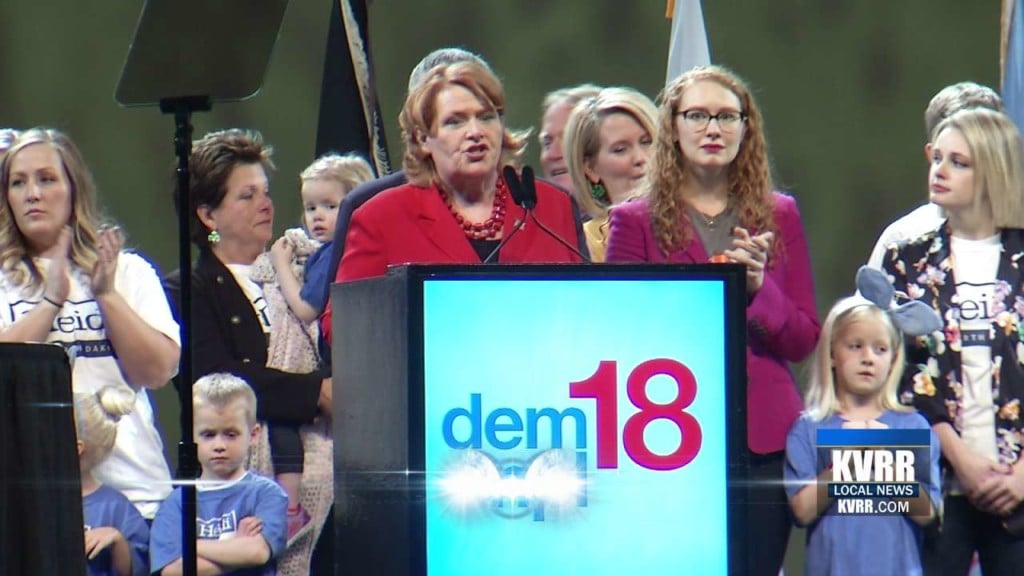 GRAND FORKS, N.D. — Heidi Heitkamp has secured the Democratic Party’s endorsement for U.S. Senate. She beat opponent Dustin Peyer in a landslide, earning almost 500 delegate votes. Heitkamp has held her Senate seat since 2013. She highlighted several bills she’s sponsored during her time in the Senate, from the farm bill to an anti–LGBT discrimination bill and a bill to… 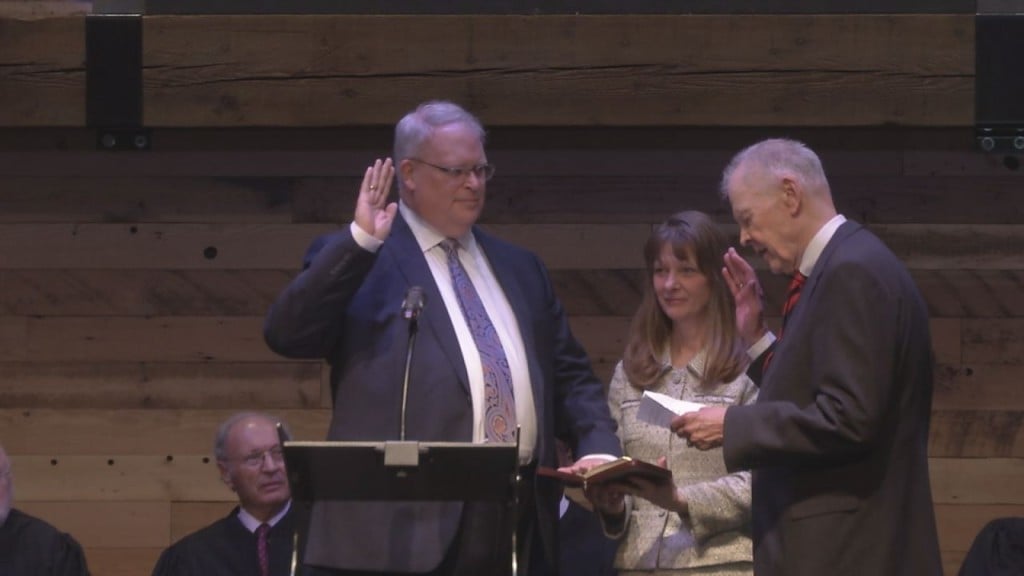 FARGO, N.D. — Judge Ralph Erickson is being invested into the U.S. Court of Appeals for the Eight Circuit. The ceremony at the Sanctuary Events Center included remarks from both North Dakota senators and the governor. Erickson was confirmed by the Senate Judiciary Committee last year, but this was a formal ceremony for those in his home state. He worked consistently… 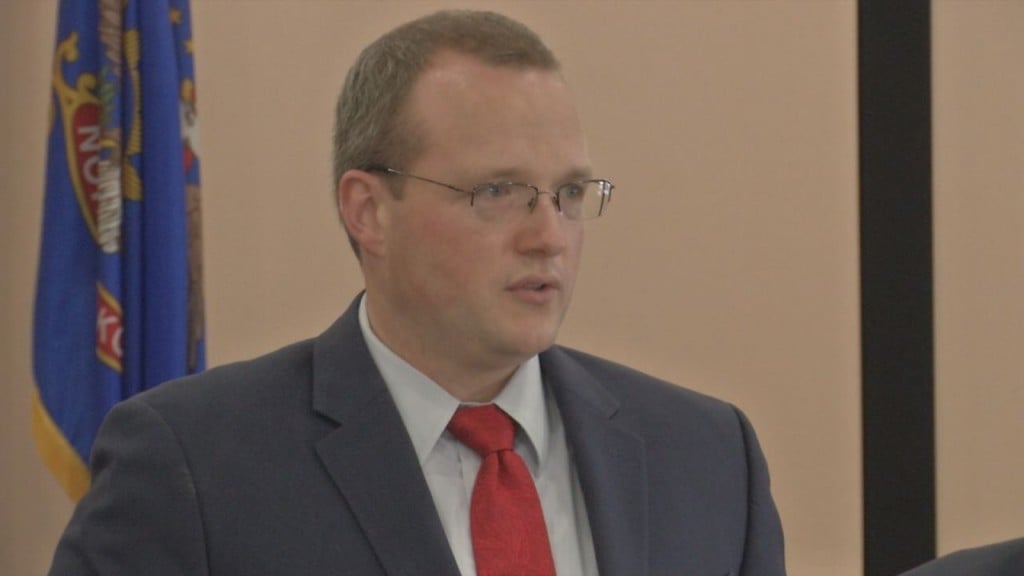 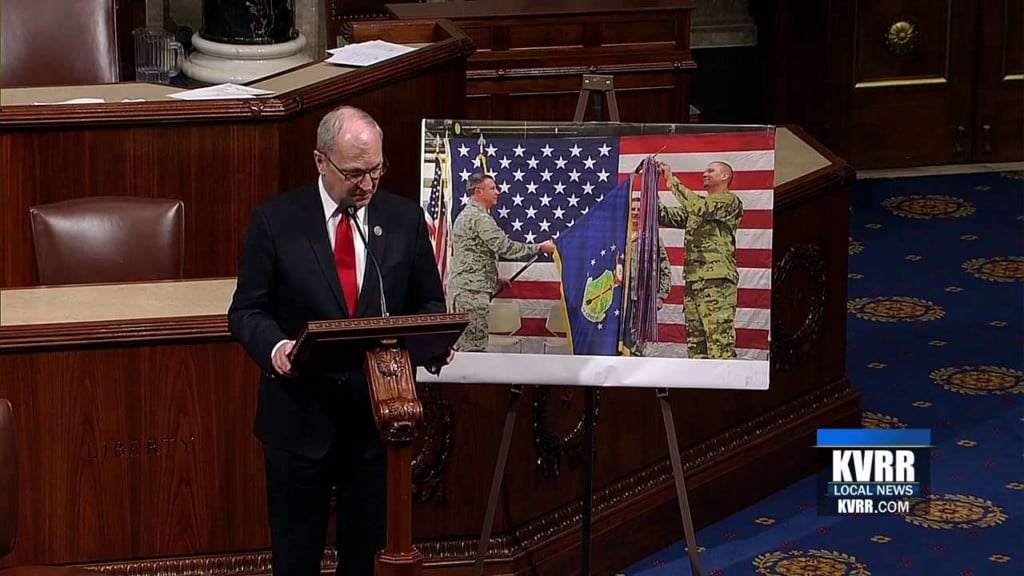 he says everyone was telling him he needed to run

FARGO, N.D. — Congressman Kevin Cramer announced last week he will be running for Senator Heidi Heitkamp’s seat. In January, Congressman Kevin Cramer announced he was going to seek reelection in the House. That is, until everyone including President Donald Trump told him he needed to run for the Senate. “It suddenly became much bigger than me, much bigger than North…