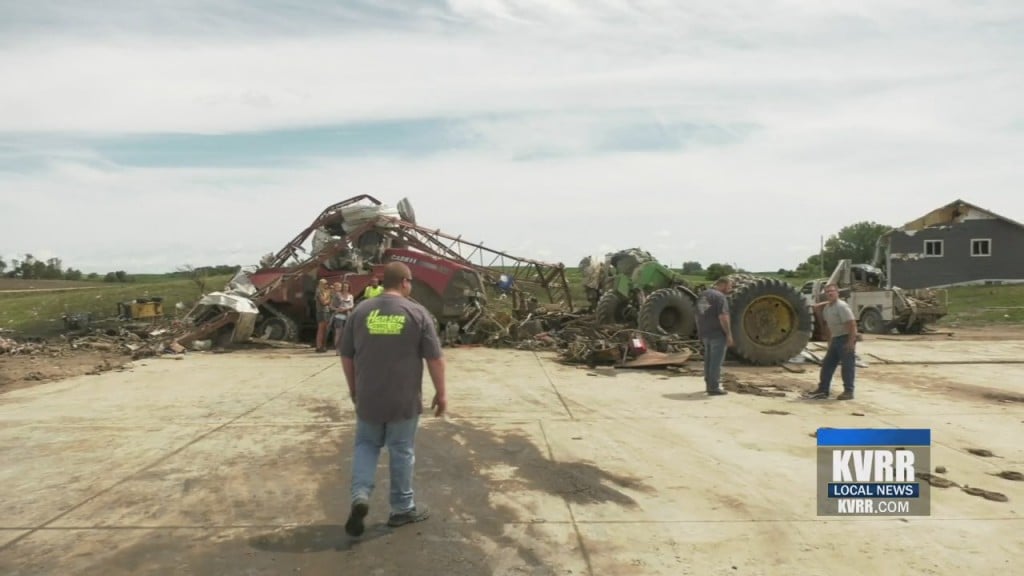 He also wants to thank the first responders who helped have done so much for the community.

DALTON, Minn. — A Pastor in Dalton Minnesota reacts to the destruction after a tornado swept through. Dalton Free Lutheran Parish Pastor Mark Johnson says the community is coming together to support each other in their time of need. He says it’s important to put your trust in god and understand there are a lot of good people in the… 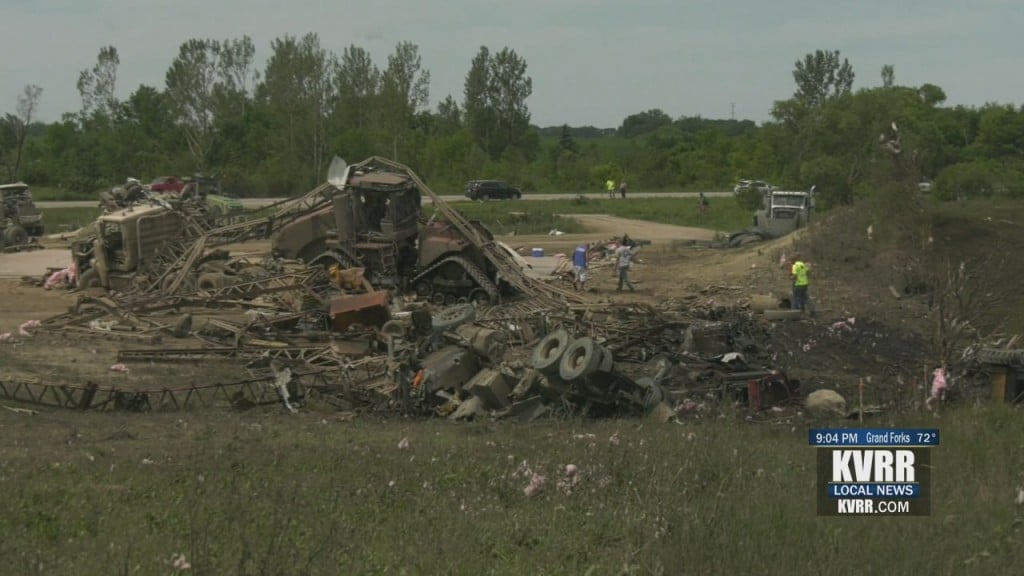 DALTON, Minn. — As he watched windows shatter and the walls around him collapse, Nate Erickson of Battle Lake didn’t think he’d survive the tornado ripping through County Road 82. “Other than that Quadtrac saving my life, you can look around; we didn’t really stand a chance out here,” he said. His split-second decision to get under a tractor ended… 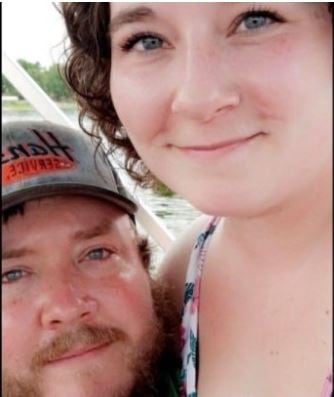 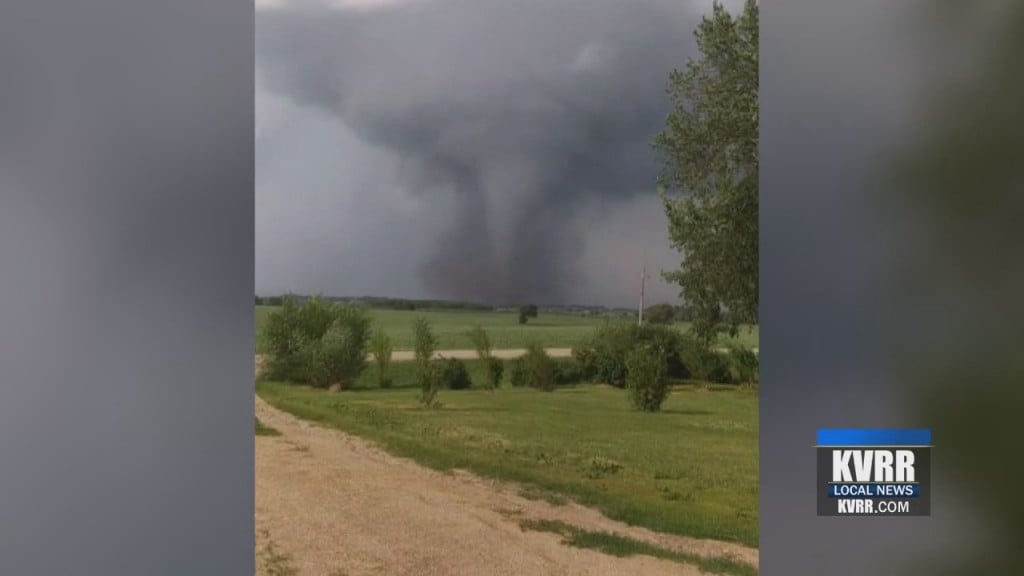 The press conference will begin at 3:30 p.m. 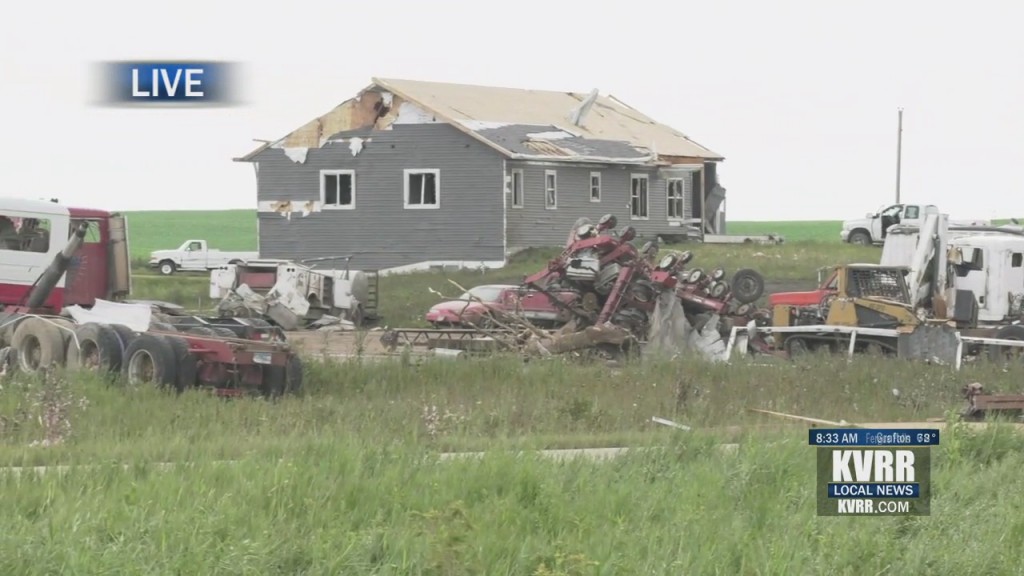 Morning - In The Community

LIVE: Destruction in Dalton after Tornado rips through rural area

DALTON, MN – Our region was slammed with severe weather yesterday, and in Dalton, it was a truly scary experience for the residents here. For about 30 minutes just after 5:00 p.m last evening, a tornado ripped its way across the fields out here and left a path of damage in it’s wake. KVRR confirmed with the Otter Tail County…

OTTER TAIL COUNTY, MINN. – Otter Tail County Sheriff Barry Fitzgibbons says one person is dead and two people were injured after a tornado struck near Dalton around 5:30 p.m. Wednesday. The man killed was working in a shop when the twister hit. The conditions of those injured is not known. Last night, the sheriff’s emergency operations team completed searching… 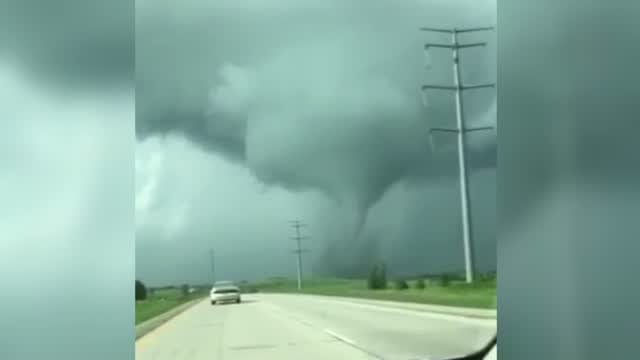 UPDATE: One person dead after tornado in Otter Tail County 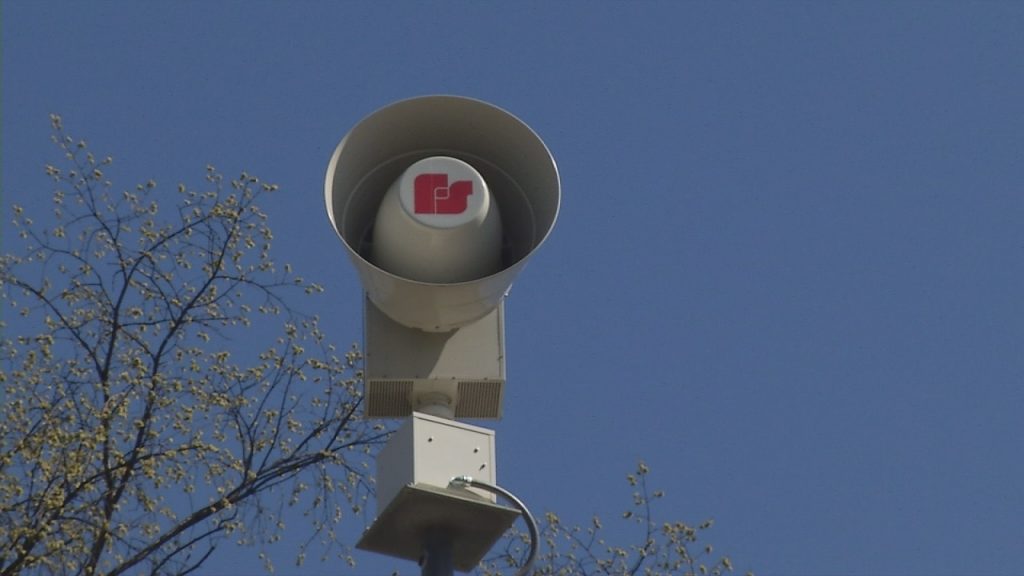 A full-system test of the outdoor siren warning system will begin at 11:15 a.m. on April 29.

FARGO, N.D.–Cass County residents are encouraged to participate in the statewide tornado drill on Wednesday, April 29. A full-system test of the outdoor siren warning system will begin at 11:15 a.m. as a part of North Dakota’s Severe Weather Awareness Week. When residents hear the sirens they are encouraged to: Seek shelter indoors and turn on local media (local broadcast… 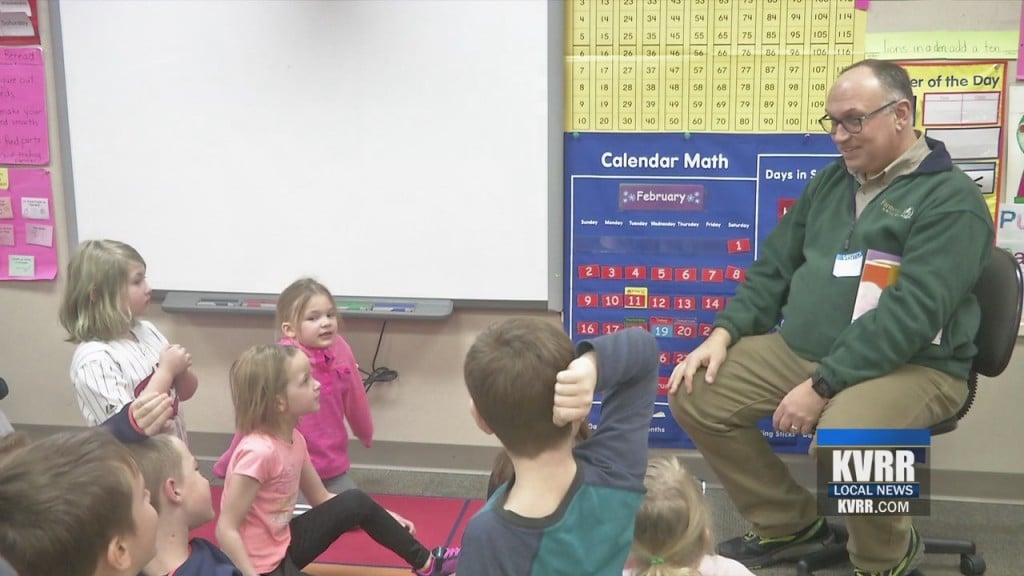 Rob read "The Snowy Day" to the first graders.

GLYNDON, Minn.- Rob stopped by the school to read to a couple of classes of first graders. He also spoke about his job as a meteorologist and answered any questions that the kids had. One of the questions asked the first graders asked was which is worse: a hurricane or a tornado? “A hurricane is a much bigger storm, and so… 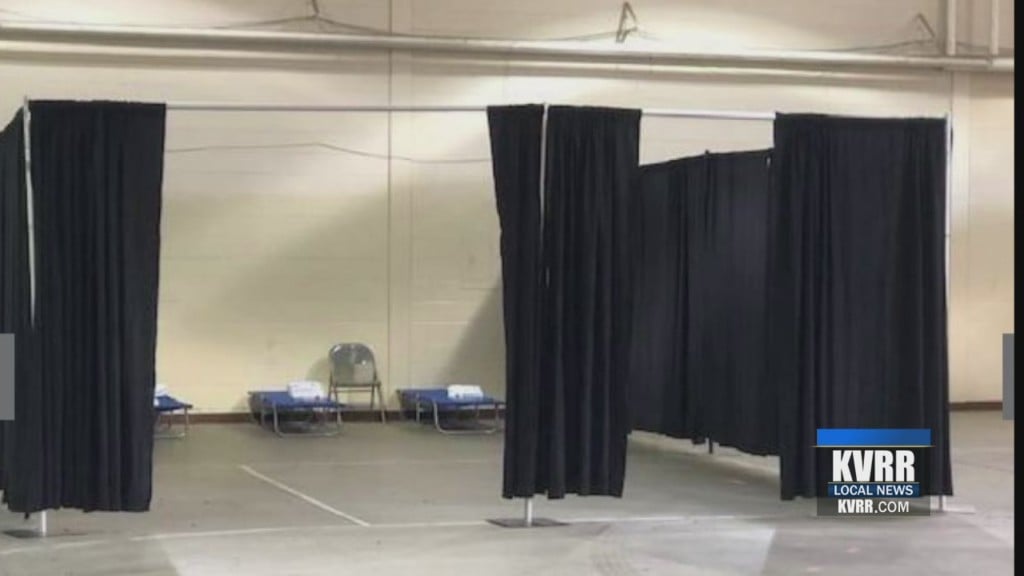 SIOUX FALLS, S.D. — American Red Cross Dakotas Region is helping people in Sioux Falls affected by the tornado. The organization has opened shelters and is feeding people. If there aren’t enough volunteers in the Sioux Falls area, more volunteers will be deployed from the Dakotas region. The CEO says they’re still in the early stages of assessing the damage….