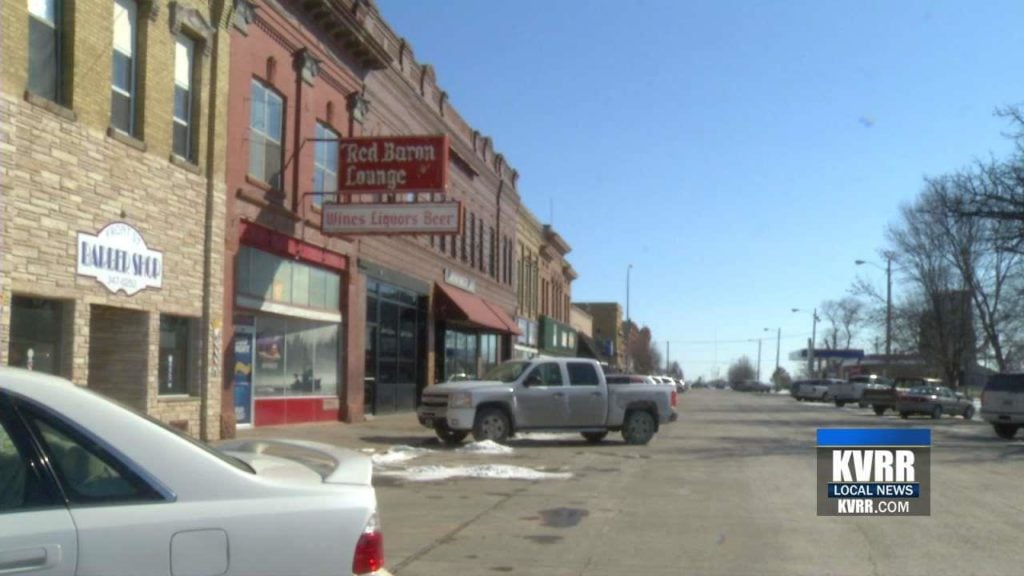 A new community center will soon be built in Casselton, connected to the Central Cass School

CASSELTON, N.D. — People in Casselton have approved a tax increase for a wellness center. The vote was 307 to 279. A vote extends the city’s sales tax from 1% to 2%. A new community center will soon be built in Casselton, connected to the Central Cass School. The revenue will go towards funding a Wellness Center. The vote… 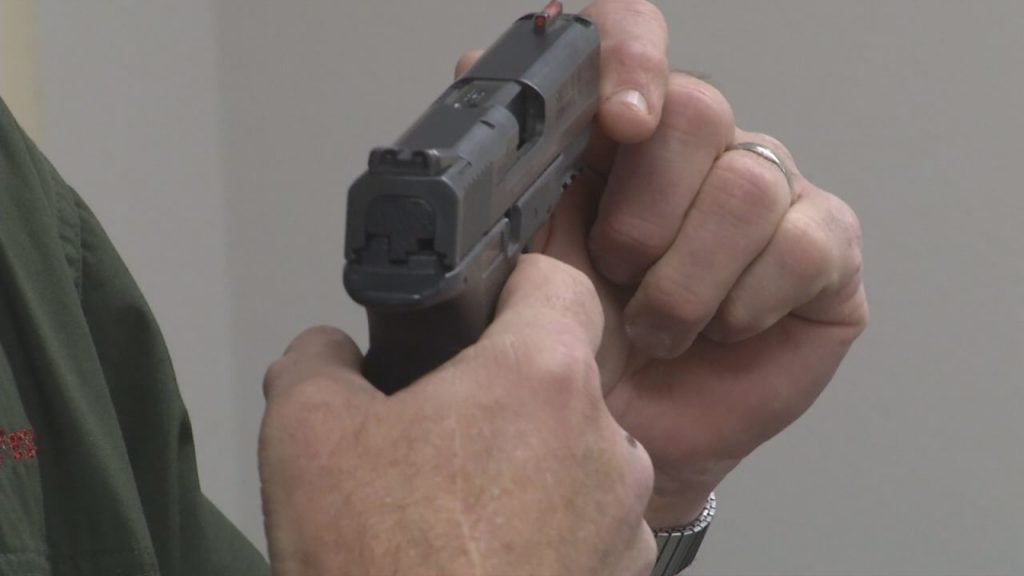 Gov. Burgum hasn't said whether he would support the bill

BISMARCK, N.D. — Carry and conceal without a permit is closer to becoming law in North Dakota. The Senate has approved the measure by a vote of 34 to 13. The House last month passed the proposal that allows people 18 and older to forgo background checks and classes that are now required. Supporters say the bill promotes constitutional… 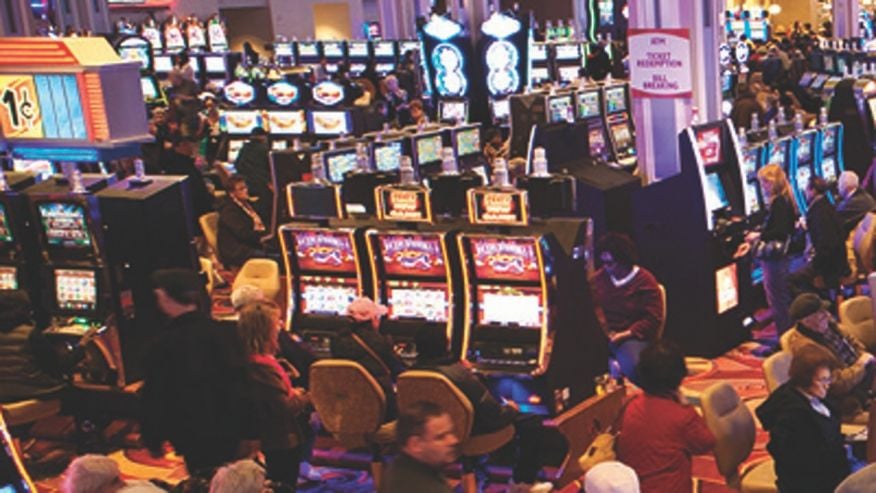 BISMARCK, N.D. — A potentially losing hand has been dealt in a Fargo lawmaker’s attempt to allow state-owned casinos. The House Judiciary Committee gave Rep. Al Carlson’s proposal to allow up to six state-owned casinos a 13-2 “do not pass” recommendation on Wednesday. The full House is expected to vote Friday. Carlson’s resolution is a proposed constitutional amendment that…

BISMARCK, N.D. — The chairman of the Three Affiliated Tribes is against a proposal to allow state-owned casinos. Mark Fox told the House Judiciary Committee that casinos provide jobs and revenue for the state’s five Indian reservations and nearby communities. Opponents also say that state-owned casinos would hurt American Indian gambling facilities and impact relationships with tribes. Republican Rep…. 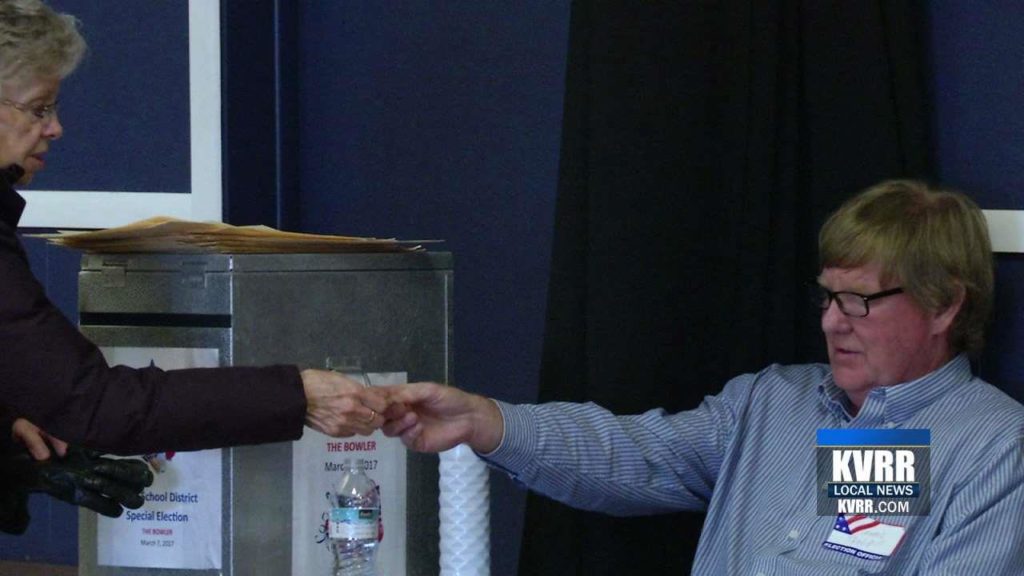 FARGO, N.D. — Voting polls are open in more than 10 locations for the Fargo Public Schools Mill Levy election. The school district currently has a general fund levy of 127 mills. A “YES” vote will allow the district to receive tax dollars based on the true assessed value of individual property as the city grows or property values change…. 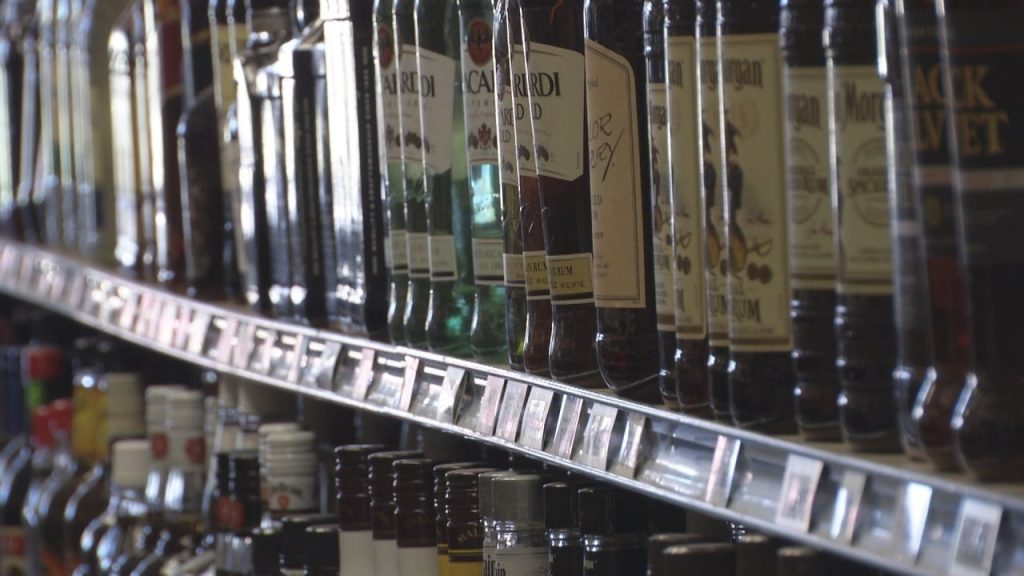 Minnesota One Step Closer to Legalizing Liquor Sales on Sundays

ST. PAUL, Minn. — A Minnesota Senate committee has moved the state one step closer to legalizing Sunday liquor sales. The Senate Commerce Committee approved the bill on a 7-4 vote. The House overwhelmingly passed it earlier this week. It’s an historic turn in the long struggle by many to repeal the decades-old law. The bill still must pass… Minnesota could take the first step toward erasing the state’s ban on Sunday liquor sales. The House is expected to vote Monday on a bill that would allow liquor stores to open on Sundays. Republican House Speaker Kurt Daudt says he expects it to easily pass, citing a growing appetite among people in Minnesota to repeal the old Prohibition-era law…. 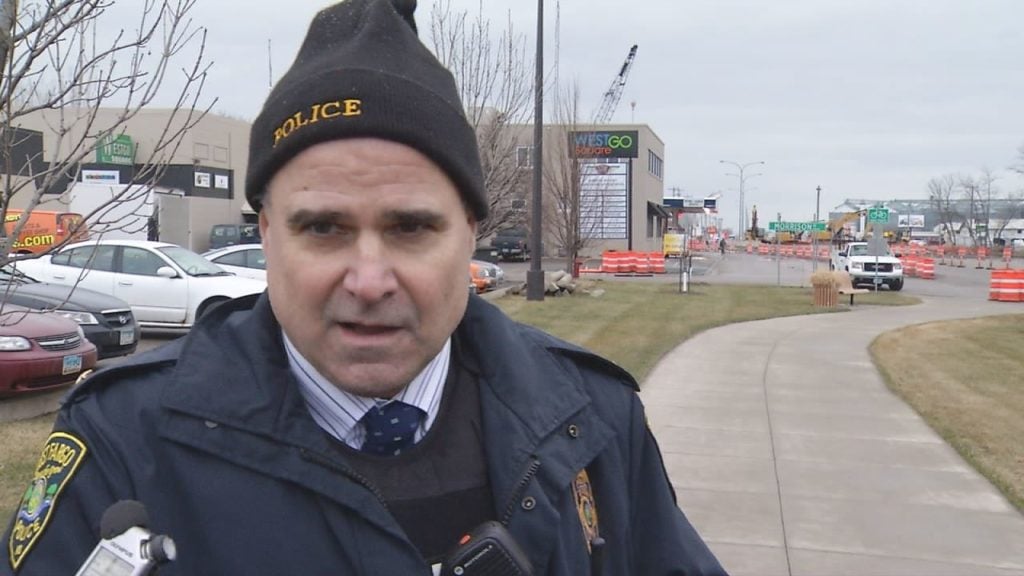 After a closed door meeting between the mayor and commissioners, Reitan was placed on leave

West Fargo Police Chief Mike Reitan has been put on administrative leave. At this time, city officials and Reitan have yet to comment on why he is on leave. Mayor Rich Mattern and city commissioners had a closed-door meeting late this afternoon but did not vote on the matter. Reitan joined the department in 1987. He became police chief in… 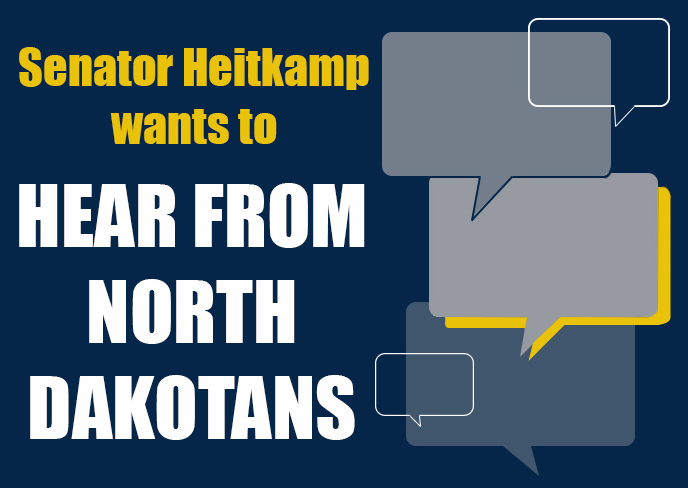 What do You Think of President-Elect Donald Trump’s Cabinet Nominees?

Senator Heitkamp wants to hear your thoughts on President-elect Donald Trump’s cabinet nominees. The senator has launched an online portal on her website that will allow people to leave their comments and questions. Heitkamp says the feedback will be important as senators go through the confirmation process. Trump has nominated nearly 20 people to head executive departments, and dozens of…