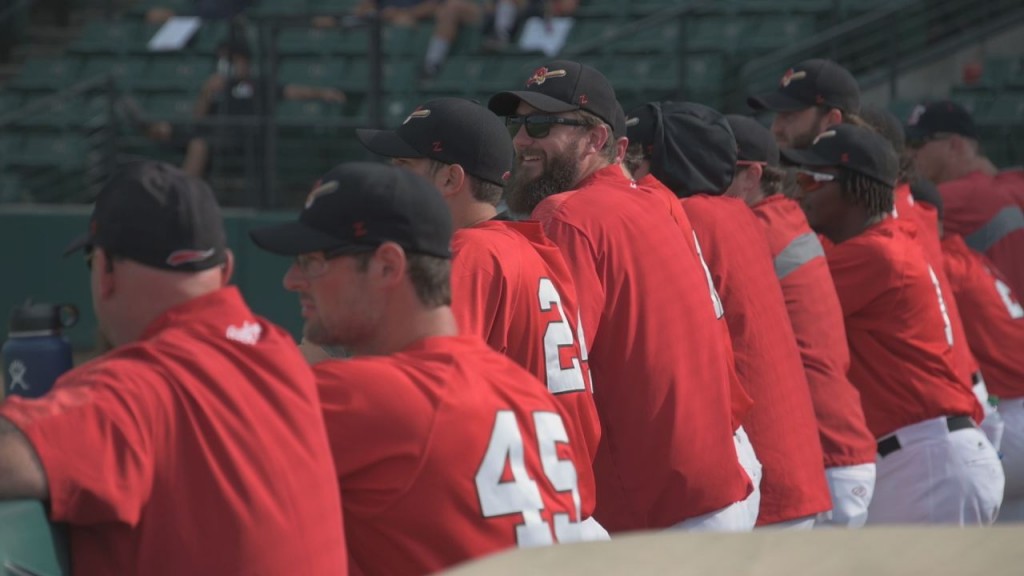 RedHawks make the most of training camp ahead of shortened season

The RedHawks reported to training on June 25th. The season begins July 3rd.

FARGO, N.D. — Friday is the start of the American Association baseball season. The decision for play to go off amid the coronavirus pandemic with a six-team, 60-game schedule came on a bit of short notice. The league announced their plans on June 12th and training camp began just 13 days later on the 25th. It was a small window… 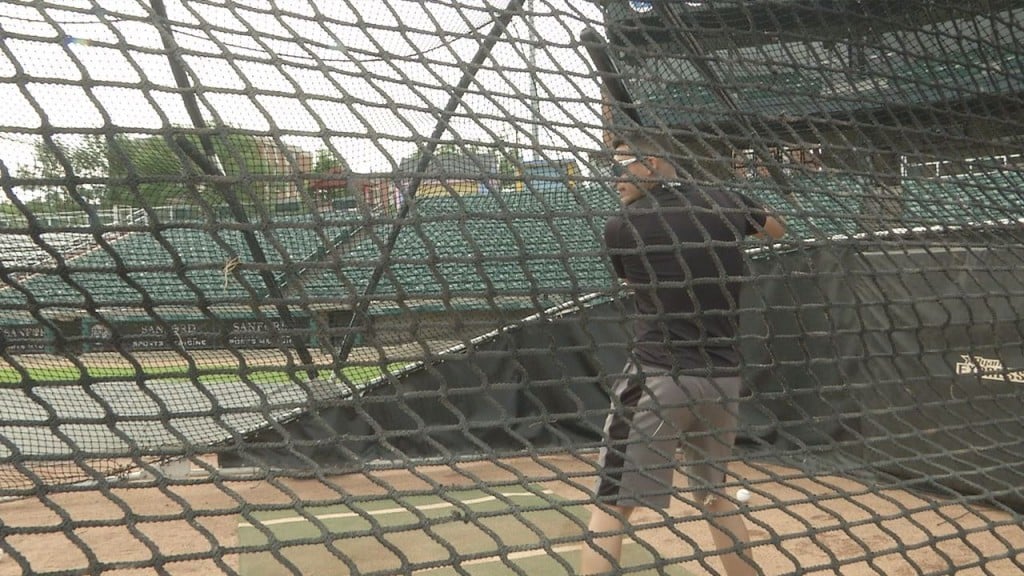 FARGO, N.D. — Interim manager Chris Coste and the Fargo-Moorhead Redhawks report ahead of next Friday’s Opening Day and the first team bonding experience was testing for COVID-19. The American Association encouraged each team to get tested and the RedHawks should know their results within the next two to three days. In the meantime, F-M is taking precautions by limiting… 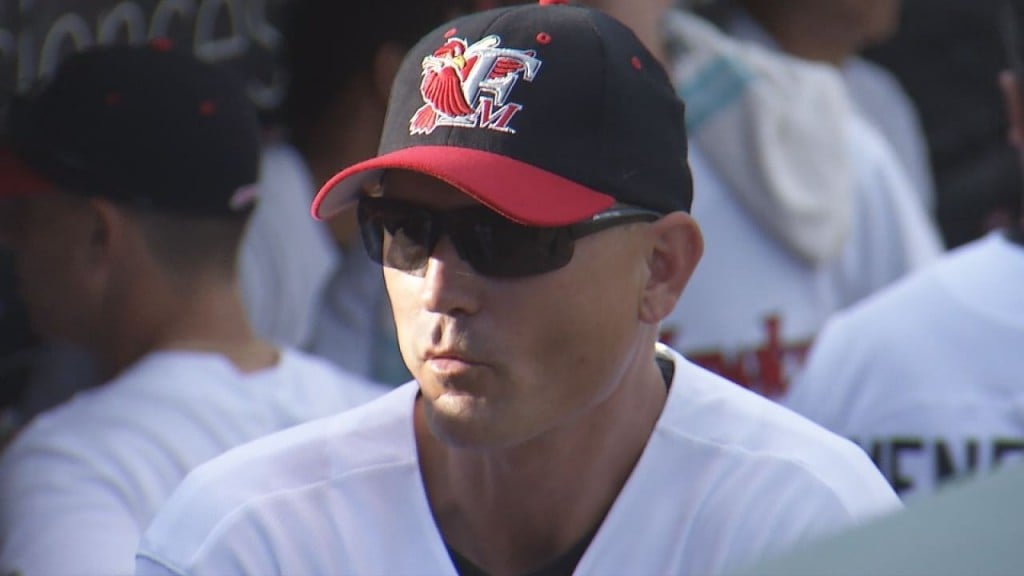 Coste was introduced as interim manager earlier this week

FARGO, N.D. — On Tuesday, the Fargo-Moorhead RedHawks named Chris Coste interim manager after releasing the contract of Jim Bennett. Coste is a former RedHawks player, a World Series Champion with the Philadelphia Phillies and was the Bench Coach the last two seasons. Heading into the 2020 season opener on July 3rd, KVRR’s Nick Couzin caught up with Coste to… 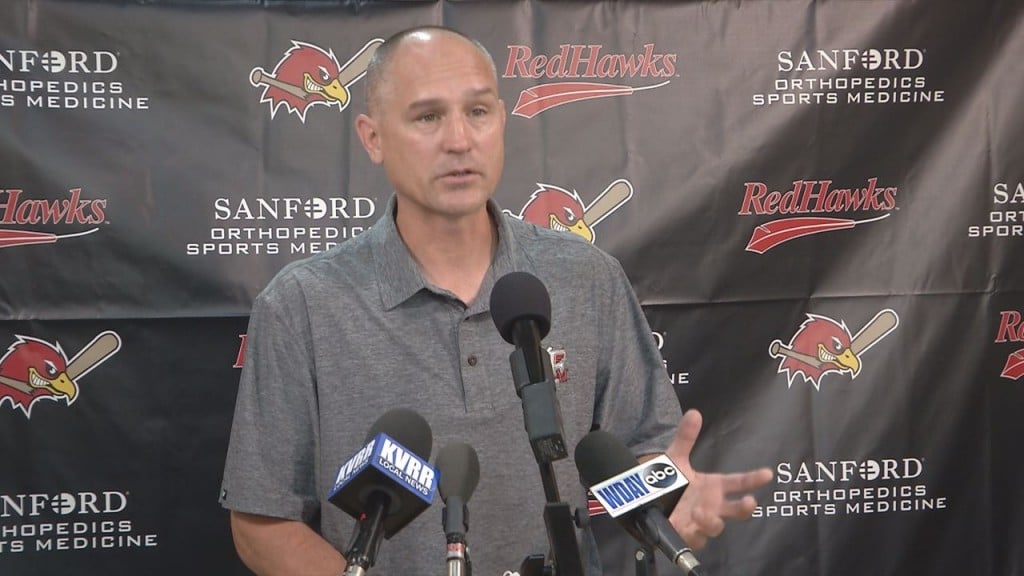 FARGO, N.D. — The Fargo-Moorhead RedHawks officially introduced Chris Coste interim manager earlier today after parting ways with former manager Jim Bennett. Coste is a familiar face to the RedHawks organization. His number is retired as a member of the franchise’s first Northern League title in 1998 and has served as the bench coach the last two seasons. As a…

Bennett Out, Coste In as RedHawks Manager

Bennett was manager for one season

FARGO, N.D. – The Fargo-Moorhead RedHawks will have a new manager for the 2020 season. Jim Bennett is not coming back after one year with the organization after both sides could not reach an agreement on his role for the upcoming season. Chris Coste will be the interim manager. Bennett was named the 2019 American Association manager of the year,… 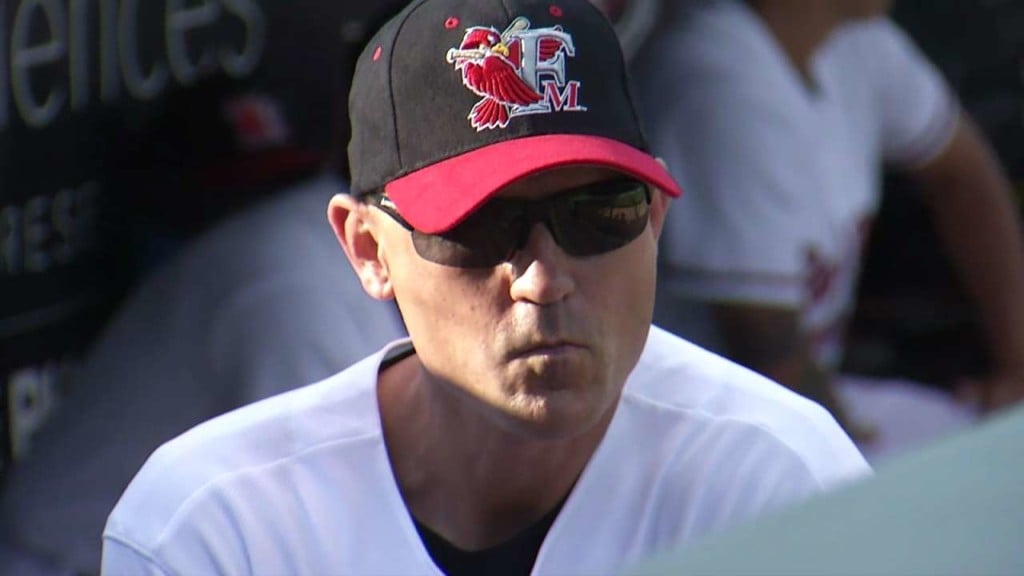 RedHawks Feel at Home with Coaches Despite New Manager

Anthony Renz and Chris Coste are back as FM RedHawks assistants

FARGO, N.D. — On Wednesday, the Fargo-Moorhead RedHawks have their first exhibition game to open up the 2019 season. It will be the first contest with Jim Bennett as manager. Every new locker room has a new dynamic, and that’s especially true when you have a new head coach. But although this is Bennett’s first year as manager, the supporting… 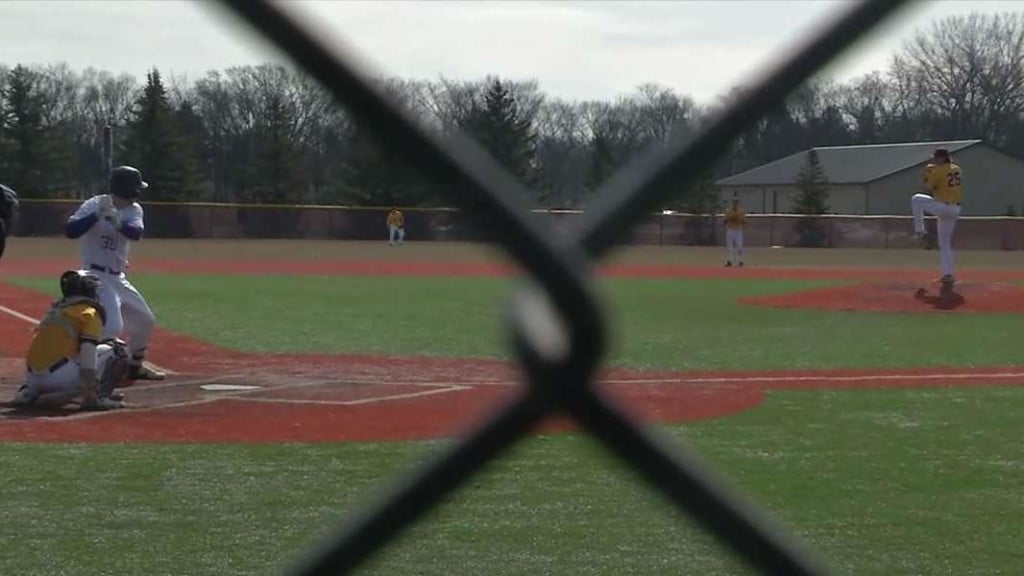 Baseball teams around the Fargo-Moorhead area are trying to find time to make up games that were previously snowed out. Concordia played doubleheaders on Friday, Saturday and Sunday, going 4-2 on the weekend. Trying to cram that much baseball into a short span of time causes logistical problems, especially when it comes to your pitching staff. But in Concordia’s case,… 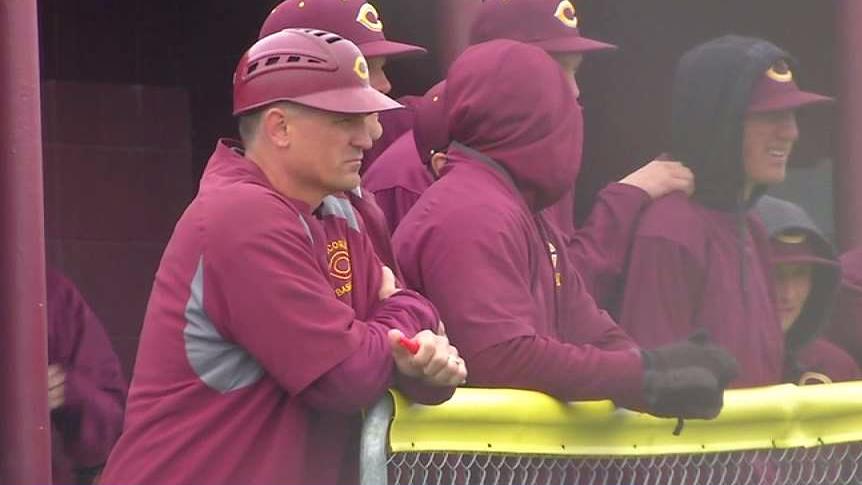 FARGO, N.D. — The Fargo-Moorhead RedHawks welcomed one of their own to the coaching staff. Former catcher Chris Coste will serve as the hitting coach for the upcoming season, while retaining his managerial job with Concordia College. As a player, the Fargo native batted .323 from 1996-99, and he helped the program to its first of five championships in 1998…. 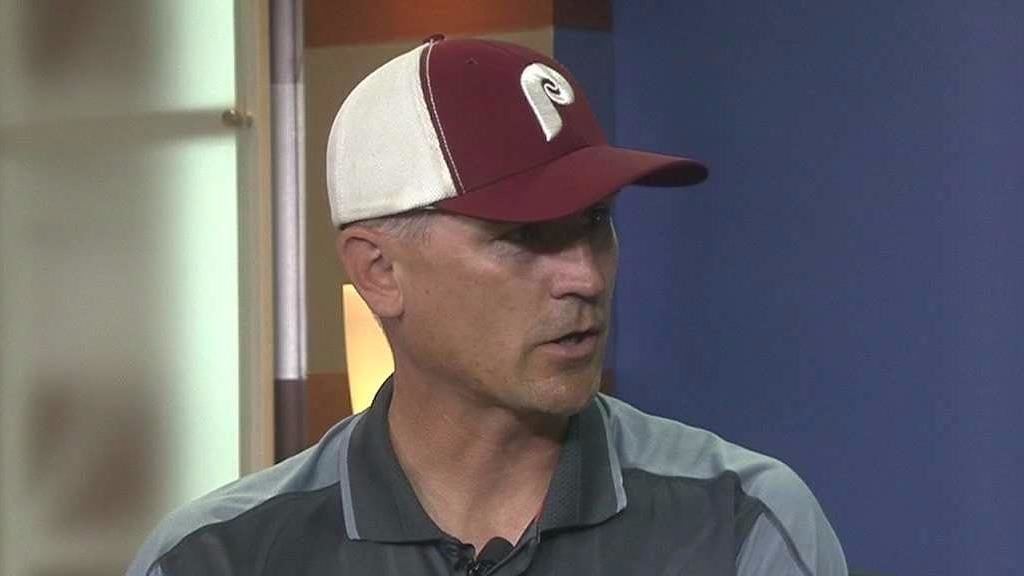