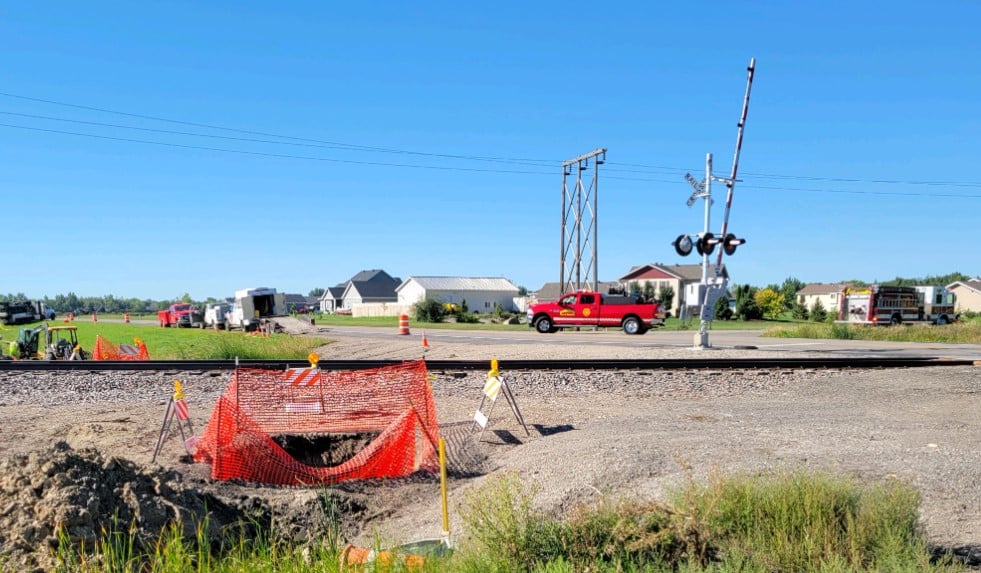 WEST FARGO, N.D. (KFGO) — A contractor cut a four-inch natural gas line during installation this morning causing a gas leak that cut off service to about 30 Xcel Energy customers. The area impacted was from the intersection of County Road 17 and 32nd Avenue north of West Fargo. The gas pipe is under a railroad line. As a precaution,… 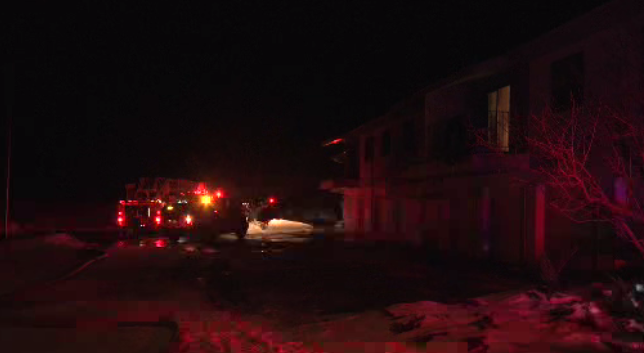 FARGO, N.D. — Xcel Energy will pay a $12,000 fine for a natural gas leak that led to an explosion and fire at Riverview Place in Fargo. The fire broke out January 4, 2019 at the senior living complex and damaged four of the 24 apartments. No one was hurt but the building was evacuated for several hours. North Dakota… 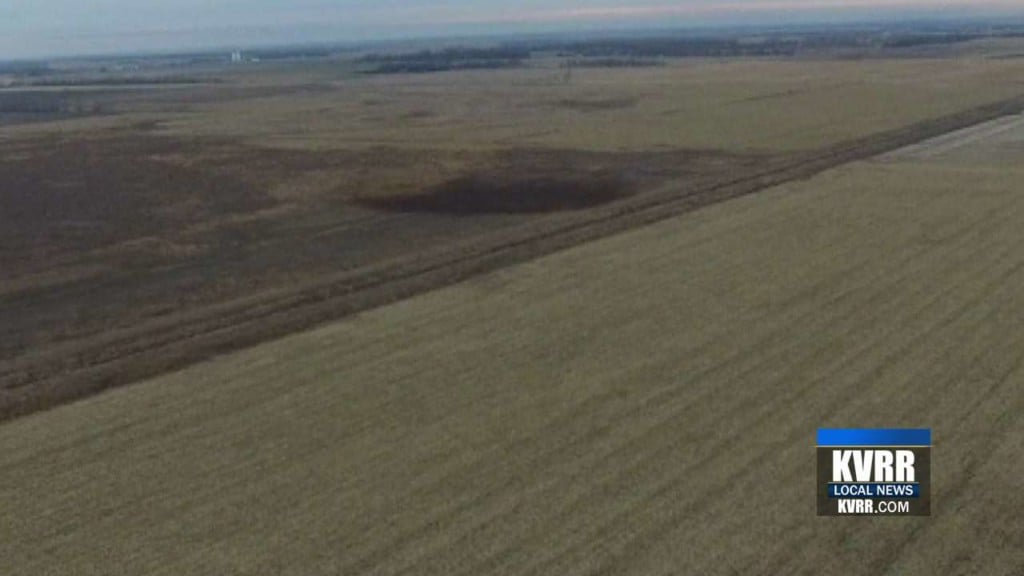 AMHERST, SD — The shutdown of the Keystone pipeline following an oil spill has lifted crude oil prices to levels not seen in two and a half years. Oil prices jumped two percent on Wednesday, the highest since July 2015. Last week’s leak near Amherst, South Dakota and the shutdown have raised concerns about this vital source of supply. About… 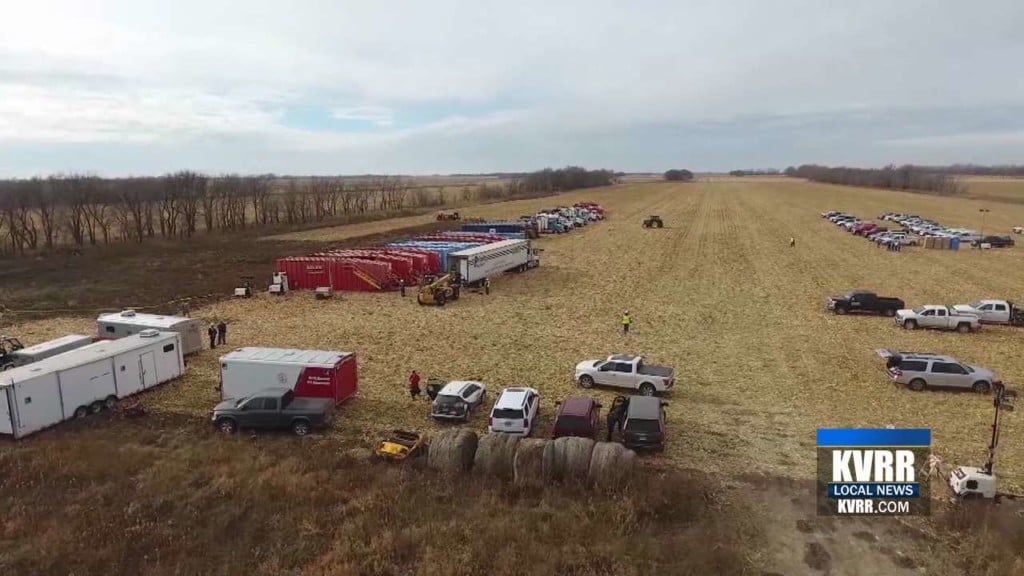 MARSHALL COUNTY, SD — An investigation is being launched by the federal government on why 210,000 gallons of oil leaked out of the Keystone pipeline in rural South Dakota. TransCanada shut down the massive pipeline Thursday morning after technicians detected a drop in pressure. Officials say they have put together an emergency response plan and are sending staff and… 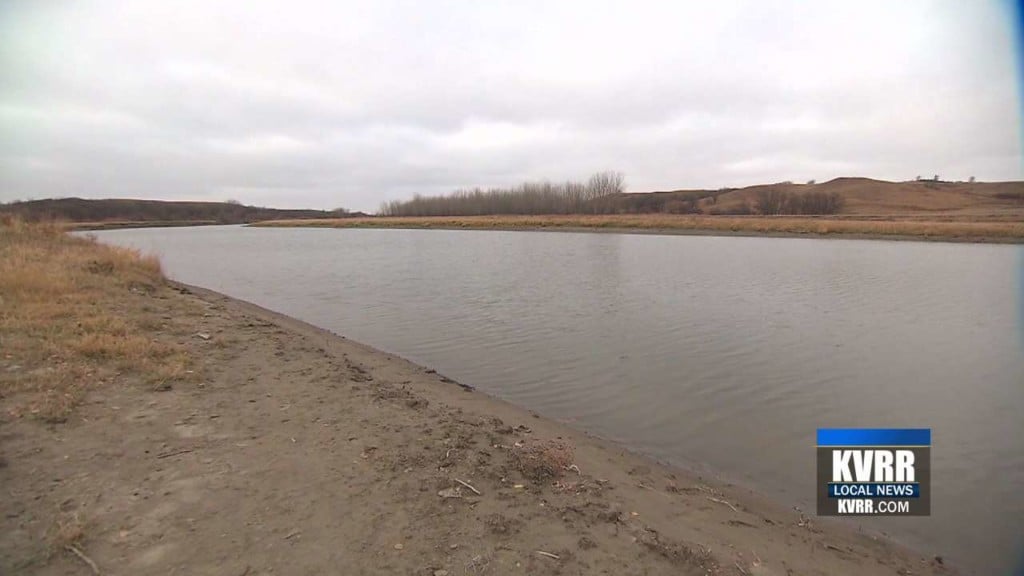 MORTON COUNTY, ND — The Standing Rock and Cheyenne River Sioux want a federal judge to reject the recent arguments made against their proposals for the Dakota Access pipeline. The Army Corps of Engineers is conducting an additional court-ordered review of the pipeline’s impact on tribal interests. While that’s done, the tribes want emergency equipment staging at the pipeline’s… 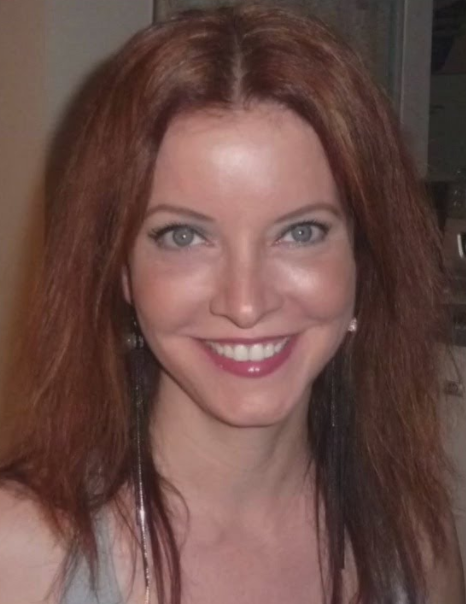 The lawsuit also states the company failed to warn school officials about the "high degree of danger." 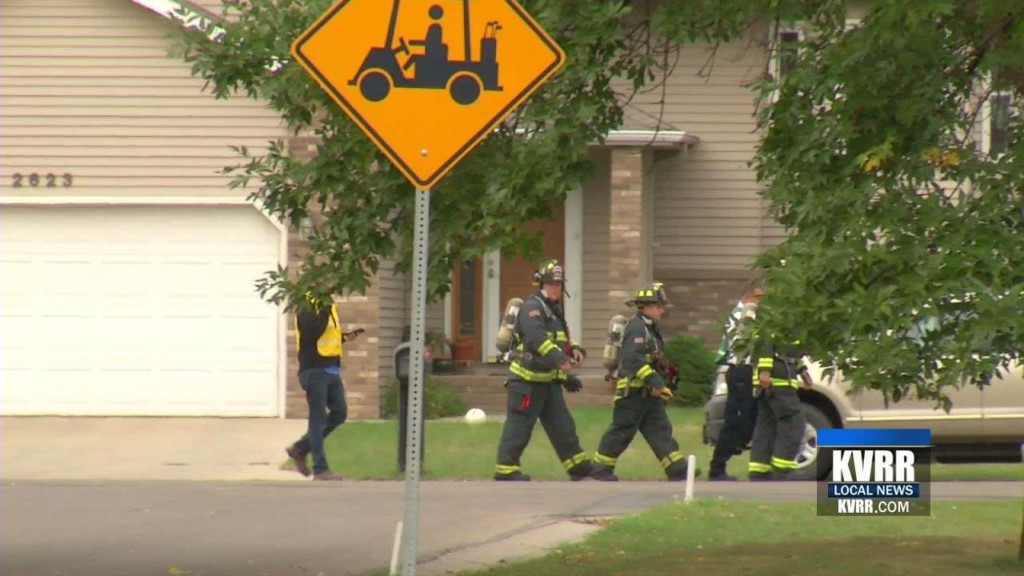 Responders got the call, secured the area, and notified the people affected by the "pretend" gas leak

MOORHEAD, Minn. — Although you never know when an emergency will strike, you can never be too prepared. Clay County Emergency First Responders and community partners simulated a mock gas leak in the Moorhead Country Club area as part of a first responder preparedness exercise. Responders got the call, secured the area, and notified the people affected by the “pretend”… 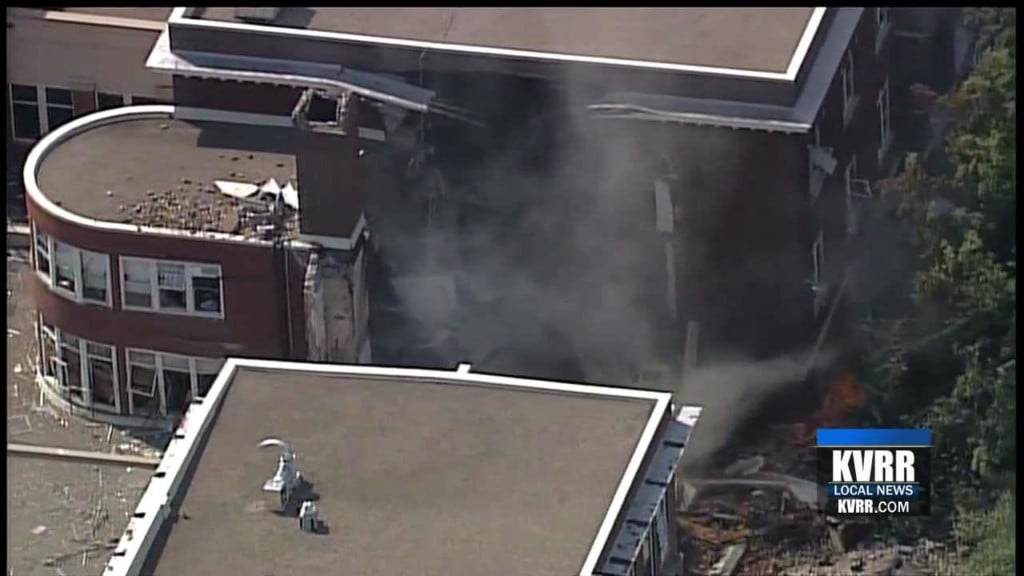 Alexandria police chief believes he knows who made swatting calls