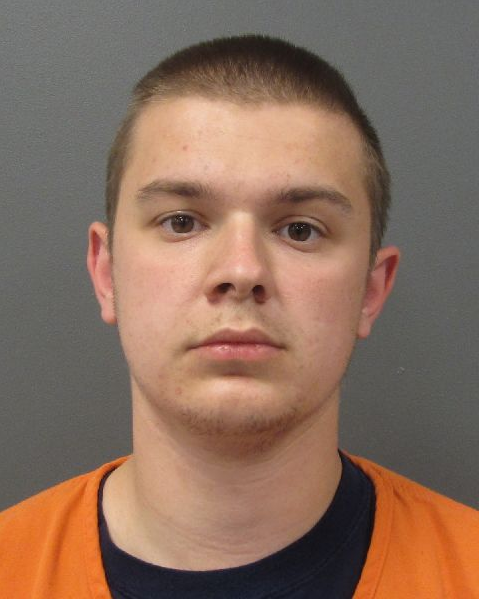 MOORHEAD, Minn. (KVRR) – A man who pleaded guilty to vandalizing a Moorhead mosque has been sentenced to a year and a day in jail. Clay County Attorney Brian Melton says 22-year-old Benjamin Enderle was released Friday after serving 95 days.  The remainder of the Enderle’s sentence will be suspended for five years. He must also participate in a restorative…

Moorhead, Minn. (KVRR) – A man accused of vandalizing the Moorhead Fargo Islamic Center has pleaded guilty. Twenty-two-year-old Benjamin Enderle has agreed to plead guilty to one count of felony harassment.  Enderle is accused of spray painting  “Death to Islam” and “Go to Hell” at the Moorhead Fargo Islamic Center. According to court documents, Enderle admitted to police that he…

Man accused of painting hate messages on Mosque back in court

MOORHEAD, Minn. (KVRR) – A Moorhead man charged with vandalizing a Moorhead mosque made another court appearance Tuesday. Twenty-two-year-old Benjamin Enderle is charged with aggravated harassment because of bias and criminal damage to property because of bias. Enderle is accused of spray painting hate messages including “Death to Islam” and “Go to Hell” at the Moorhead Fargo Islamic Center. According…

Enderle says he vandalized Moorhead mosque ‘as a joke’

MOORHEAD, Minn. (KVRR) – Charges have been filed against a Moorhead man in connection to recent vandalism at a Moorhead mosque. Twenty-two-year-old Benjamin Enderle is charged with felony harassment with bias and felony criminal damage to property. Enderle is accused of spray painting hate messages at the Moorhead Fargo Islamic Center.  “Death to Islam” and “Go to Hell” were among…

"This person in particular got it narrowed down to the time frame of when this incident happened and then gave that information to one of our detectives."

MOORHEAD, Minn. (KVRR) — Twenty-two-year-old Benjamin Enderle sits in a Clay County jail tonight, accused of vandalizing a Moorhead Mosque. His arrest is being credited to a Walmart store employee. “An investigator came out when the mosque had video ready for us and we started working on the case,” Moorhead Police Chief Shannon Monroe said. Monroe recounts how a Walmart… 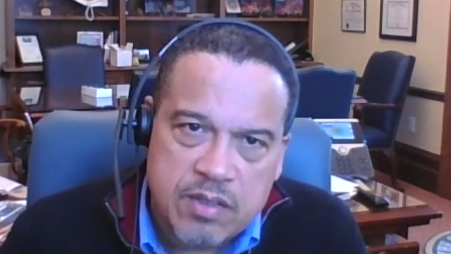 ST. PAUL, Minn. (KVRR) – Minnesota Attorney General Keith Ellison is weighing in on the recent vandalism at a mosque in Moorhead. Police were called Sunday morning to the Moorhead Fargo Islamic Center at 2215 12th Ave. S. Someone sprayed painted “Death to Islam” and other hate messages on several portions of the building. Ellison says the Moorhead incident, plus… 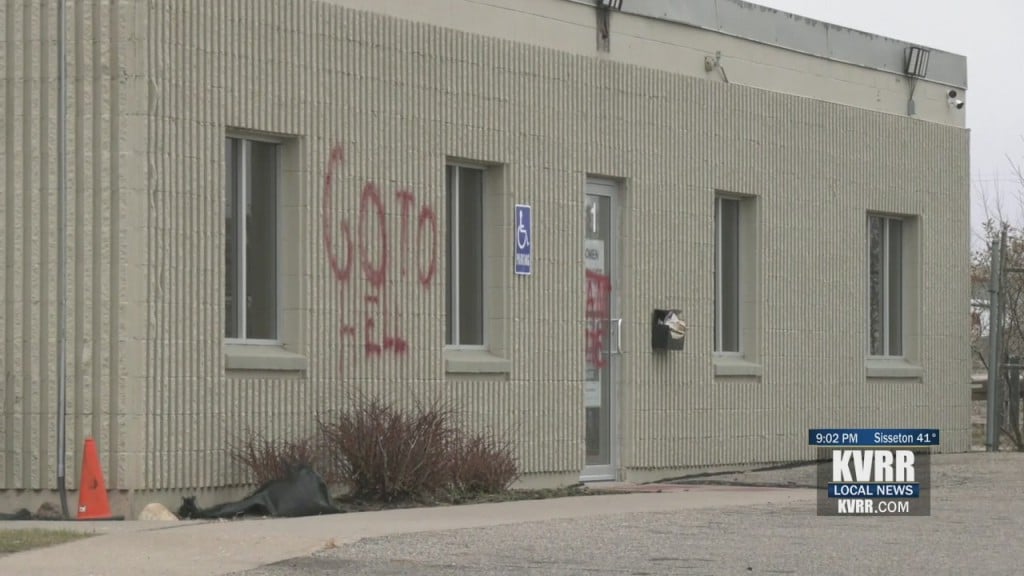 MOORHEAD, Minn. (KVRR) – Moorhead Police have released video of a suspect walking near the Moorhead Fargo Islamic Center Mosque before the building was vandalized. On Sunday at around 5:20 am, officers were called to the mosque at 2215 12th Ave. S. Someone sprayed painted “Go to Hell,” “Death to Islam” and other messages on several portions of the building….

Four Dogs, Shop and Its Contents Lost to Fire Near Perham