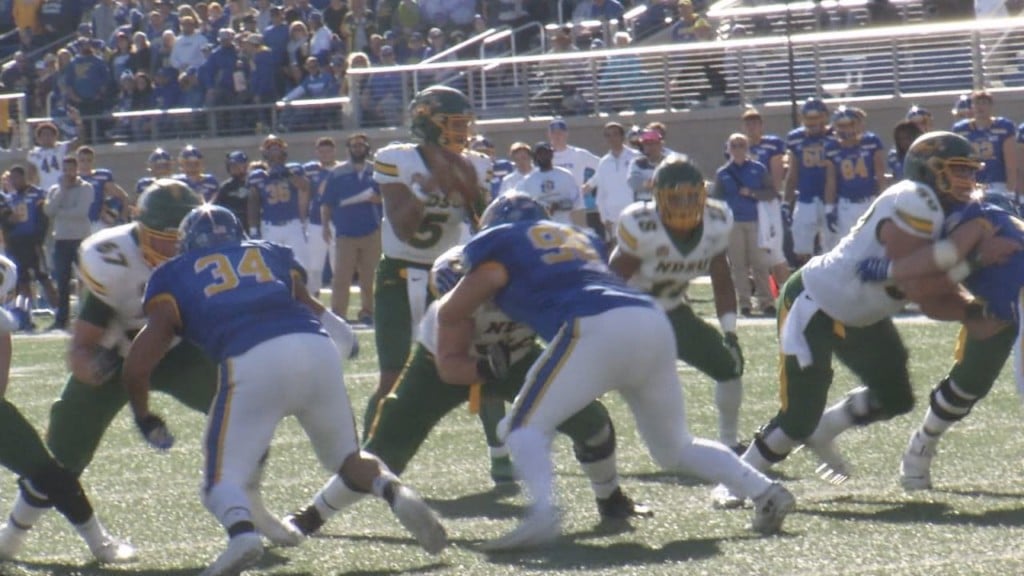 Lance one of Six Bison named as All-American 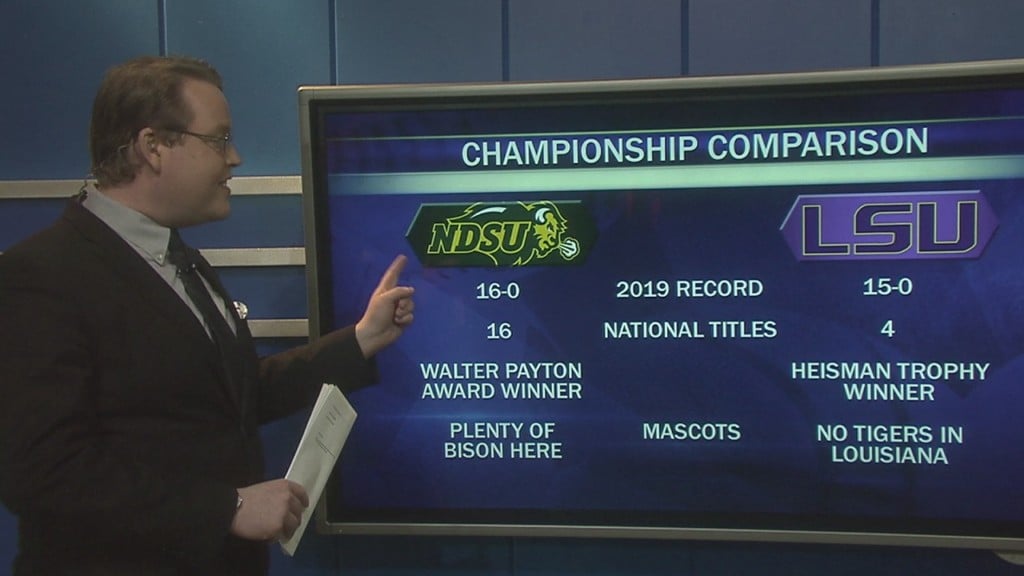 LSU won the FBS National Championship Monday night. The Tigers beat the other Tigers of Clemson. They capped off a pretty impressive season at 15-0, with quarterback Joe Burrow winning the Heisman Trophy. But when you look at the details, our NDSU Bison might have had the more impressive season. For starters, our superstar quarterback, Trey Lance, is only… 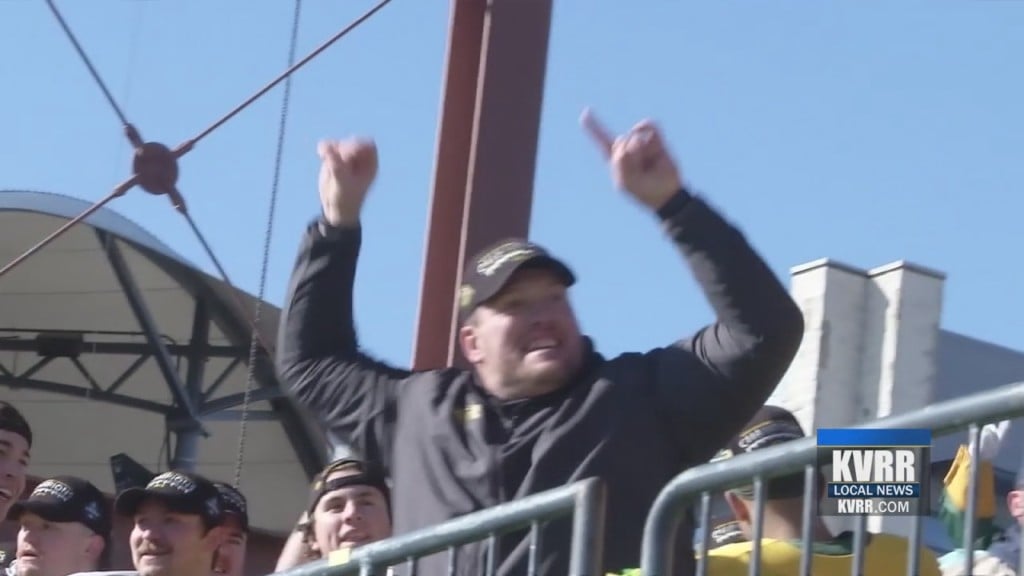 FRISCO, TX — Receiver Phoenix Sproles: “It hit a little harder being best friends with trey and seeing all the success he’s having on and off the field. I love him and I can’t even describe right now, I don’t know its good its good. I can’t talk right now.” Quarterback Trey Lance: Its the expectation you know when you… 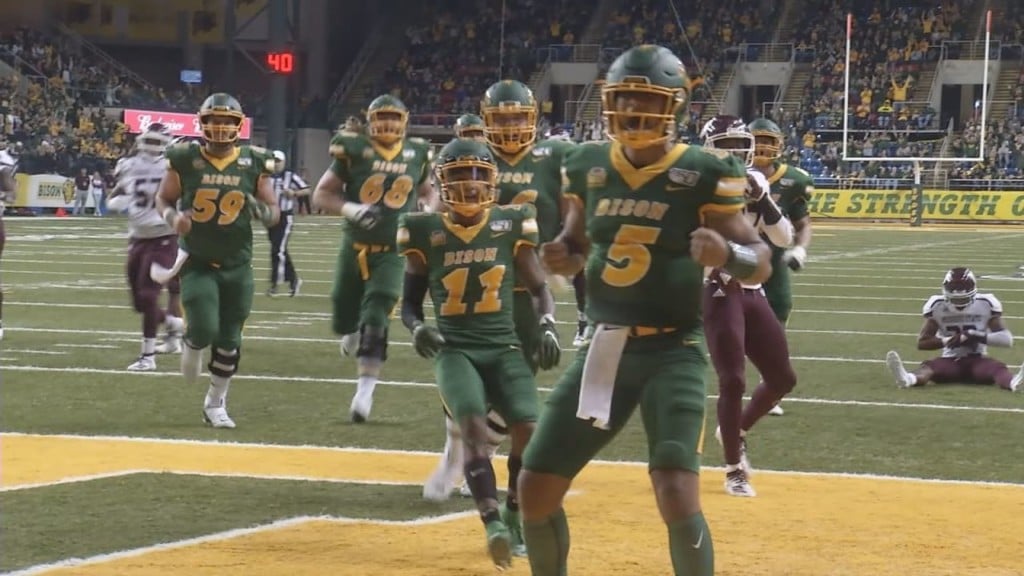 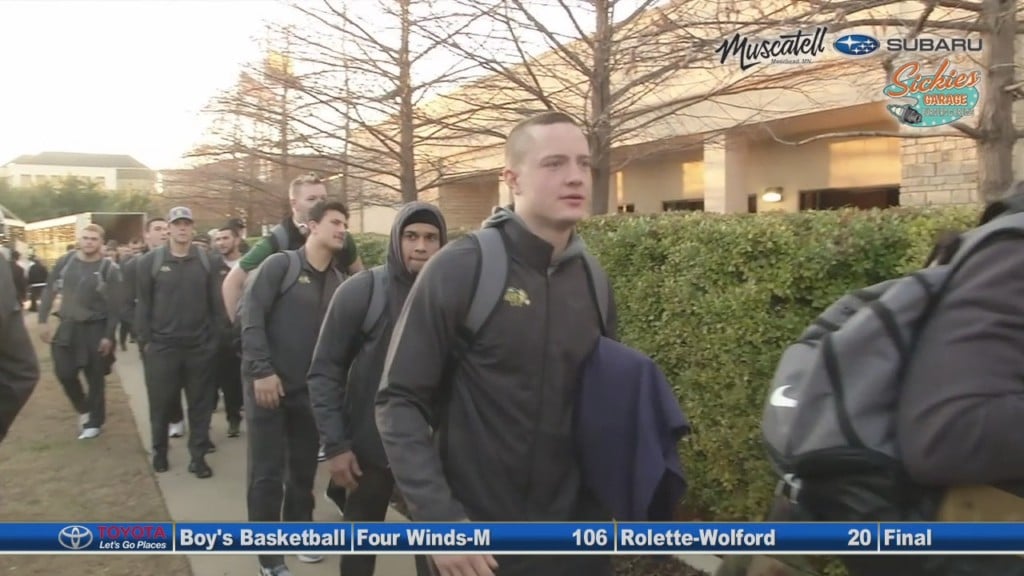 The Key to NDSU’s Football Success

FRISCO, TX- North Dakota State football has preached the same message season after season..Taking things one game and one week at a time. That message is especially evident to how NDSU has established a winning culture.. Winning seven national titles and 9 Missouri Valley Conference championships is not easy. That success may be outlined by one common mindset but continued… 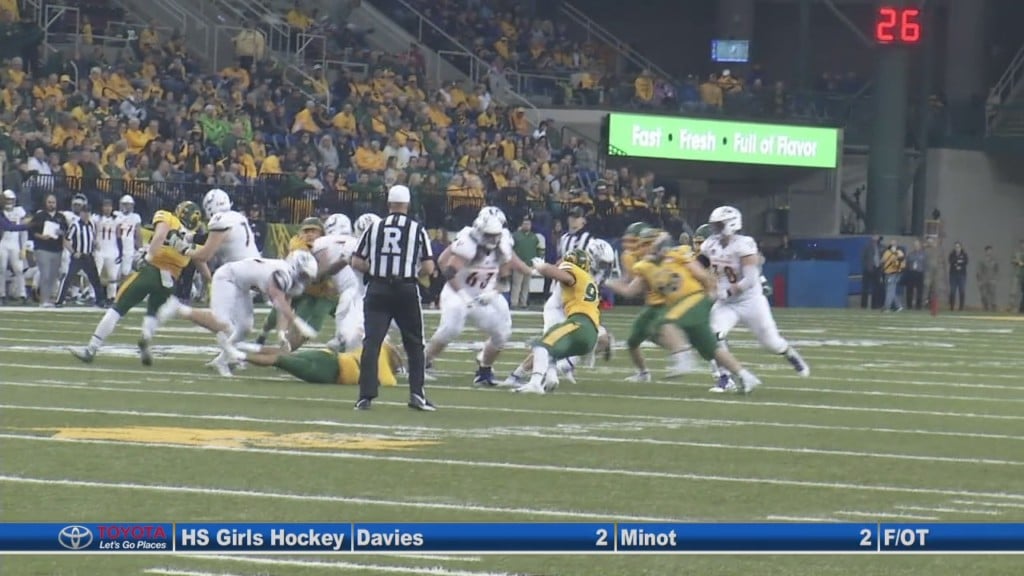 FARGO, N.D. – North Dakota State’s defense got a fourth-down stop with 56 seconds left to lift the No. 1-ranked Bison to a 9-3 victory over 13th-ranked Illinois State in the quarterfinals of the NCAA Division I Football Championship on Saturday, Dec. 14. North Dakota State (14-0) advanced to the semifinal round to face No. 5 seed Montana State (11-3)… 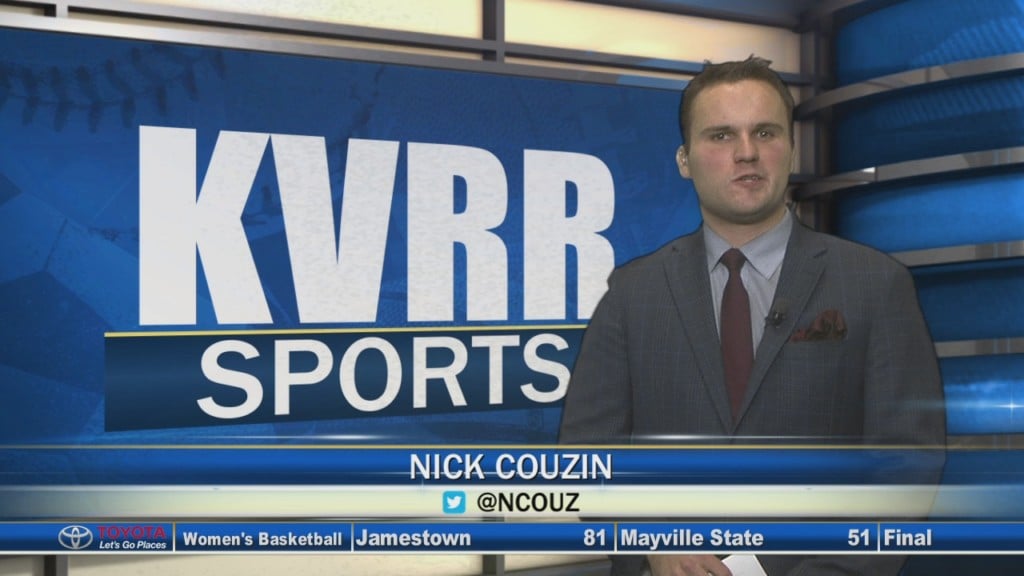 FARGO, N.D. – (NDSU Athletics) North Dakota State quarterback Trey Lance was named the winner of the STATS FCS Jerry Rice Award on Wednesday, Dec. 11, as the national freshman of the year in the NCAA’s Football Championship Subdivision. He is the first player from the Missouri Valley Football Conference to win the award. Lance, a 6-foot-3, 221-pound redshirt freshman from Marshall,… 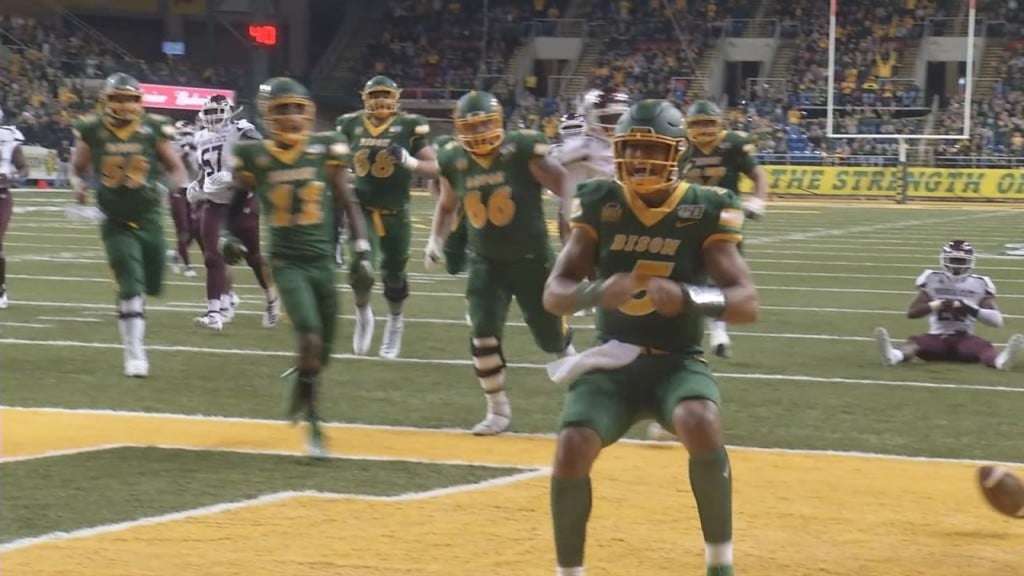 FARGO, N.D — North Dakota State football comes in fresh off a bye week in the first round of the FCS playoffs thanks to being the number one overall seed. NDSU gets ready for its third ever meeting with Nicholls state on Saturday in the second round at the FargoDome. Saturday’s contest is the first playoff start for redshirt freshman… 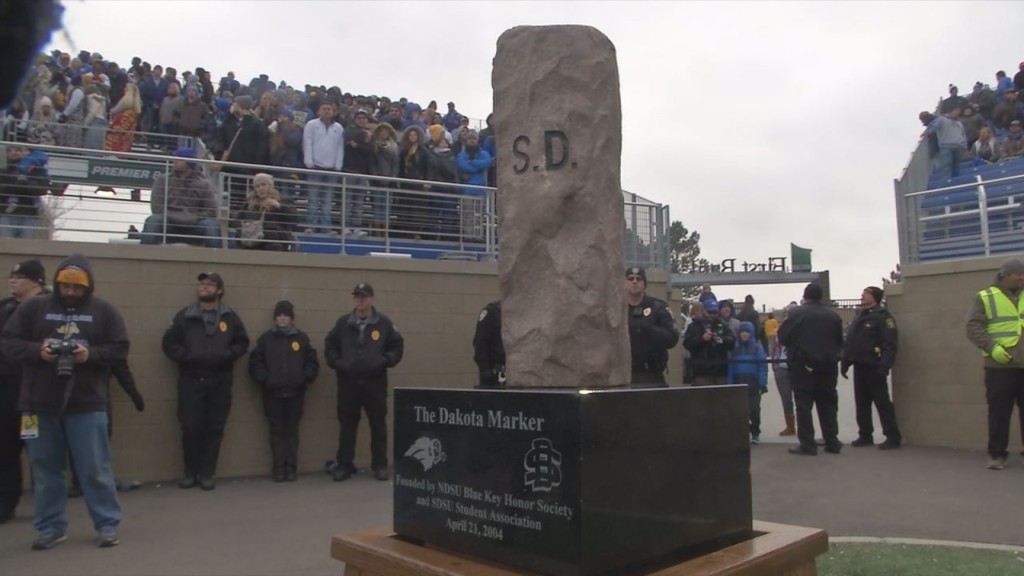 FARGO, N.D. — Besides Frisco and the FCS Championship, the one other week circled on Bison fans calender’s is the week leading up to the Dakota Marker game between North Dakota State and South Dakota State. Besides the outside distractions of a trophy to bring home, the undefeated season, the number one ranking, the homecoming for many Bison players from…