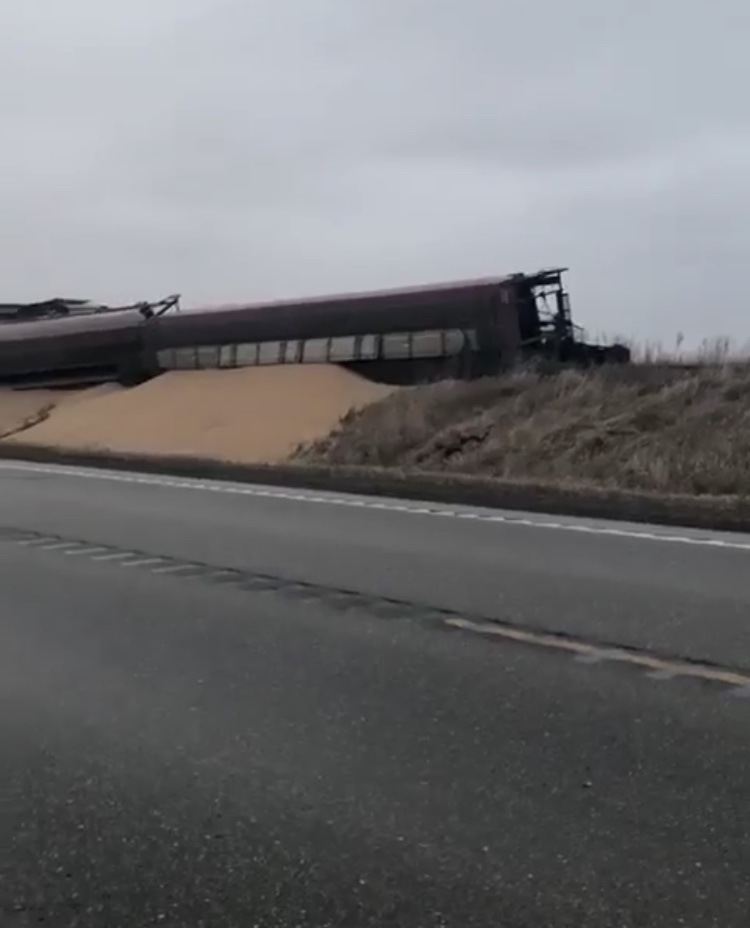 BNSF is aware of the incident.

ULEN, Minn.–A train derailed South of Ulen along Highway 32 early Monday morning. There were 114-grain cars on the train. The wheels on a few of the cars came off the rails causing the grain they were carrying to spill. BNSF crews reported to the scene to get the cars back on the track and clean-up the grain that spilled….

The crash happened just before noon on Sunday

BECKER COUNTY, Minn. — One person was killed in a two vehicle crash in Becker County. The sheriff’s office says 68-year old Todd Mikulecky of Hawley died at the scene of the collision at the intersection of County Roads 7 and 16, about 6 miles east of Ulen. The crash happened just before noon on Sunday. Three people in… 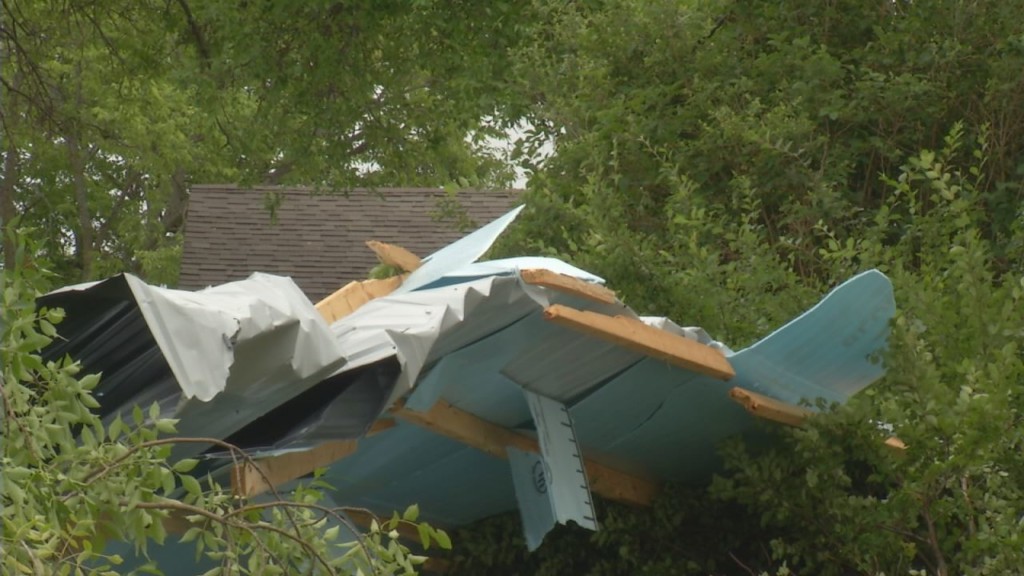 MINNESOTA — Governor Dayton is declaring a disaster in Clay, Becker and Norman counties after severe weather has left areas of widespread damage. Tornadoes, hail and heavy rain on July 11th and 12th left damage throughout the counties, especially in Ulen and Detroit Lakes. Buildings in the city, including the school, had damage. City officials say some of the… 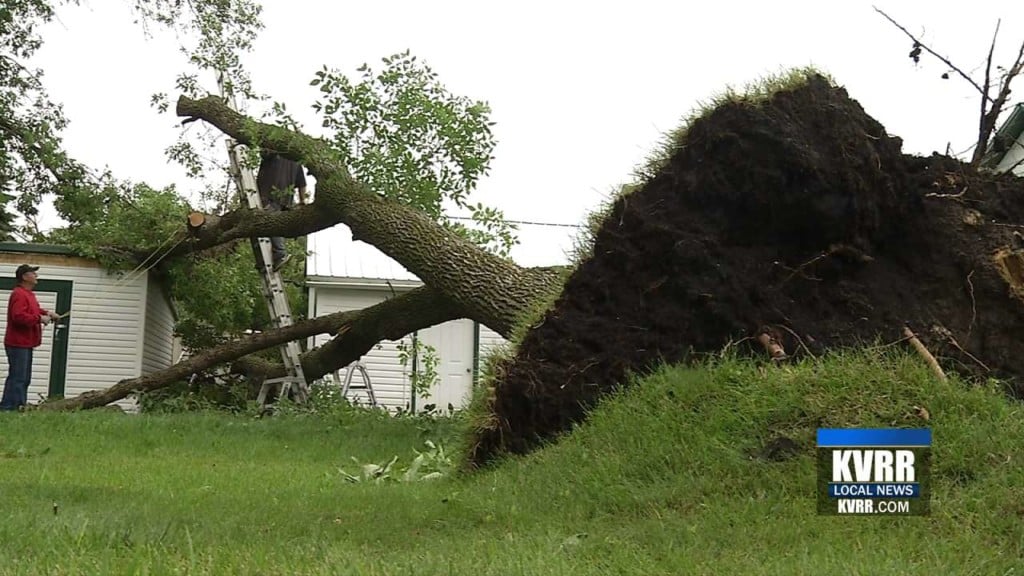 Several Towns in the Region Damaged in Tuesday’s Severe Weather

Damage in Hillsboro showed winds up to 100 miles per hour, but the tornado did not pass through town 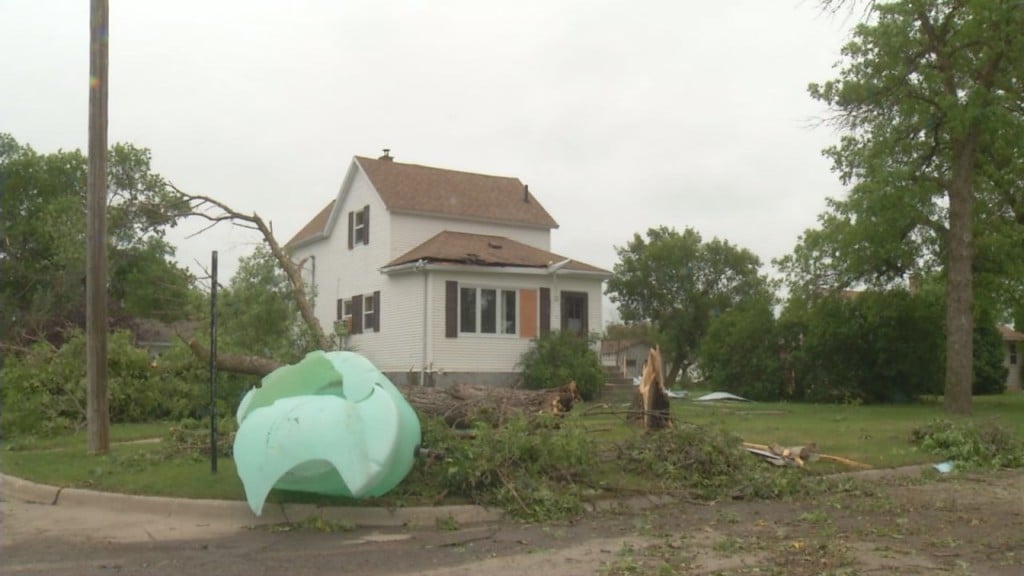 MINNESOTA — Many people in western Minnesota spent most of their day cleaning up after Monday’s storms. Halstad woke up to down power lines, uprooted trees and busted sheds strewn across at least one neighborhood. In Ulen, Arloween Ekulnd said the wind was so bad that her and her family waited the storm out in their basement. “We heard the…