WADENA CO., Minn. — The names of two people killed in a fire at a home in rural Wadena, Minnesota are released. 46-year-old Michael Black and 42-year-old Paula Black died in the fire that was reported just before 4 a.m. Sunday. Wadena County Sheriff’s Office says first responders found a 13-year-old with minor burns outside of the home, that juvenile…

NIMROD, Minn. — A treasure hunter finds what’s believed to be a mortar from the Korean War Era and takes it to the Nimrod Bar for a little show and tell. The possibly live mortar was found with a metal detector near the Shell City Bridge on Sunday afternoon. The person who found it called the Wadena County Sheriff’s Office… 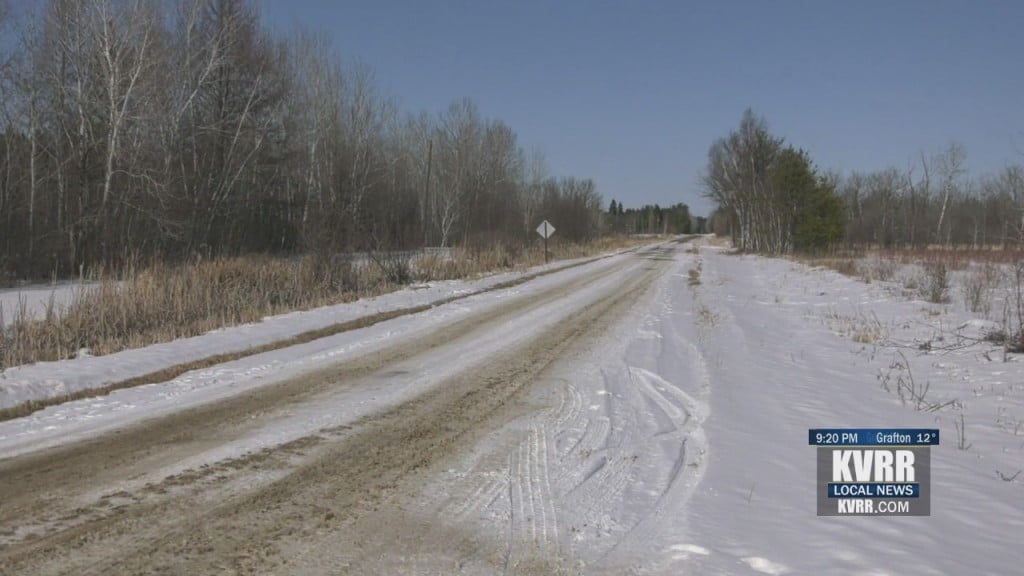 "A short time later, at least one of the motorists began shooting at the officers. One of the officers returned fire. All four were struck by gunfire."

WADENA COUNTY, Minn. (KVRR) — Two people are dead after an attempted traffic stop late Saturday evening in Wadena County. Around 8:48 Saturday night a Wadena County deputy attempted to stop a car for a traffic offence when the driver fled the scene. “We were driving home from Bemidji and we saw cars stopped on the road and we thought… 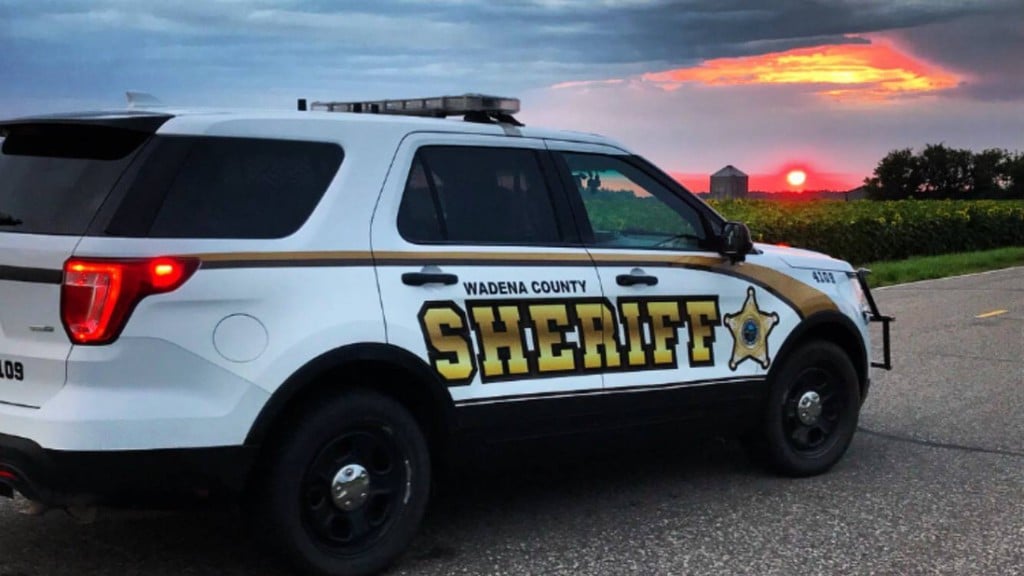 NIMROD, Minn.–A man was arrested near Nimrod on Sunday after leading police on a high speed chase. The pursuit began after the Wadena County Sheriff’s Office attempted a traffic stop on a 2004 Pontiac GTO at approximately 5:10 p.m. The driver fled north on Huntersville Road and reached speeds of 130 miles per hour. The pursuit ended after approximately eight… 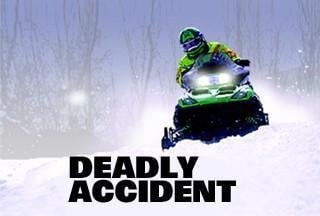 It was Peterson's first time riding a snowmobile.

WADENA, Minn.–An 18-year-old man died in a snowmobile crash near Wadena on Saturday. The Wadena County Sheriff’s Office responded to a call of a snowmobile crash just north of the Wahoo Valley Bar & Grill at approximately 1:25 p.m. First responders attempted to perform CPR, but were unsuccessful. Eighteen-year-old Paul Weston Peterson of Motley was pronounced dead at the scene….

WADENA COUNTY, Minn.–A Perham man was airlifted to a hospital in Fargo after crashing his snowmobile on Sunday. The Wadena County Sheriff’s Office reported to Wadena County Road 9 at 125th Avenue where the Sebeka Fire Department and Tri-County EMS were using a snowmobile to travel to the site of the crash. The victim was identified as 55-year-old Curtis Heikkenen….

Police Looking For Possible 2nd Video of Dog Being Abused Near Staples, MN

WADENA COUNTY, Minn. – Investigators say there may be another video of dog getting hit with a golf club at a campground near Staples, Minnesota. Earlier this week, the Wadena County Sheriff’s Office found a dog dead in a river. Days later, police learned of a Facebook video showing a person shoot a dog and another person kick snow on it….

MENAHGA, Minn. — Numerous fire crews respond to a massive fire north of Menahga, Minnesota. The Blueberry Pines Golf Course lodge was fully engulfed in flames. Crews from Menahga, Sebeka, Park Rapids and at least four other towns all responded around 4 this afternoon. The Wadena County Sheriff’s Office issued a plea on social media for people to stay away…