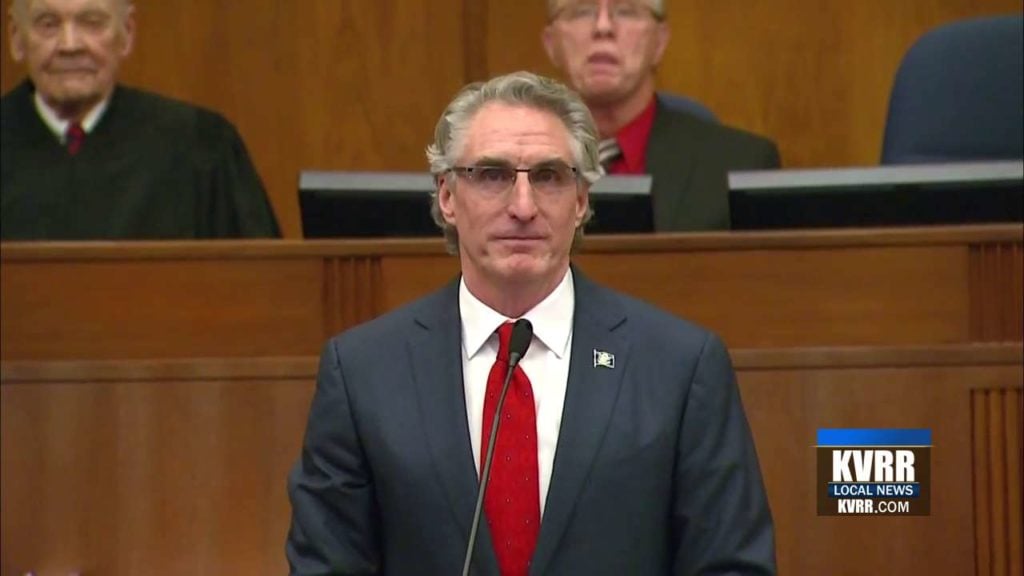 Under his plan, Valley City State University Will Lose Funding for their building project

North Dakota Governor Doug Burgum is calling for deeper cuts in the state budget than suggested by his predecessor. His proposal to lawmakers includes another $159 million in spending reductions. Burgum’s plan makes another $31 million cut to higher education and an additional $19 million would be cut by other state agencies. He would eliminate increases in Medicaid and… 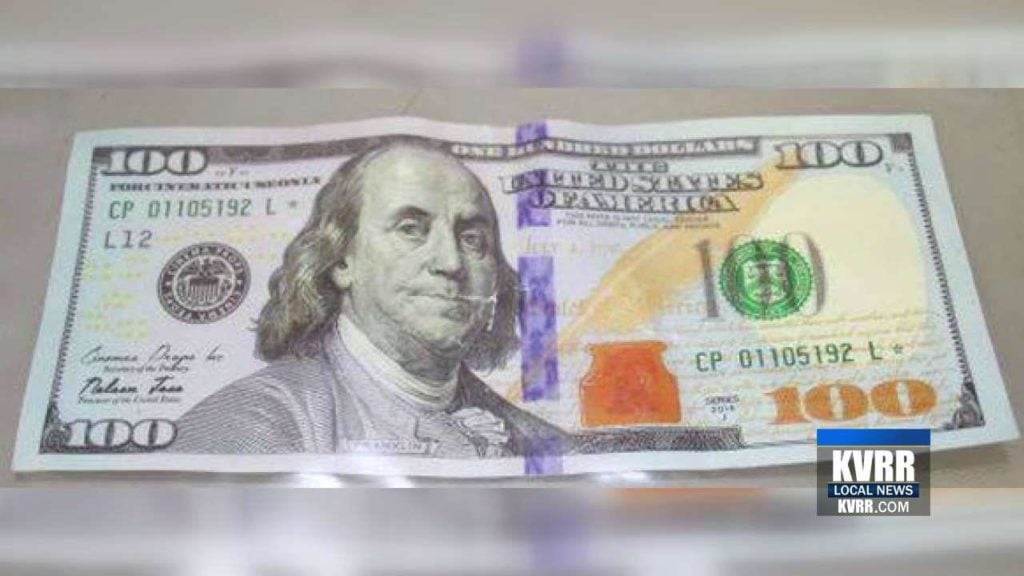 Counterfeit money may be circulating in Fargo

The Fargo Police Department is reminding people to take an extra look at their dollar bills. Casey Talbert, 22, of Fargo was arrested for passing off movie prop bills as real money last week. Police say Talbert was taking cash from people trying to rent an apartment and told them he would conduct a background check. He would then return… 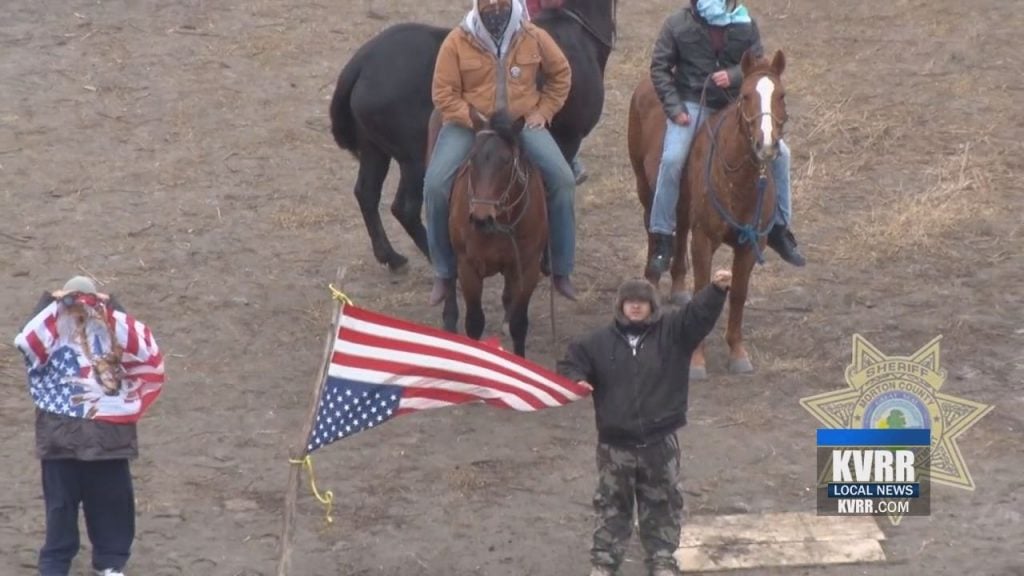 The Morton County Sheriff’s Office has released what they call a “by the numbers” look at what resources have been used since August 10, 2016 to stop illegal activity at the protest sites of the Dakota Access pipeline. They say in the 153 days they have been responding to the protests, the state and taxpayer costs are now at $22.3 million….