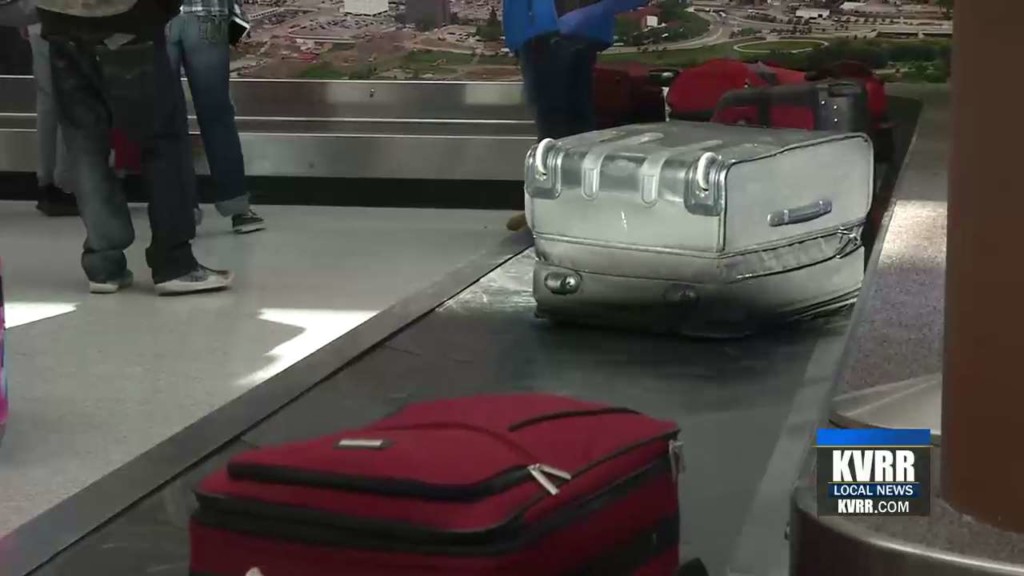 More Passengers Expected to be Traveling for Holiday Season

TSA agents are working without pay during the government shutdown

FARGO, N.D. — Lots of people are flying to different holiday destinations this weekend. With more passengers traveling close to Christmas, planning ahead will make your trip go smoother. “The holidays tend to have travelers that maybe don’t travel as much as the business travelers and so forth. It is how they pack at the checkpoint. I can’t stress enough to… 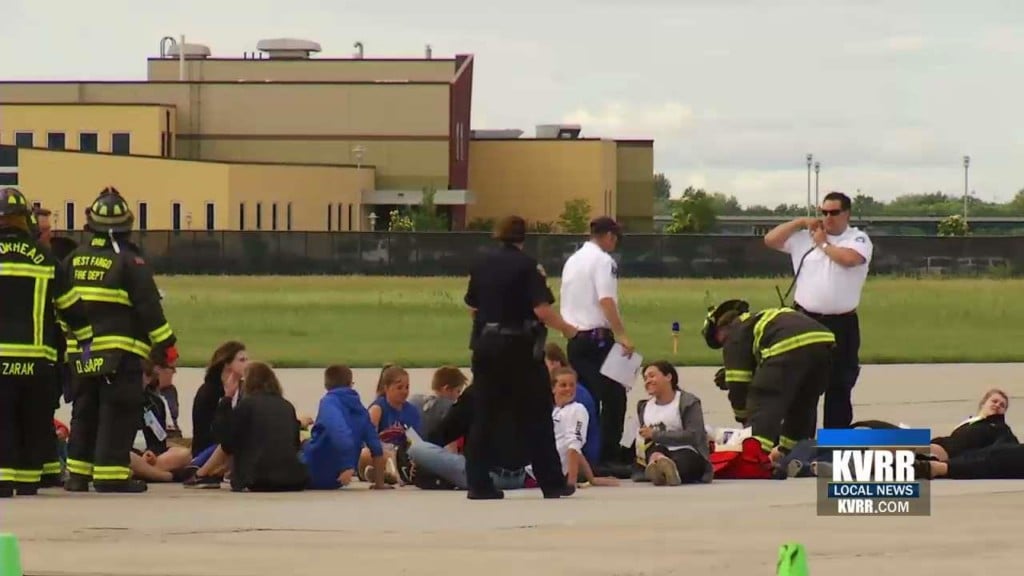 Actors playing victims were transported to the hospital, which was also holding a training exercise

FARGO, N.D. — There were plenty of emergency responders at Hector International Airport, but not for the reason you might think. Two white buses played the part of an airplane disaster. First responders from the FM area practiced what to do in a real life airplane emergency. More than 70 passengers were on board, and in the scenario, ten people died…. 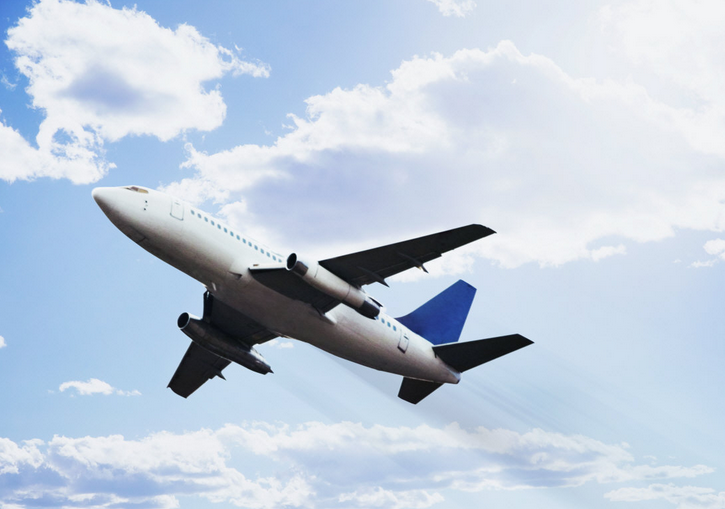 FARGO, ND – A plane made an emergency landing at Fargo’s Hector International Airport Thursday night because of smoke. Delta Airlines says Flight 1601 from Minneapolis-St. Paul to Anchorage, Alaska landed safely after being diverted because of smoke in the cabin that dissipated before the plane got on the ground. None of the 195 passengers or the seven crew members…

Israeli Company Wants To Run Crop-Surveying Drone Out of Casselton

Would Gather Crop Information Across The Upper Midwest

CASSELTON, N.D. — An international defense and electronics company wants to launch a crop-surveying drone from the Casselton Regional Airport. Airport Authority chairman Bob Miller says the Israeli company, Elbit Systems, would gather crop information across the Upper Midwest that would be analyzed and sold to farmers. Elbit wants to lease hangar space for the large drone it flies, and… 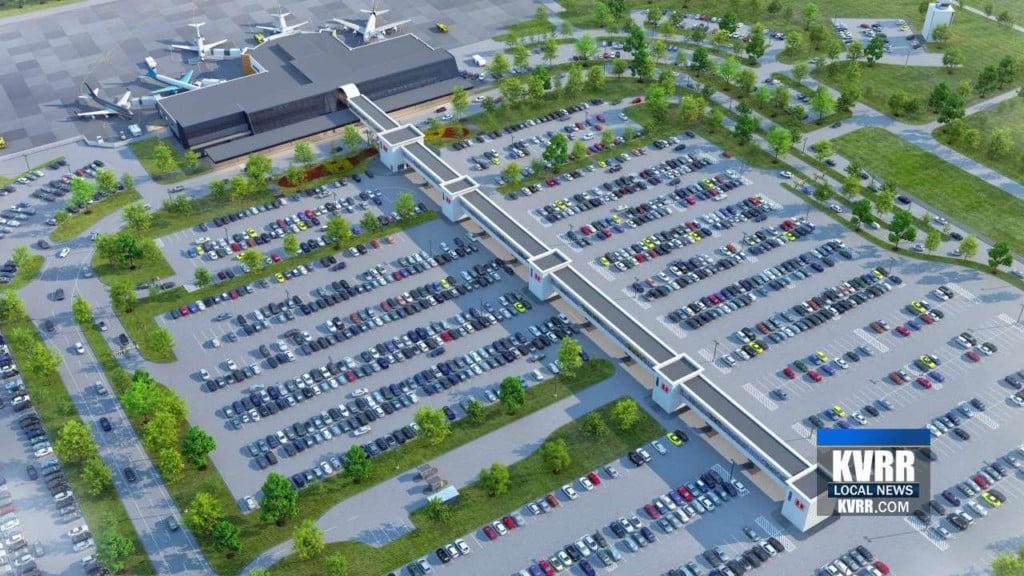 Hector International Airport To Begin Construction On Skyway In 2019

it's expected to be completed in 2020

FARGO, N.D. — In the next few years, you won’t have to walk outside to get from the parking lot to your terminal at Hector International Airport. The Airport will start construction in early 2019 on a skyway costing between $13-15 million. But get this, it won’t cost taxpayers a single cent. “The skyway is eligible for 90 percent of federal… 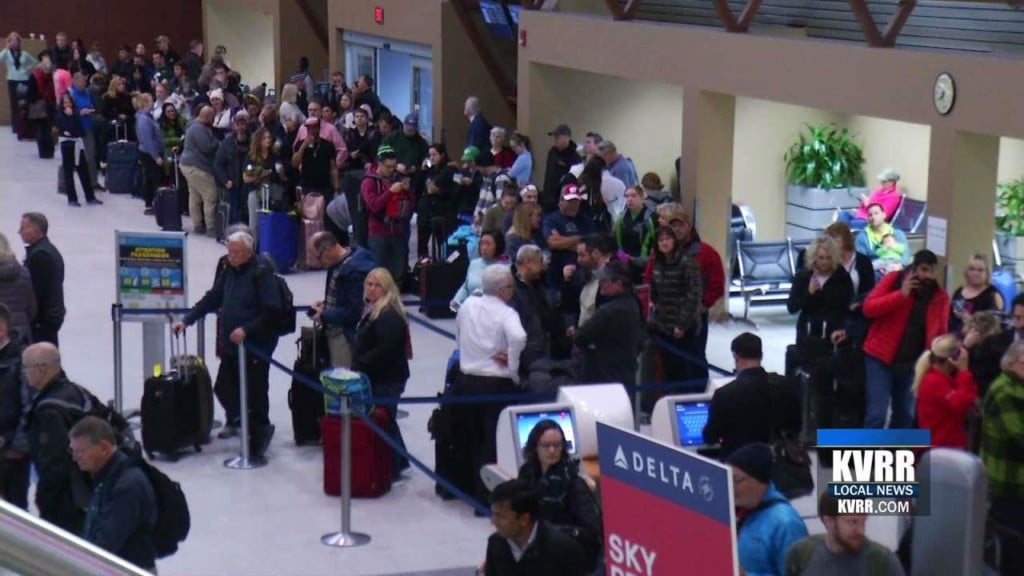 FARGO, N.D. — Monday night’s winter storm in Minnesota caused six different flights to take an unexpected stop in Fargo at Hector International Airport. While two flights were able to head off Monday night, passengers on the other flights were forced to stay overnight in Fargo and depart Tuesday morning. A line this long is a sight rarely seen at Hector… 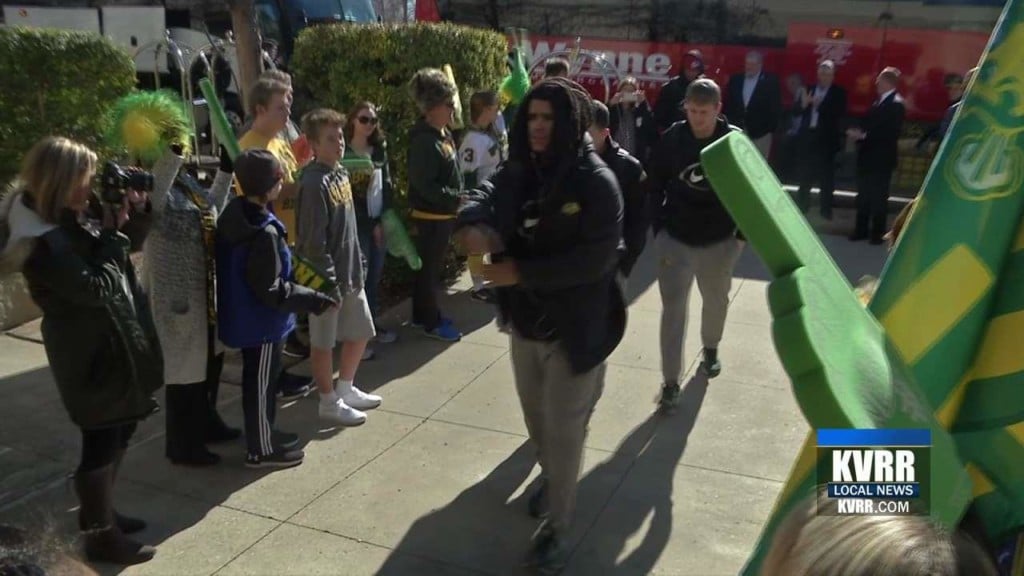 After one year off, North Dakota State football is back in the National Championship game

FRISCO, TX — The march to a sixth FCS Football Championship title is underway as the NDSU Bison football team officially landed this morning in Frisco, Texas. The players boarded their flight early this morning. They walked into Hector International Airport wearing their NDSU apparel and with their game faces on. Many other fans, along with the marching band and… 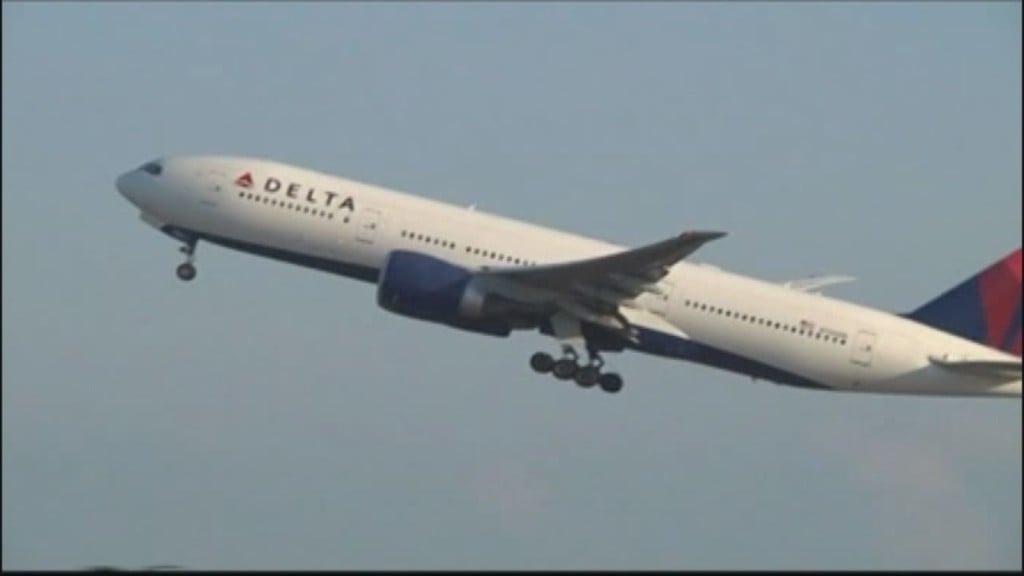 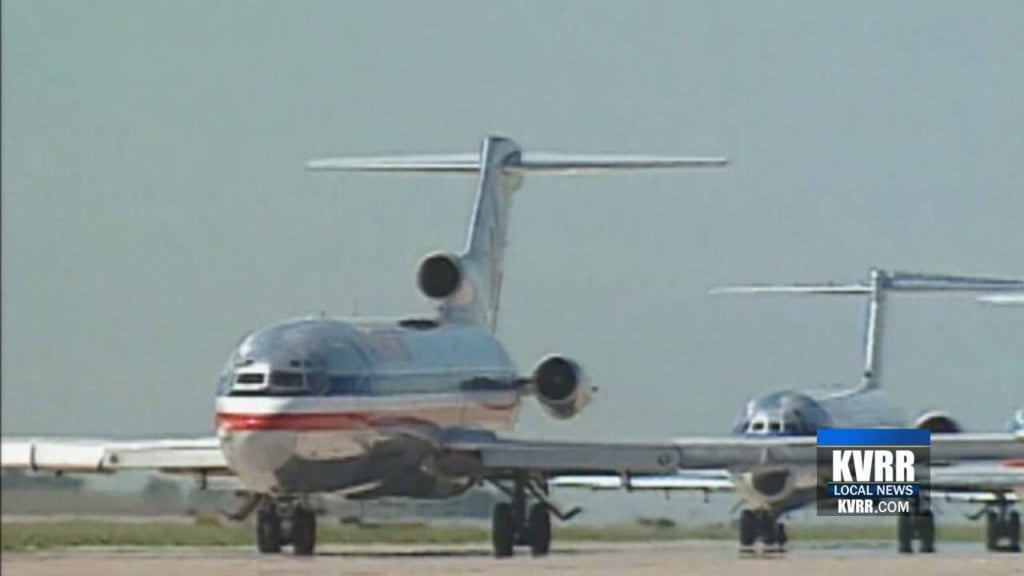 AAA: Tuesday May be the Worst Travel Day of the Thanksgiving Holiday Week

NATIONAL — When it comes to traveling for your Thanksgiving vacation, there is some good news and then there’s the bad news. Perhaps we could just say the good news…and then maybe the not-so-good news to put a positive spin on it. AAA says nearly 51 Americans are traveling on the road, on the rail, by air or by… 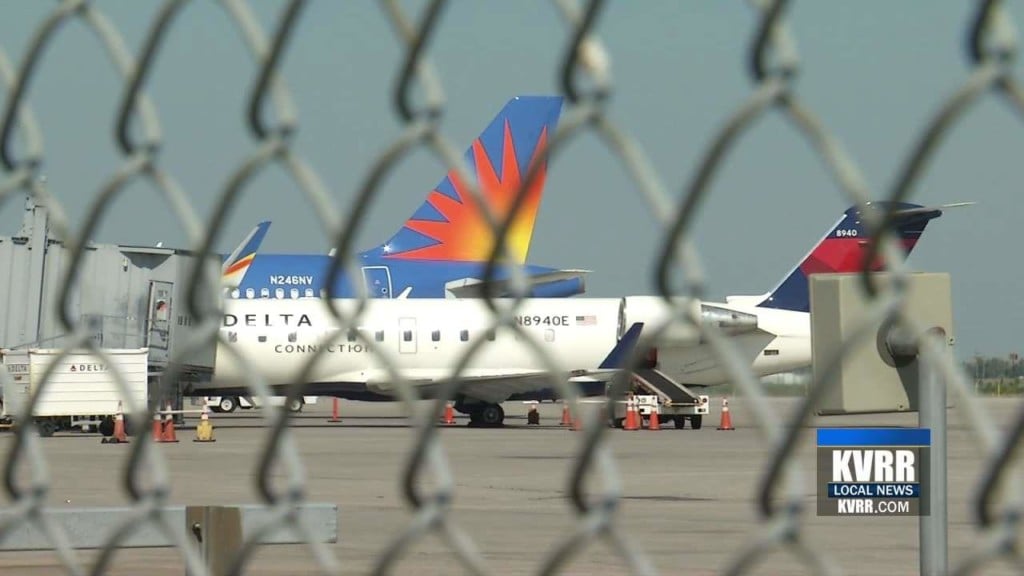