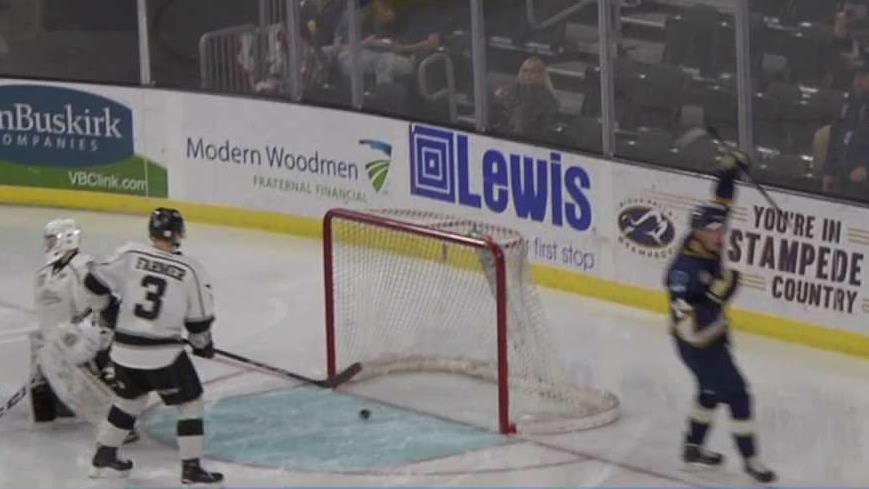 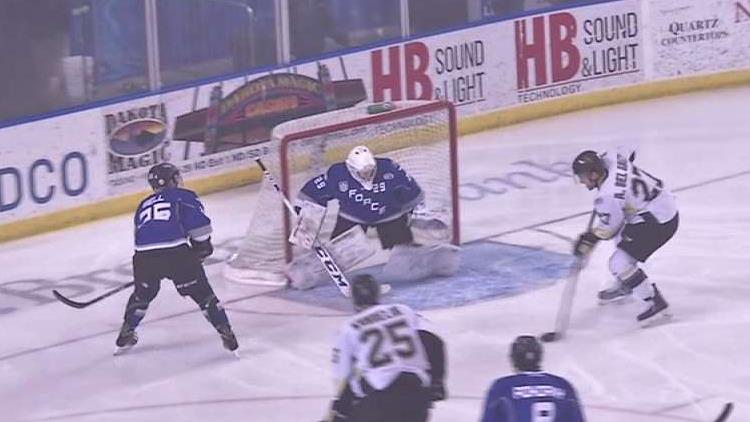 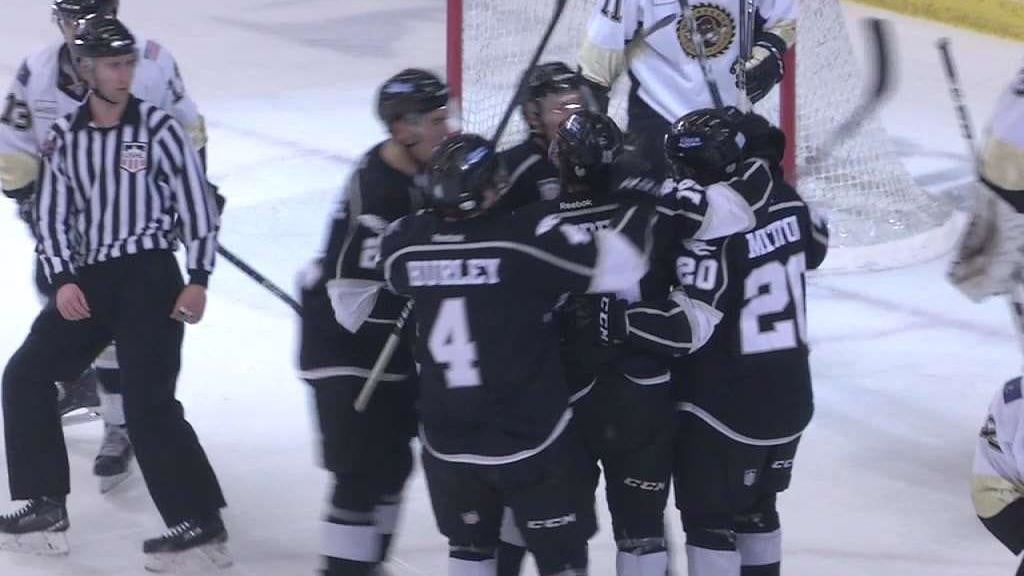 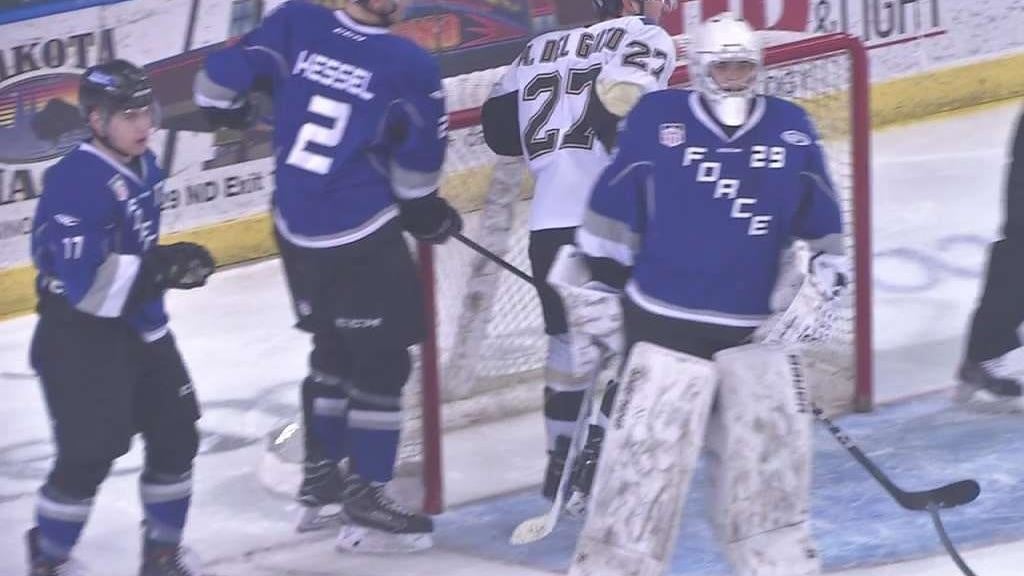 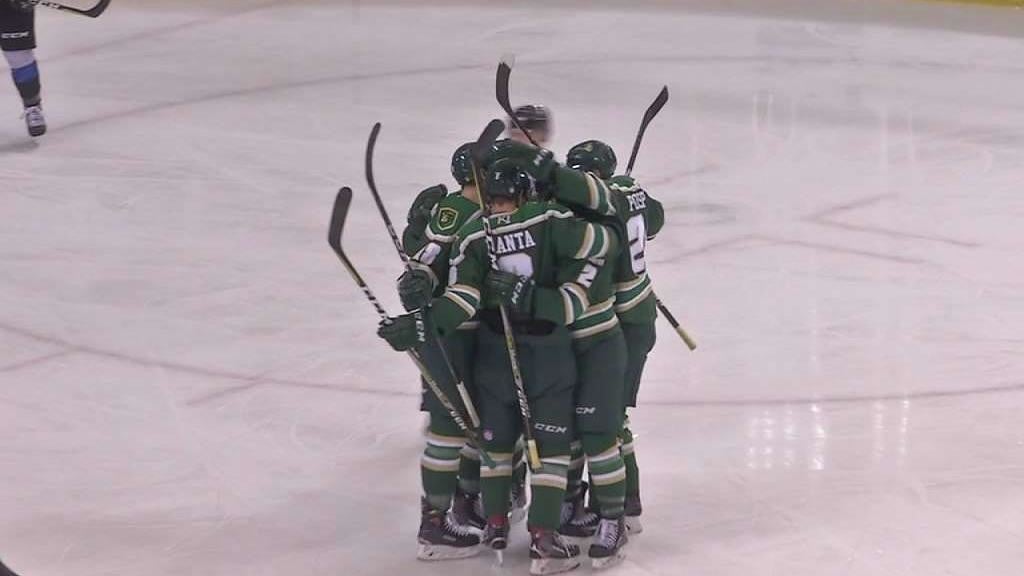 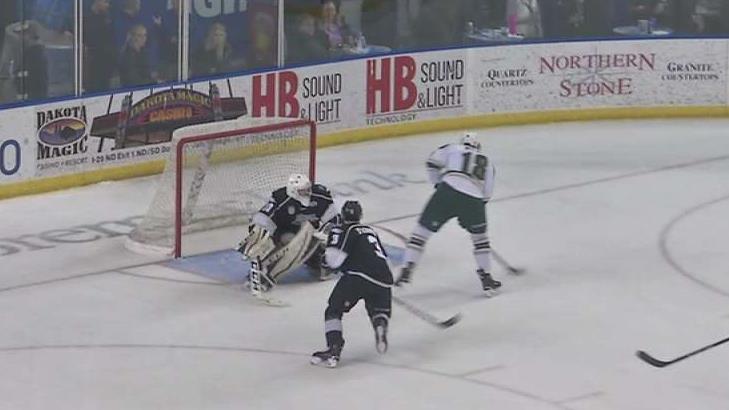 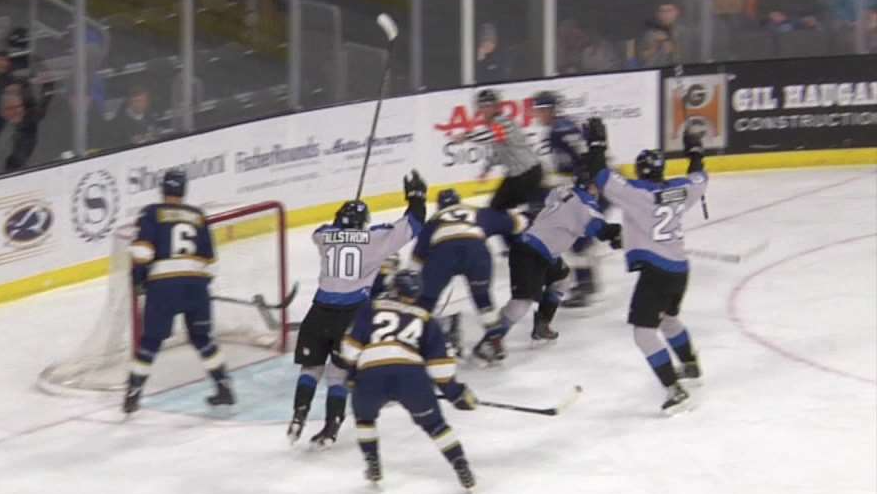 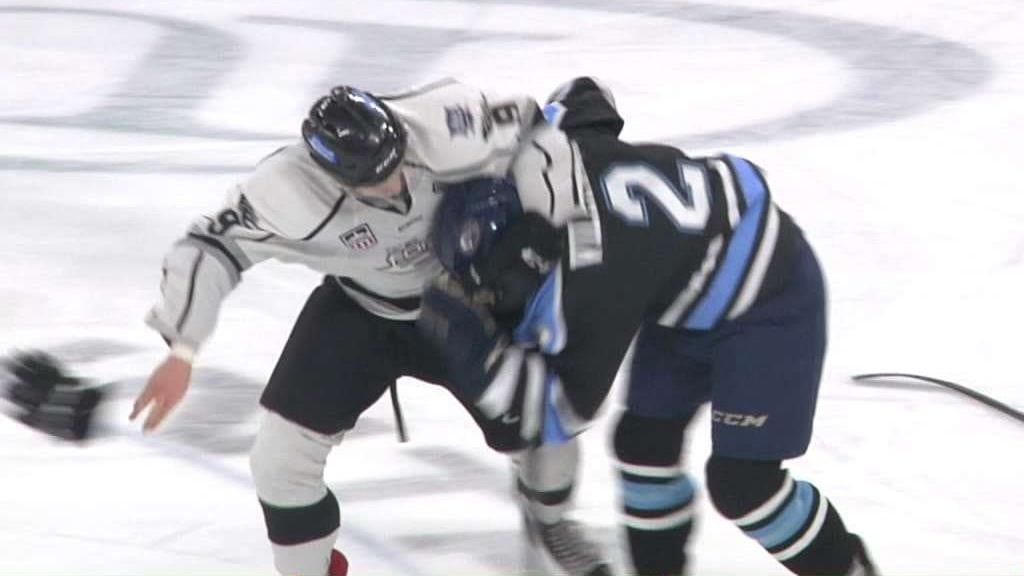 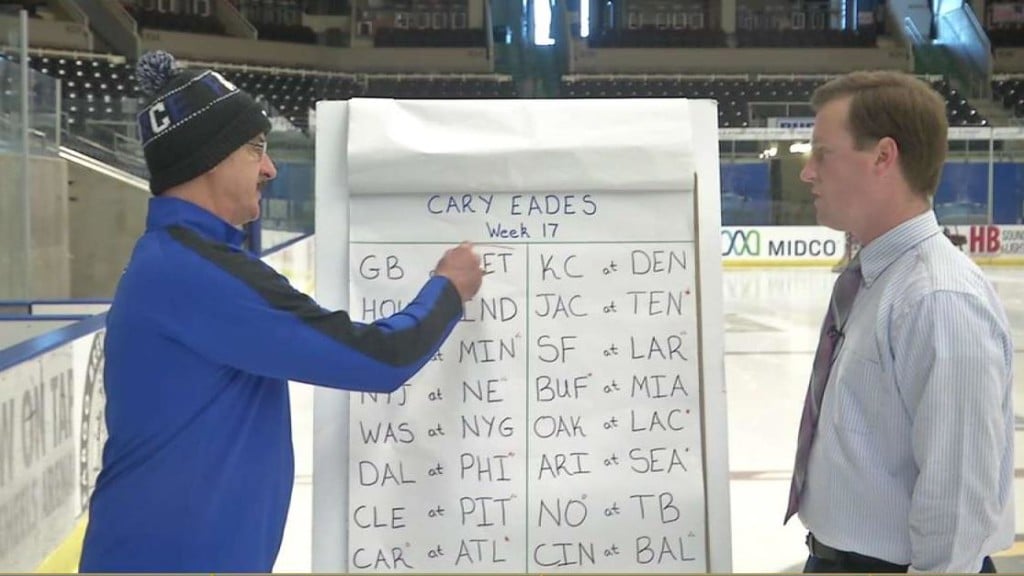 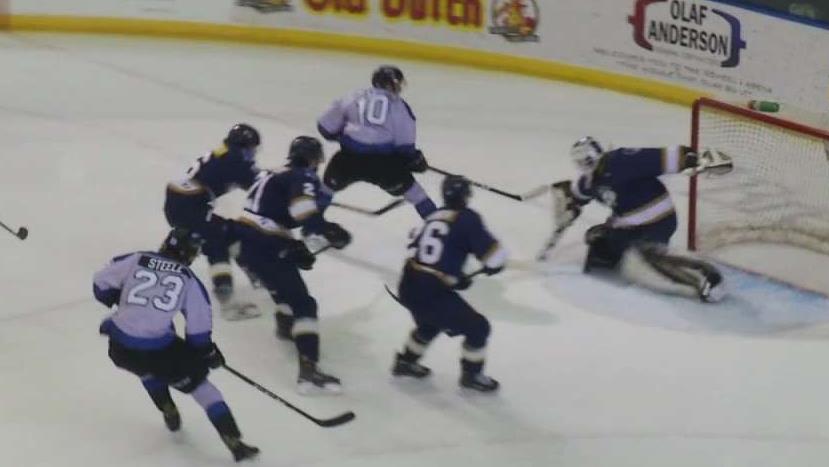 The Force led 2-1 late in the third period

FARGO, N.D. — The Fargo Force led 2-1 with three minutes to play against Sioux Falls Friday night. The Stampede scored the equalizer with 2:56 remaining in the third and notched the overtime winner to complete the comeback 3-2. The Force and Stampede meet up against on Sunday night in Sioux Falls. Categories: Fargo Force, KVRR Sports Extra, Top Sports…