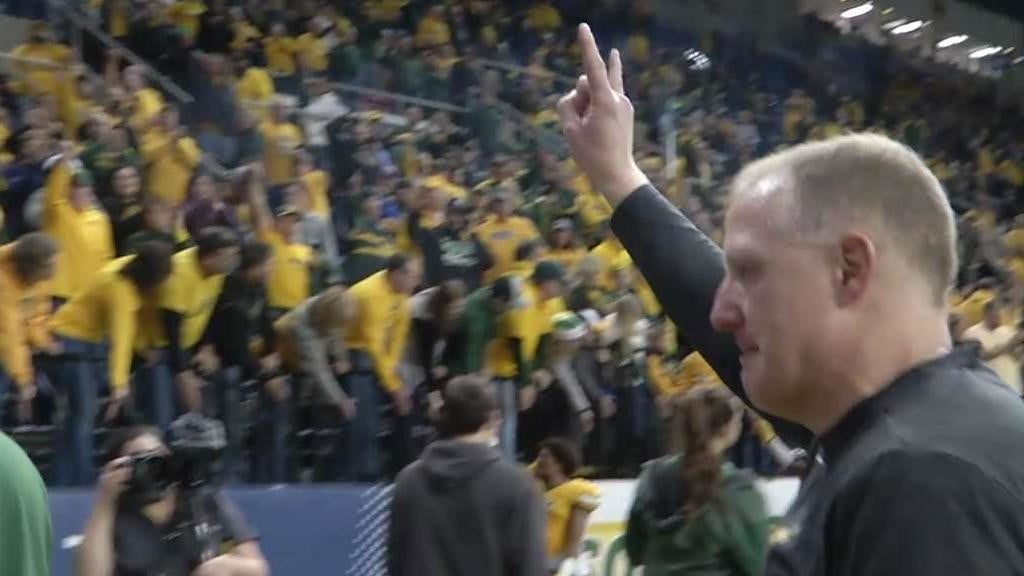 NDSU FB Moving On to Frisco

Bison Will Play Eastern Washington in the FCS Championship

FARGO, N.D. — North Dakota State continues to inhabit its second home in Frisco, Texas. The Bison are headed back to the home of the FCS Championship for the seventh time in eight seasons after taking down South Dakota State 44-21 on Friday night. “Never underestimate the power of people who love and support each other,” NDSU head coach Chris… 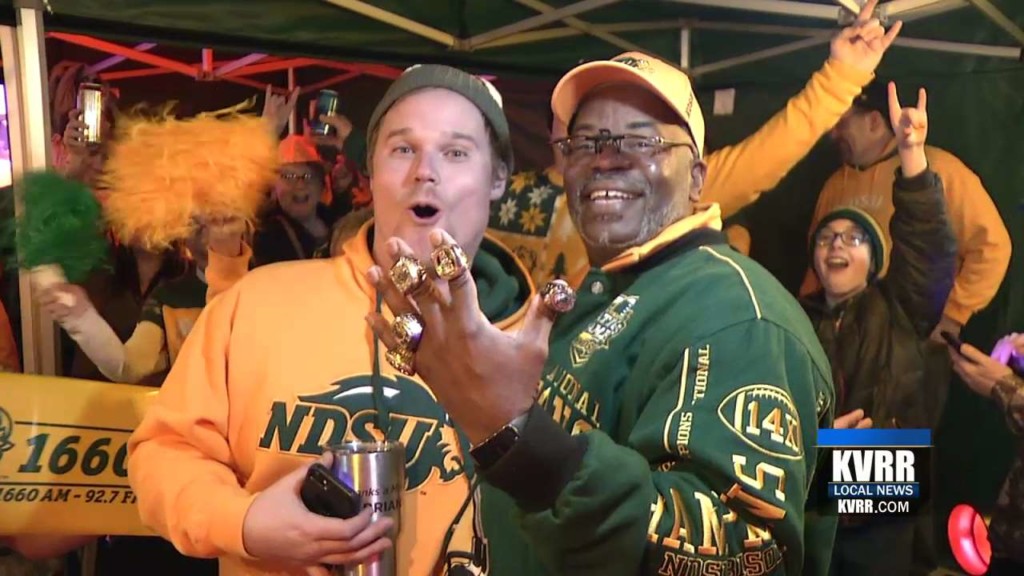 FARGO, N.D. — With another Bison playoff run in the works, former NDSU football players Matt Phillips and Scott Stoczynski knew the time had come to return to their old stomping grounds. “It was a no brainer, we had to fly in. It’s pretty unique to have a town, a state and a region come together under one green and… 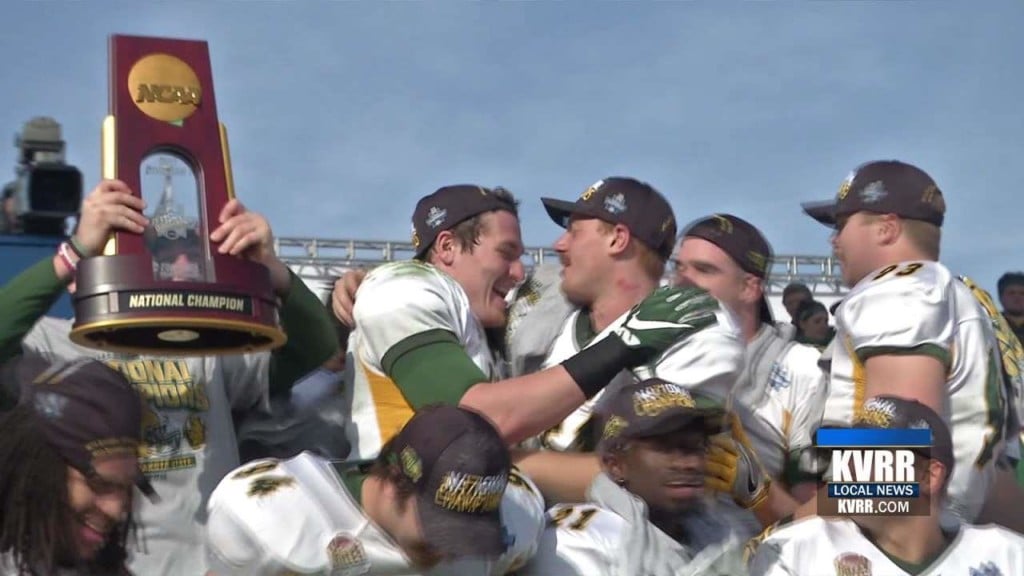 WASHINGTON, D.C. — A resolution celebrating NDSU Football’s 6th FCS National Championship title in seven years has been introduced in Congress. “We recognize and we congratulate all of these incredible players also Coach Klieman and tremendous coaching staff has put in countless hours of practice and preparation,” Senator John Hoeven said. “They have made Bison Nation and all North Dakota… 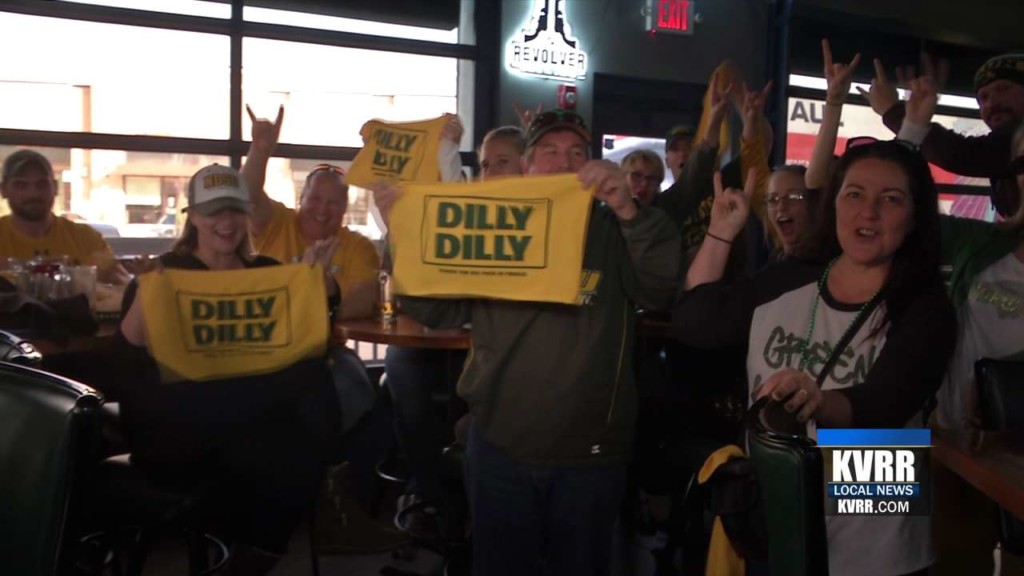 FRISCO, Texas — North Dakota State fans continued to flock down to Texas for the upcoming FCS national championship game. Fans made the trip down by all forms of transportation, whether it be through the air or by land. “It is unbelievable. I think it says a lot about North Dakota and the Bison as a whole,” Brett Goehner said…. 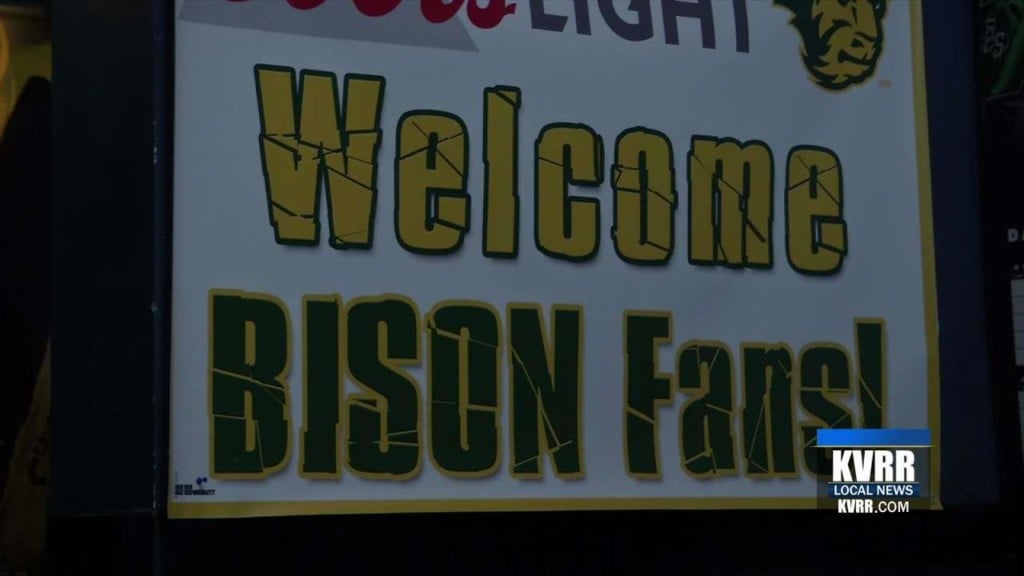 No green and gold inside Toyota Stadium quite yet, you won't see that for a few more days, but if you go just about anywhere in the city, you will see plenty of it

FRISCO, TX — We continue our coverage of the NDSU football team’s road to the national championship game in Frisco, Texas. Many of the Bison Faithful have already made their way down to Texas. No green and gold inside Toyota Stadium quite yet, you won’t see that for a few more days, but if you go just about anywhere in… 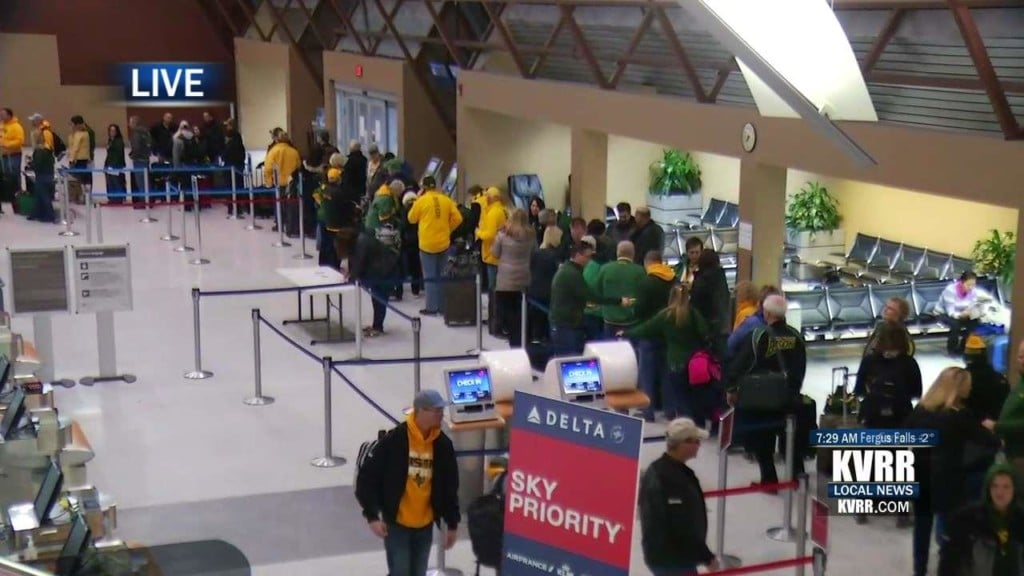 Morning - Features, Morning - In The Community 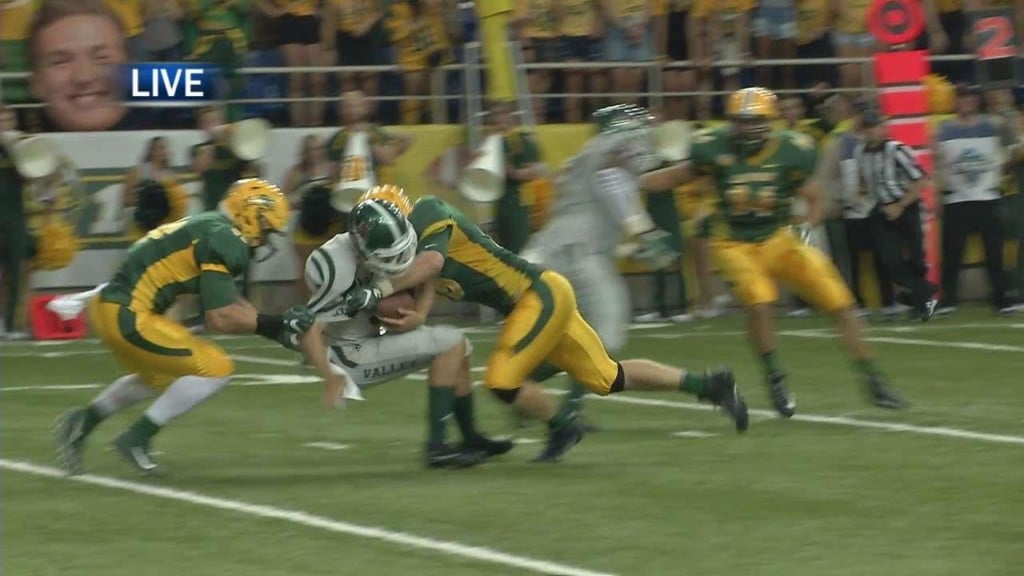 A Look Back: What the Bison were saying about their Defense in August

FRISCO, Texas — Defense has always been a staple of a good North Dakota State football team. The Bison have given up 11.5 points per game this season, the second-lowest mark in the country. Watch the video to hear what players were saying about the defense one month before it took the field in a game setting. Categories: College, Top…

After one year off, North Dakota State football is back in the National Championship game

FRISCO, TX — The march to a sixth FCS Football Championship title is underway as the NDSU Bison football team officially landed this morning in Frisco, Texas. The players boarded their flight early this morning. They walked into Hector International Airport wearing their NDSU apparel and with their game faces on. Many other fans, along with the marching band and… 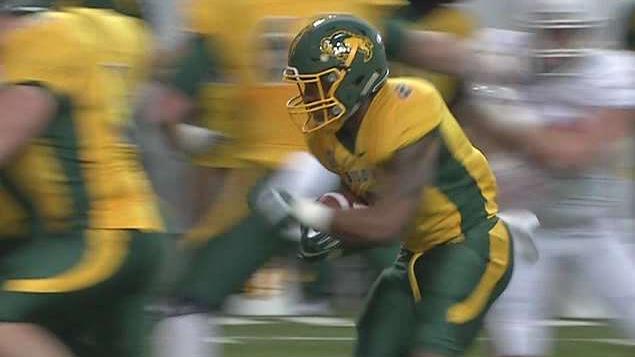 NDSU Not Embracing underdog role as Two-Seed against Defending Champs

The Bison leave for Frisco on Wednesday morning

FARGO, N.D. — On Wednesday morning, NDSU football catches a flight south for the winter for the annual pilgrimage to Frisco, Texas. The Bison did take a year off last season, failing to make the FCS Final for the first time since 2010. Now, they have to get past the same James Madison team that eliminated them in Fargo last… 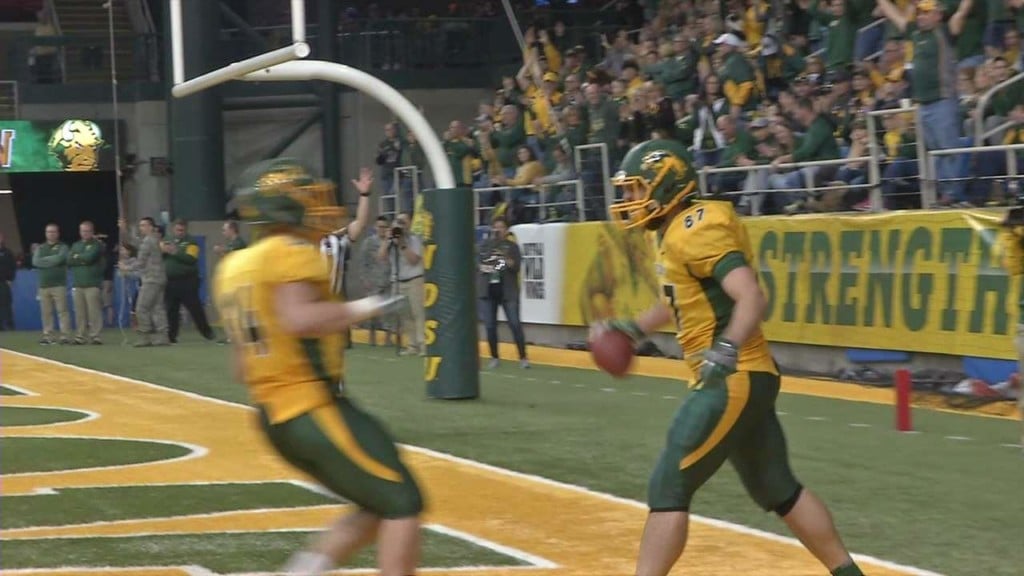 FARGO, N.D. — North Dakota State has plenty on the line coming up on Saturday. The Bison will be going for their sixth national title in the last seven years. In order to do that they will have to take down the defending champs and the team that ended their campaign last season in James Madison. No team has beaten the…

Department of Justice Going After Sexual Harassment Cases In Housing