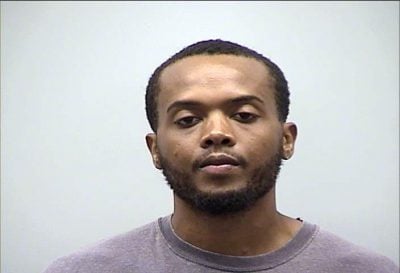 George TelfordWEST BEND, Wis. (KVRR/KFGO) – A Fargo man who is an inmate in a southeastern Wisconsin county jail, has been charged with killing another inmate in what the sheriff calls a “vicious, unprovoked attack.” A judge set bond at $750,0000 cash for 31-year-old George Telford of Fargo. Telford is charged with first-degree intentional homicide and battery to a prisoner…. 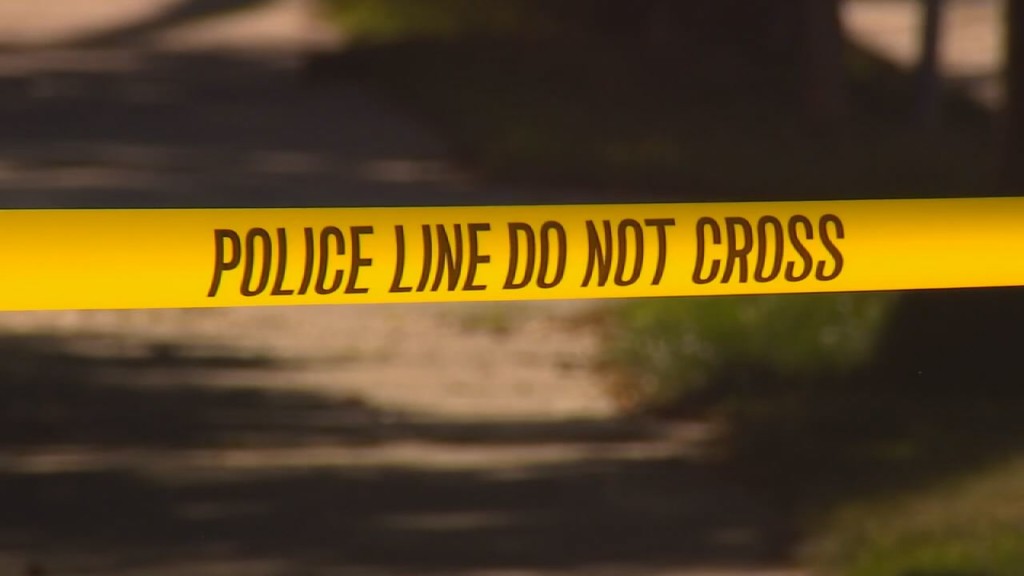 MINOT, N.D. – Minot police have identified the victim of a homicide and a suspect found dead at the scene of the crime. Officers were called to a southwest side residence Sunday about 7 a.m. on a report of a shooting. They found the body of 50-year-old  Carrie Welnel. Police identified a suspect and began a search. Twenty-three-year-old Caleb Heyward-Treib… 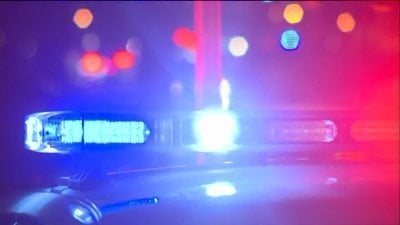 MINOT, ND — Police in Minot are investigating a homicide on the city’s southwest side. Police said in a news release that officers were called to an address around 7 a.m. Sunday to investigate a shooting. They found a 53-year-old woman dead. A search revealed a 23-year-old suspect dead a short distance away. Both the woman and the suspect were… 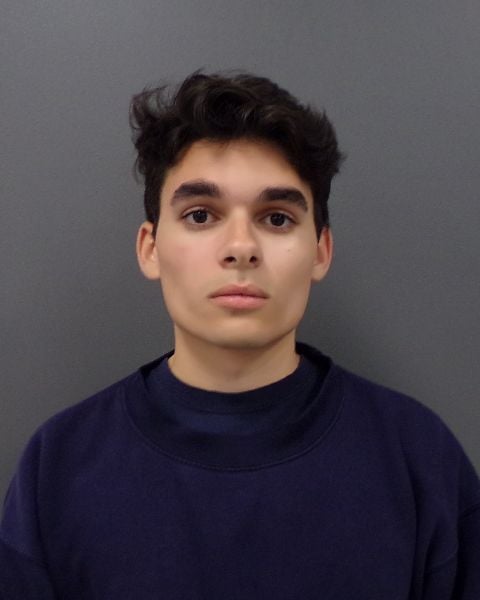 Gage StevensonWATERTOWN, S.D. (KVRR) – A Moorhead man charged in a 2019 crash that killed a Watertown, S.D. woman has been extradited to South Dakota. Eighteen-year-old Gage Stevenson was transported Thursday to the Codington County Jail in Watertown.  His first court appearance is scheduled Friday. Stevenson was arrested Tuesday in Moorhead after police were notified that an arrest warrant had… 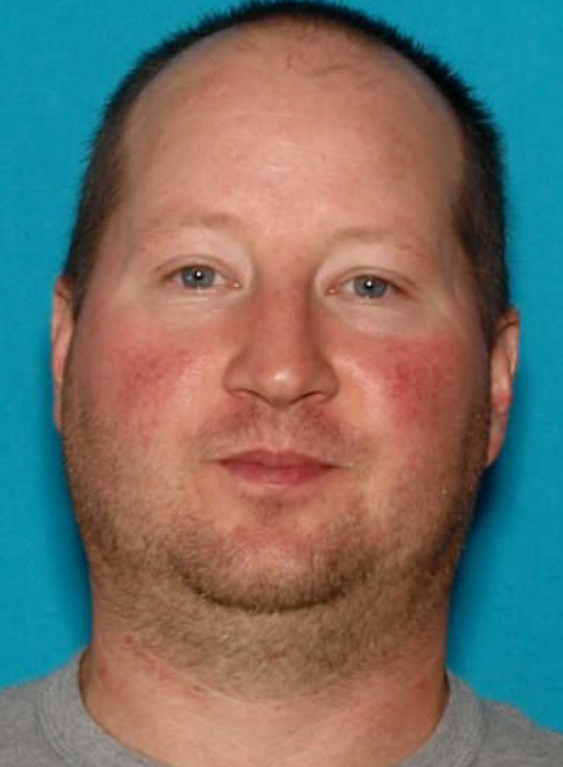 PENNINGTON CO., Minn. — People in Pennington County, Minnesota are being asked to check their property for any sign of homicide suspect Eric Reinbold. The 44-year-old man is wanted for the July 9th murder of his wife, Lissette Reinbold of Oklee. Ramsey County Medical Examiner’s Office determined that Lissette died of homicidal violence. Reinbold is also wanted for violating the… 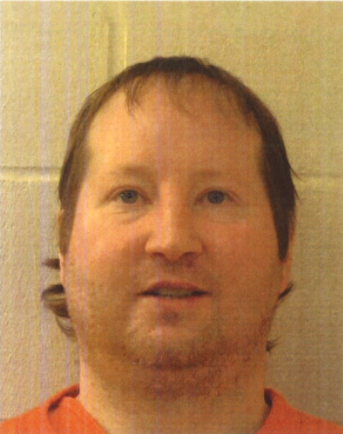 PENNINGTON COUNTY, Minn. (KVRR) – A man who spent time in federal prison after pipe bombs were found at his hunting cabin near Oklee, Minnesota is wanted for a rural Pennington County murder. A federal warrant is out for 44 year old Eric Reinbold who’s considered armed and dangerous. In 2018 a federal jury found him guilty on explosive charges…. 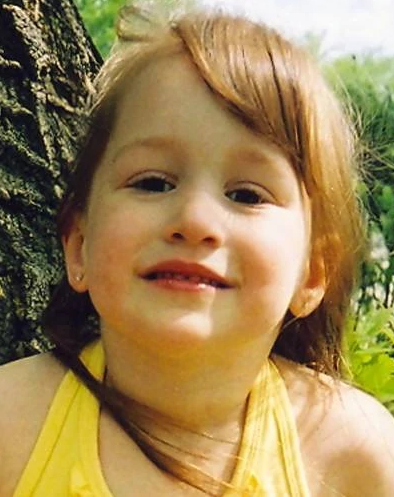 ‘Without a doubt’ dead suspect killed missing Minot girl in 2006

BISMARCK, N.D. – Fifteen years after 3-year-old Reachelle Smith disappeared, Minot’s police chief says the case on the girl known as “Peanut” is closed and the only suspect in her disappearance killed her. Chief John Klug said at a news conference Tuesday that police believe “without a doubt” that Leigh Cowen killed Reachelle. Cowen killed himself a week after she… 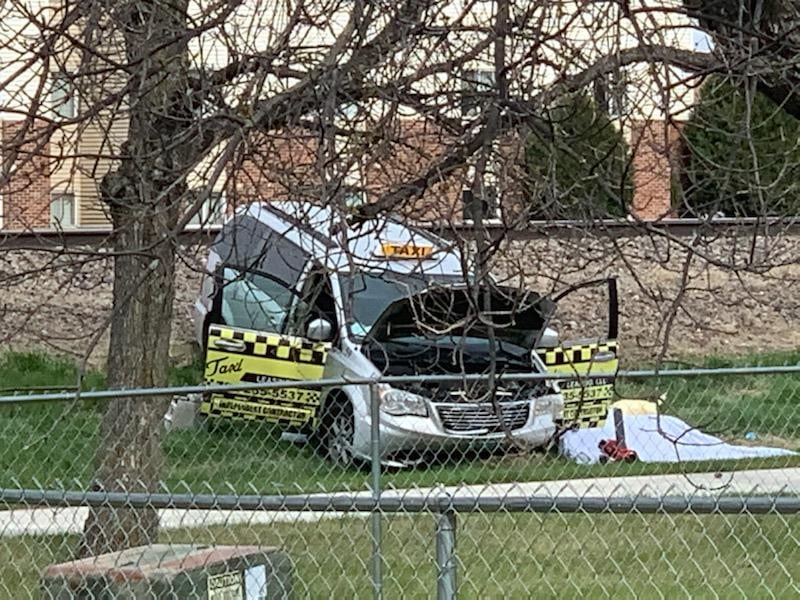 Police say death of Moorhead taxi driver is a homicide

MOORHEAD, Minn. (KVRR) – Police say the death of a man whose body was found Wednesday in a taxi in south Moorhead is being investigated as a homicide. Officers were called to a single-vehicle crash in the 3000 block of 20th St. S.  A taxi appeared to have been traveling eastbound when it drove over the road, crossed the railroad…

GRAND FORKS, N.D. (KVRR) – Grand Forks police say the death of a man at the Budget Inn Express appears to be a homicide. Police were called to the hotel Saturday afternoon. The victim is identified as 55 year-old Jeffrey Allen Shulzitski of Grand Forks. Police say the investigation is still in the early stages, but the death does not…