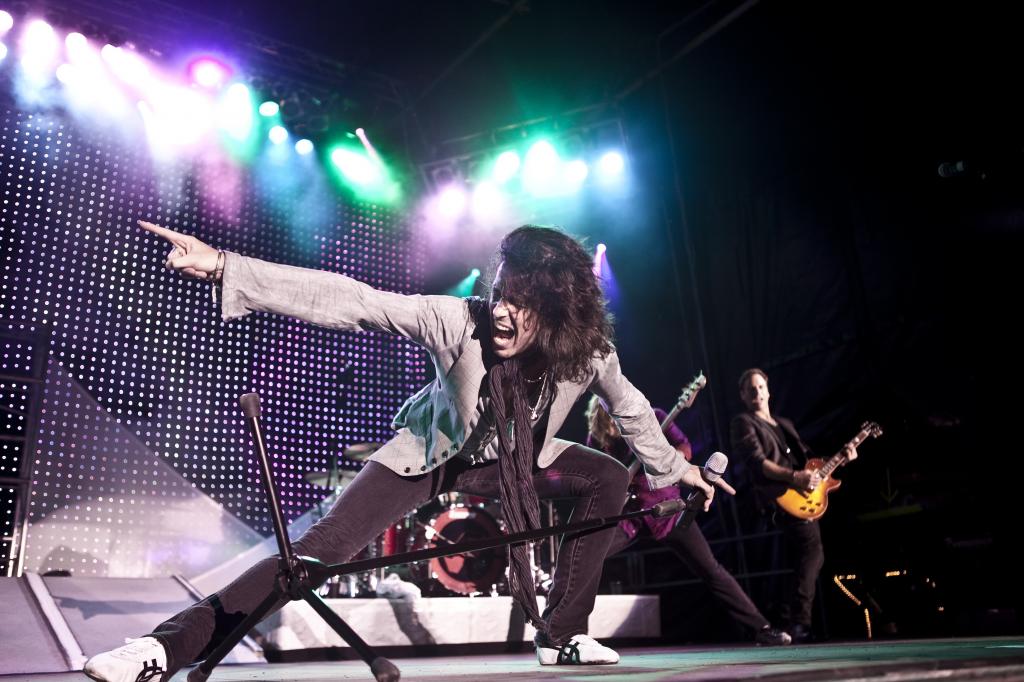 GRAND FORKS, ND — Foreigner brings it’s “The Greatest Hits of Foreigner on Tour” to the Alerus Center in Grand Forks. The legendary band will play the venue on Thursday, September 9. Tickets start at $39.50 plus applicable fees and go on-sale Friday, April 23rd at 10:00 AM. VIP packages available at www.ForeignerOnline.com Please refer to https://pepperentertainment.com/covid-19 measures regarding this… 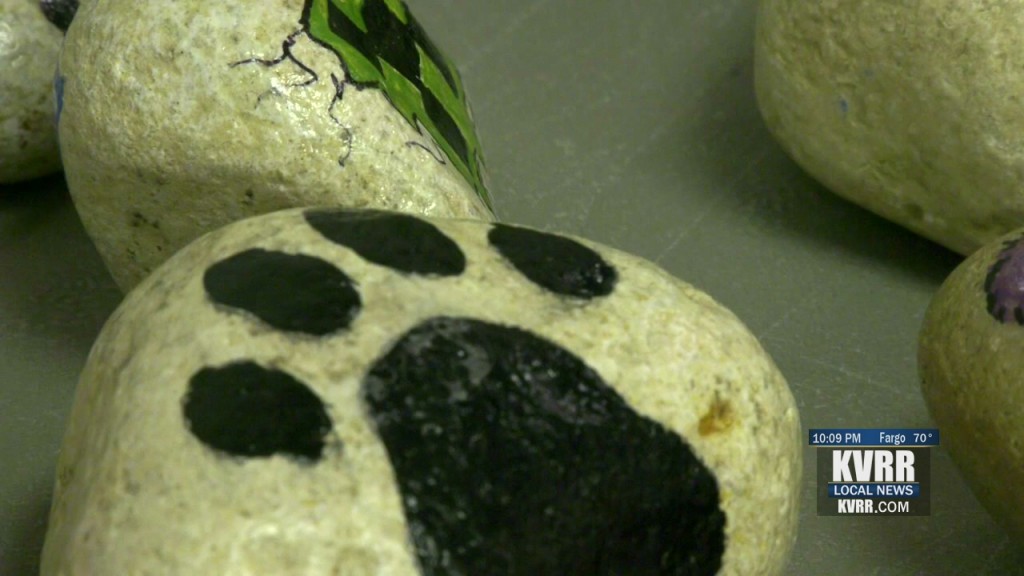 The next painting session is on August 8th at 10am.

MOORHEAD, MINN. — Making More Than Custom is looking to add a little color to the Moorhead Center Mall. The Moorhead Screen Printing & Embroidery company is hosting a rock painting sessions for people to draw and write positive messages. The rocks are going to be laid out in the garden space on the North side of the Moorhead Center… 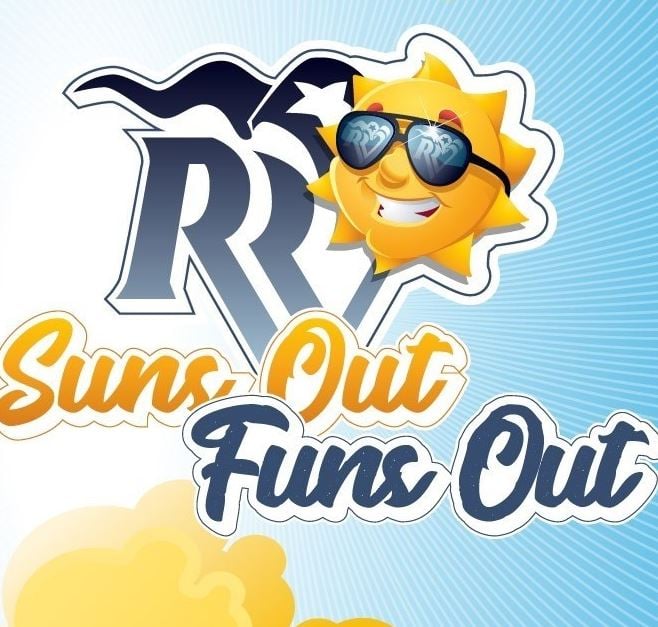 WEST FARGO, N.D.–Red River Valley Fair officials announced that Skillet will be headlining the Red River Valley Fair on Saturday, July 11th. Skillet is an American Christian rock band formed in 1996. They have released ten studio albums, two of which have received Grammy nominations. The band will take the stage at 8 p.m. with gates opening at 6 p.m…. 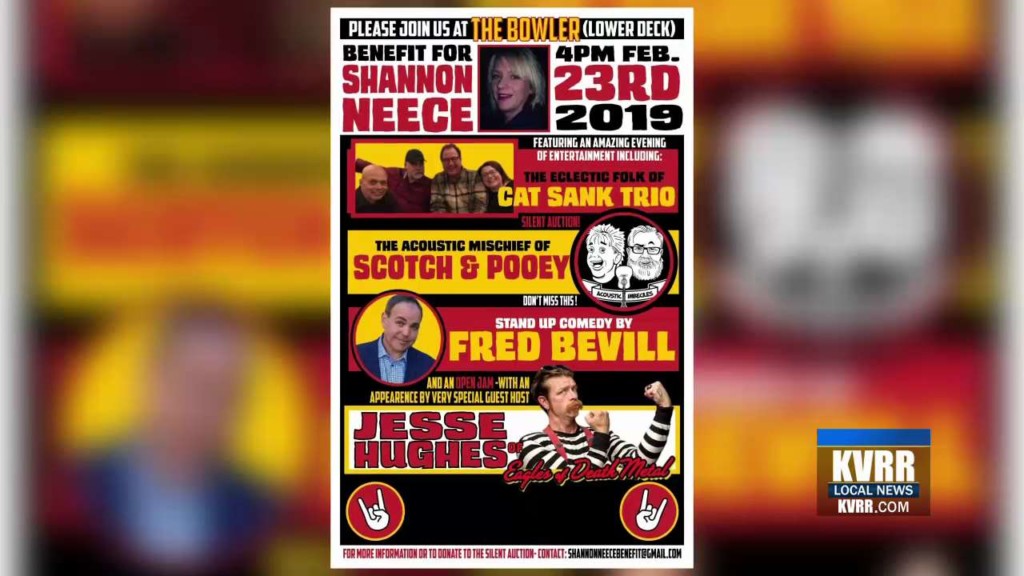 Getting By With a Little Help From Her Friends; Rock and Roll Fan Battles Autoimmune Disease

"But the one I need for Ankylosing Spondylitis to slow it down, is the cosentyx, and that is $6,000 a month"

FARGO, N.D. — A proud Fargo rock fan says good friends and music can help you get through some of life’s toughest battles. Take a look at how her friends are combining some of her favorite things to take one burden off her shoulders. Since she was a teenager, Shannon Neece has been misdiagnosed. It wasn’t until recently, she is… 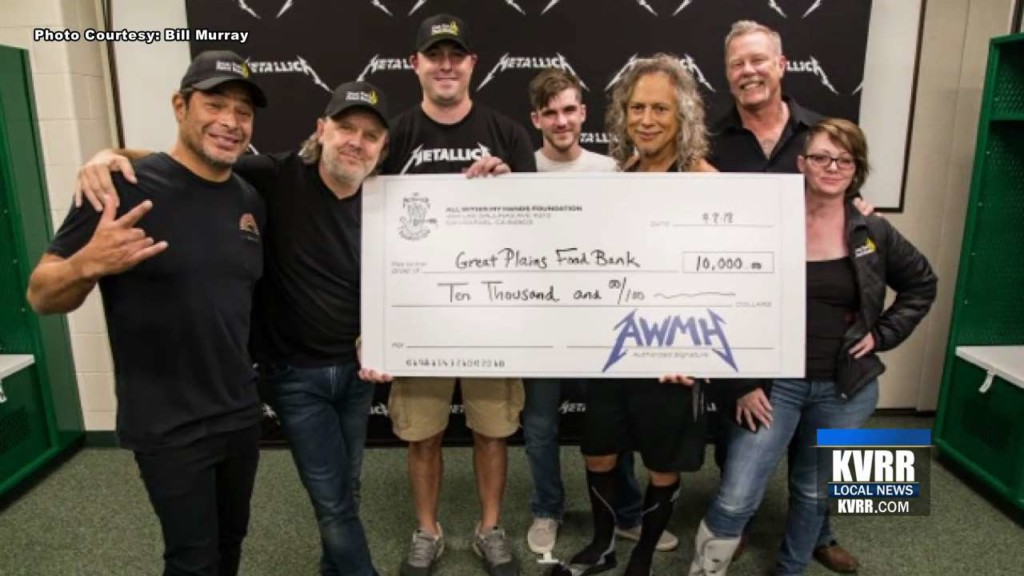 They were at the Alerus Center on Saturday

FARGO, N.D. — Metallica did a lot more than sing and rock the Alerus Center in Grand Forks this past weekend. The band also donated $10,000 to Great Plains Food Bank. Metallica is stopping at 33 cities on their “WorldWired” tour. They will donate to one food bank at each stop in conjunction with their All Within My Hands Foundation. Metallica…