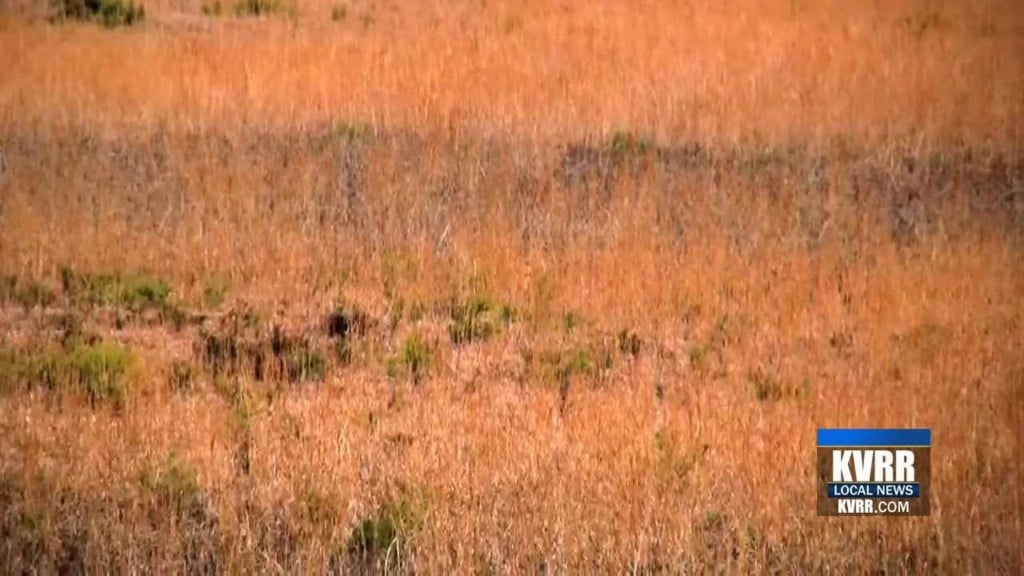 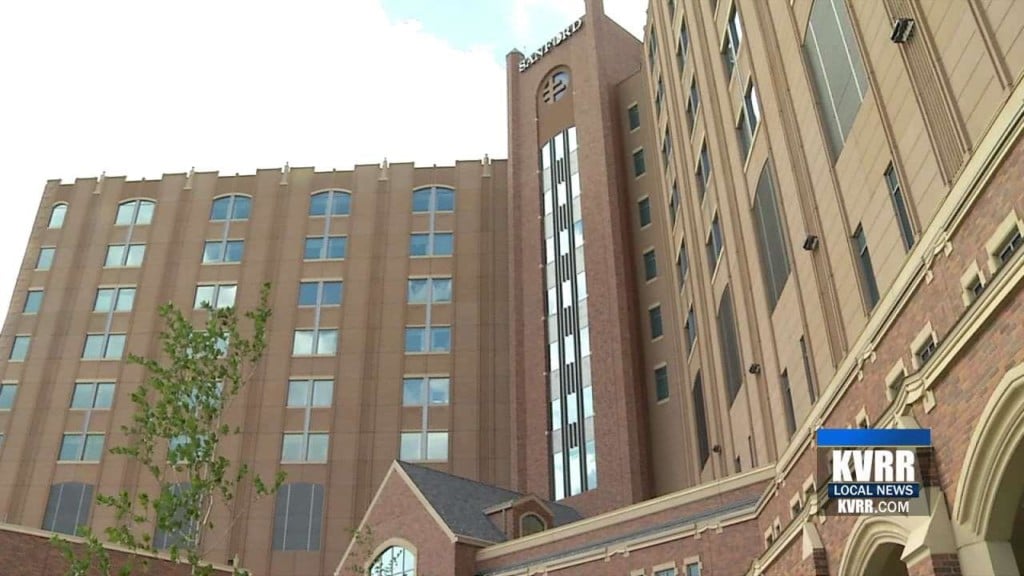 Sanford is Getting Ready for the Big Grand Opening

A ribbon cutting ceremony was held to introduce the new hospital

FARGO, ND — The big opening day for Sanford’s new hospital is only hours away. Community members and Sanford officials gathered for a special ribbon cutting of the new facility. We’ve seen Fergie perform, the first helicopter to fly and land on the new helicopter pad and now finally, we’re at the last celebration before the opening of the new… 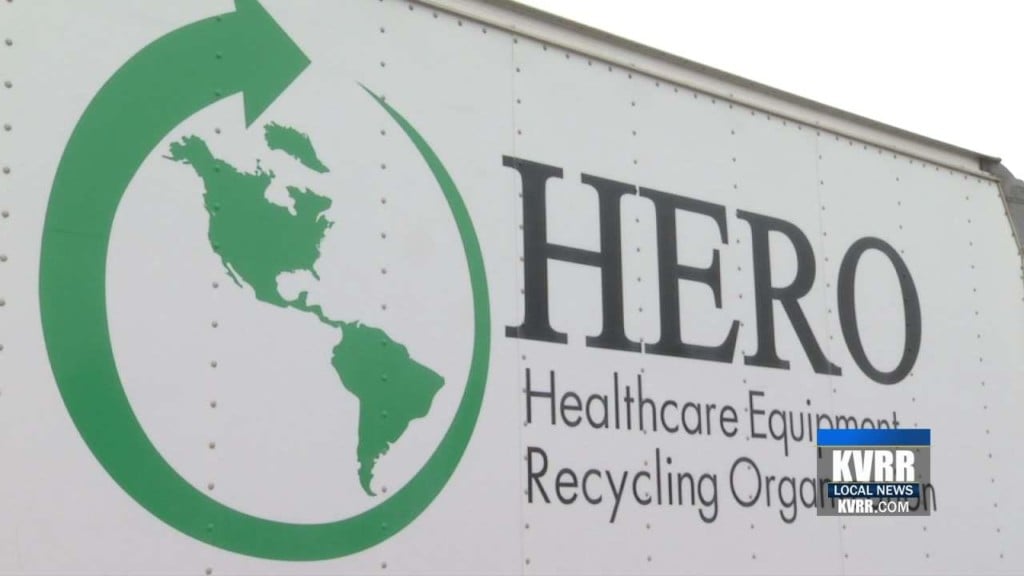 One dollar from each pour helped provide patients with medical equipment

FARGO, ND — People in Fargo helped patients get the medical equipment they need by buying a pint. Many craft beer connoisseurs poured into Fargo Brewing Company where a dollar from every drink is given to HERO throughout the day. HERO is a non-profit which collects used medical supplies like wheelchairs, walkers and crutches. Its executive director says the group… 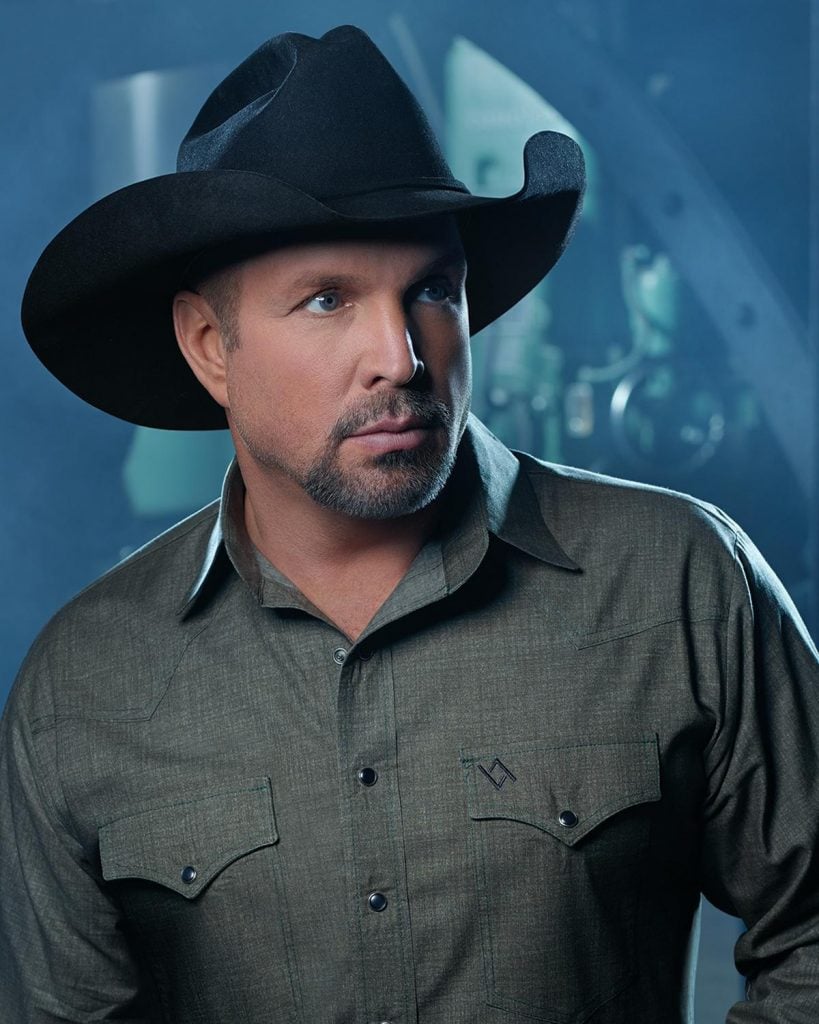 Adding a Seventh Show in Sioux Falls, Superstar Garth Brooks May Truly be Much Too Young to Feel So Old

Brooks announced this morning that "due to extraordinary fan support" he has added a 7th show in Sioux Falls with his wife, Trisha Yearwood

SIOUX FALLS, SD — The Garth Brooks madness in Sioux Falls appeared to be dying down after six shows sold out Friday morning. Then, around 7:30 p.m. Friday, Brooks’ Twitter page posted a video with the text reading “We owe Sioux Falls another show!!! It doesn’t matter if it’s one or 10,000, we’ll be there! Thank you!! love, g”…. 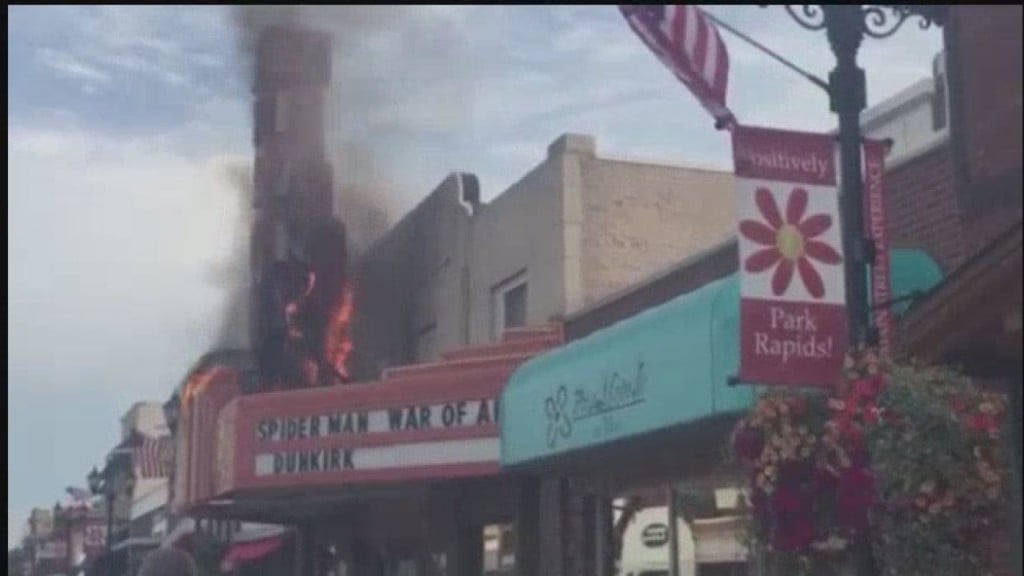 We have not yet heard how the fire started 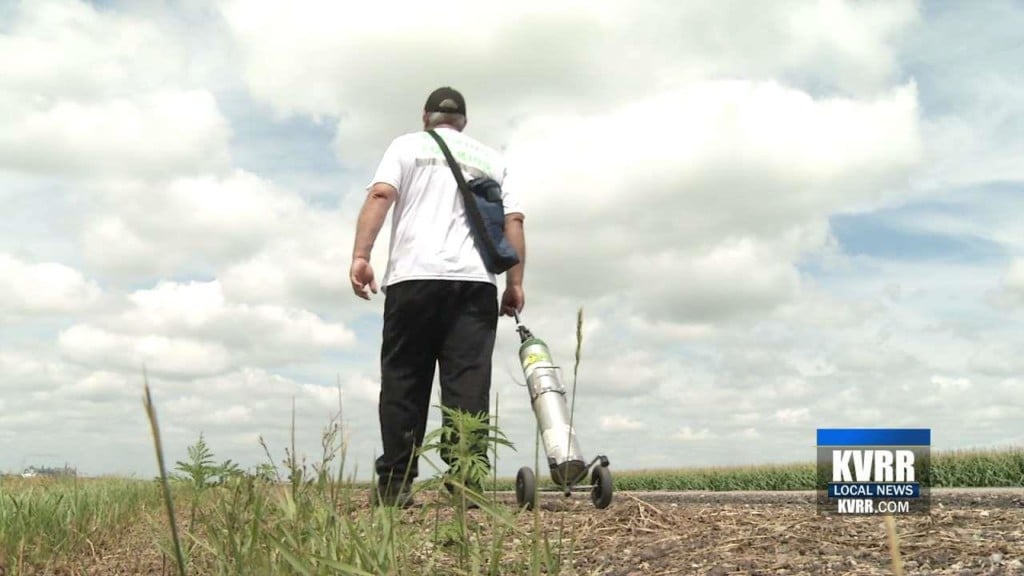 FARGO, ND — One man is raising money for children at Shriners Hospital in a unique way and he’s not letting his own health issues get in his way. Just to make sure people know he’s serious, he’s doing it by walking 47 miles. Tom Meadows is 59–years–old with a laundry list of medical issues. “I’ve got 10 cardiac stents,… 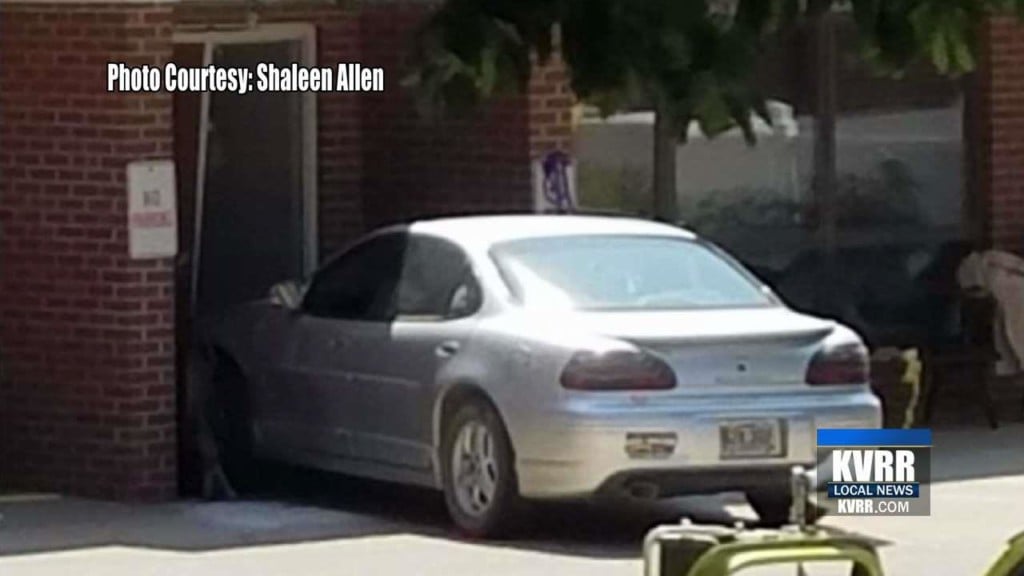 Some of the victims have already been treated and released

ALCESTER, SD — Two people are dead and six others hurt after a car slammed into a group of people outside a South Dakota nursing home. Officials say the 81-year-old female driver stepped on the gas instead of the brakes, hitting the people and the Alcester Care and Rehab Center. South Dakota Highway Patrol officials say the fatal crash was… 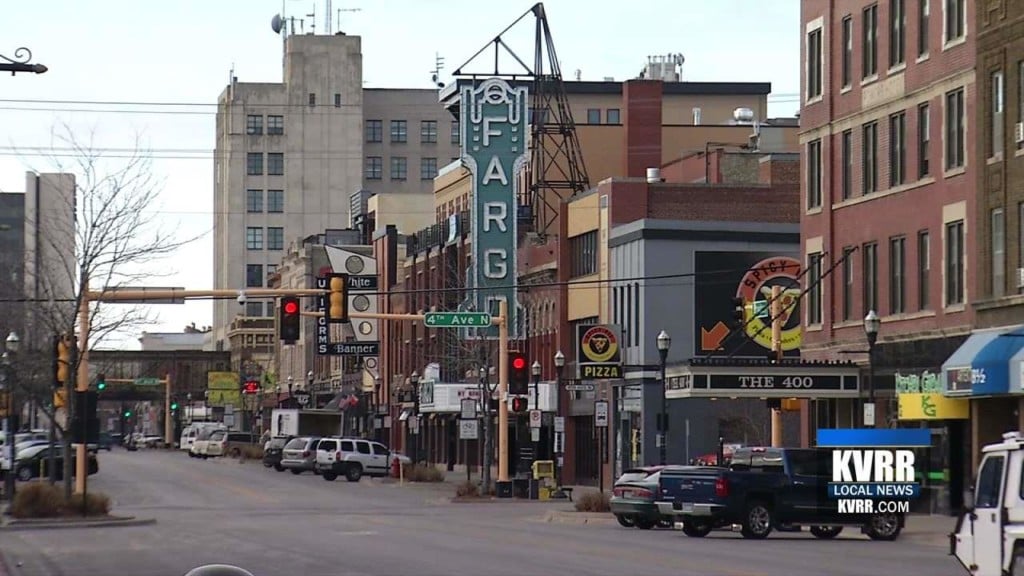 FARGO, ND — Police are campaigning in a place where everyone goes to at one point or another…bathrooms. After multiple bar fights have taken place in Fargo this year, including one ending with a fatality, police are posting advertising campaigns in bar bathrooms. It’s an effort to urge people to think twice before getting into a fight. Police have been… 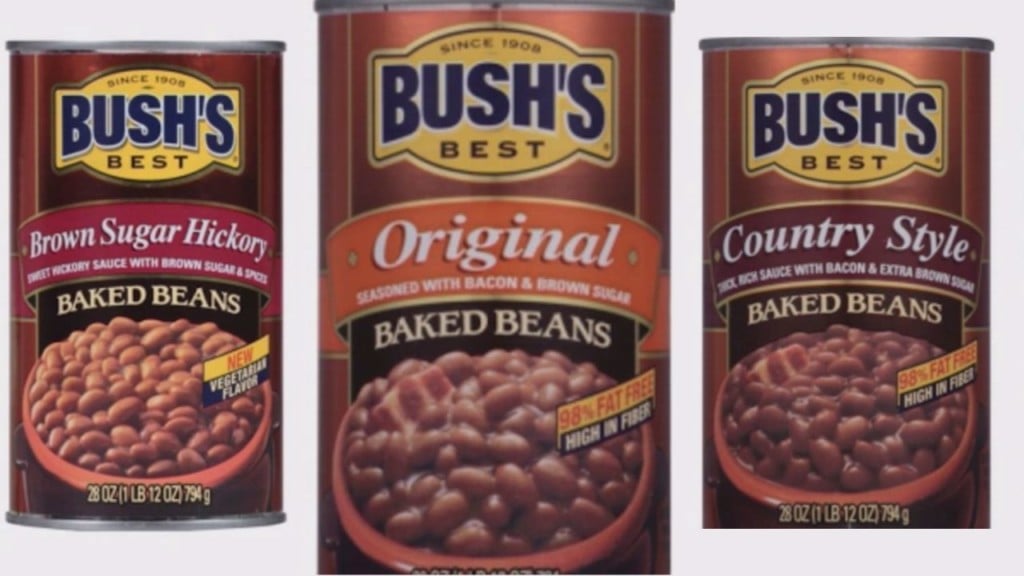 There aren't any illnesses being reported in connection with the recall

NATIONAL — Bush Brothers and Company is issuing a voluntary recall of 28 ounce cans of three kinds of it’s popular flavors of beans. The company is asking consumers to throw away the cans after they found potentially defective side seams of the cans. The recall affects the Bush’s Brown Sugar Hickory Baked Beans, Country Style Baked Beans and… 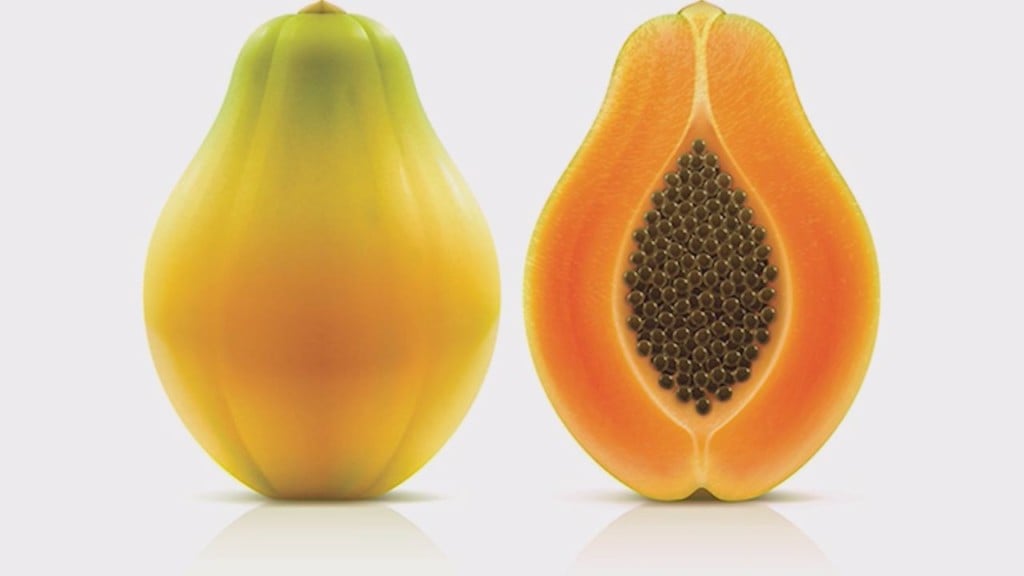 Papayas Linked to Salmonella Outbreak in 12 States, Including Minnesota

NATIONAL — If you eat papayas, the CDC issued a warning on one brand that is being linked to a salmonella outbreak in at least 12 states, including Minnesota. The FDA said the outbreak is linked to the Caribena brand of Maradol papayas. At least 47 people have become sick and at least one person has died from the…