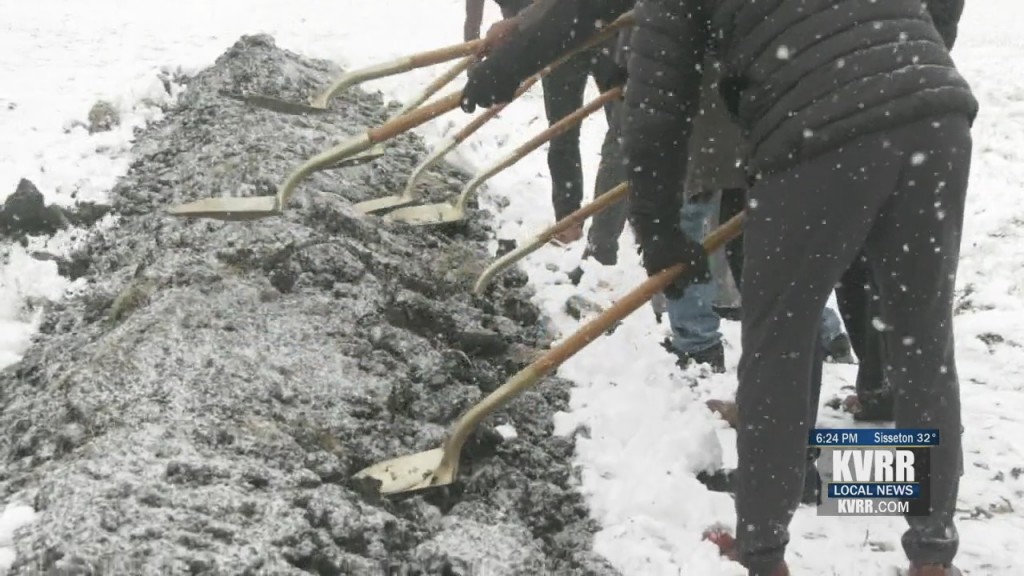 The new building is being built right in Solution's backyard

MOORHEAD, Minn. – Solutions Behavioral Healthcare Professionals in Moorhead is finally breaking ground on the site for its new facility. The project was scheduled to start back in March, but because of COVID-19 pandemic it was postponed. The new two-story building will help better accommodate the increasing need for its mental & behavioral health services.  It will also  feature a…

DETROIT LAKES, Minn.–Essentia Health St. Mary’s in Detroit Lakes has decided to cancel and postpone two community events due to the COVID-19 pandemic. The annual Fire & Ice event scheduled for September 25 has been canceled. The Essentia Health St. Mary’s Foundation will release new ways the community can support the foundation in the future. Additionally, the annual Community Blood…

MOORHEAD, Minn.–The Sister Cities Smokeout has been postponed until 2021 due to the COVID-19 pandemic. The event will now be a two-day event on Saturday, August 28 and Sunday, August 29, 2021. Jade Presents says Jamey Johnson will co-headline Saturday’s main stage with Whiskey Meyers. Additional acts can be found here. Anyone who purchased three-day pass tickets are asked to… 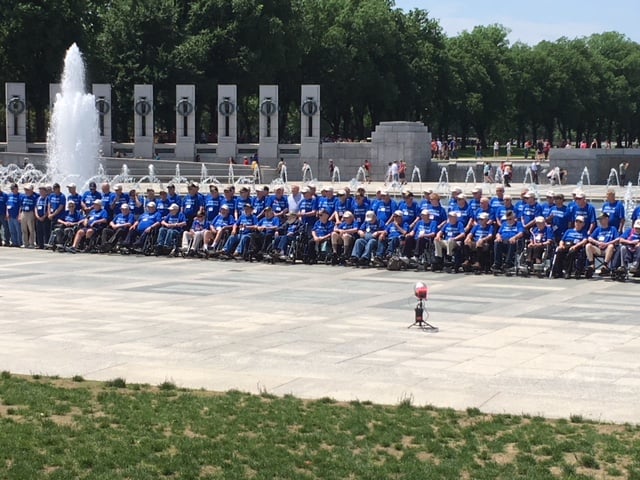 All Honor Flights For 2020 Postponed

Some disappointing news for our war heroes waiting to take the next Honor Flight to Washington, D.C. Honor Flight Network has postponed all trips for the 2020 flight season in response to COVID-19. ​ They say that those with questions about their individual trip should contact their local Honor Flight hub. More than 23,000 veterans were given free trips to… 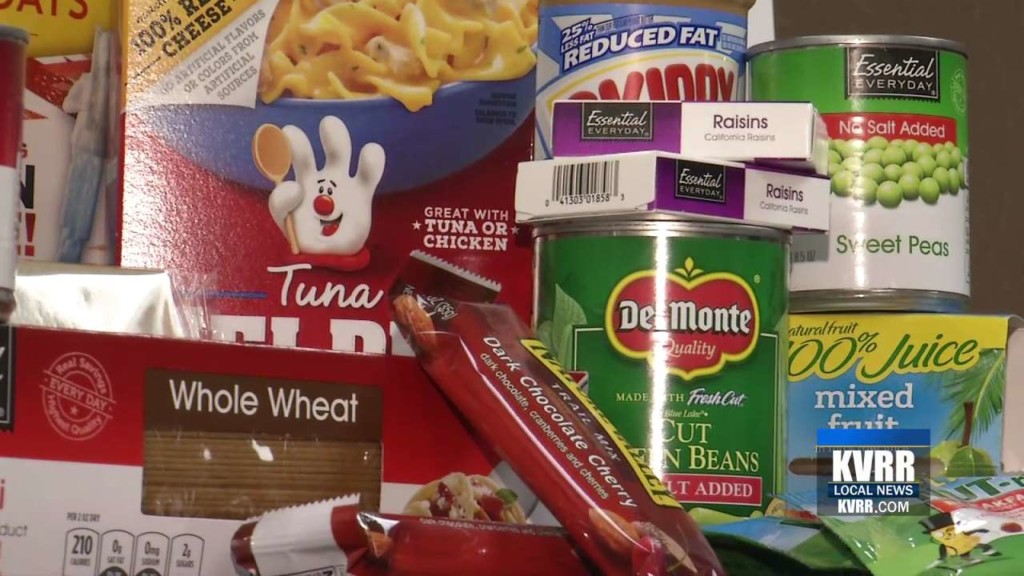 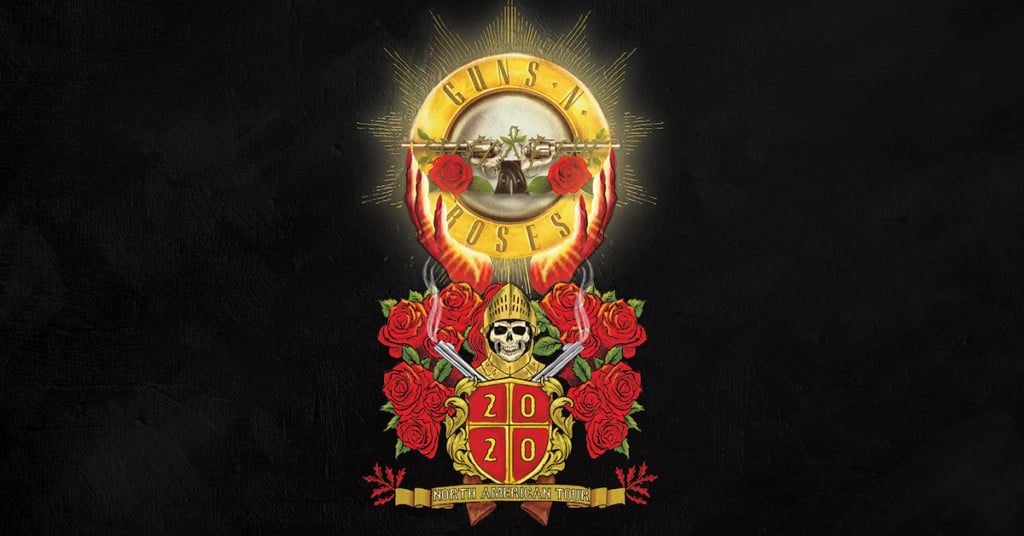 FARGO, N.D. — Guns N’ Roses fans you probably knew this was coming. The legendary rock band is postponing its 2020 tour due to the ongoing COVID-19 pandemic. They were set to come to Fargo on August 23 and rock the Fargodome. A new date has yet to be determined and you should hang on to your tickets. Categories: Coronavirus,… 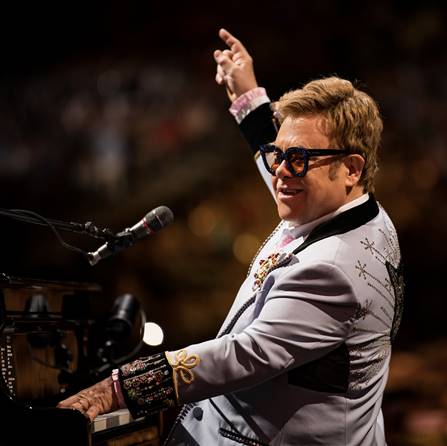 All original tickets will be honored at rescheduled performances.

FARGO, N.D.–Elton John’s Farewell Yellow Brick Road tour, which included a stop in Fargo, has been postponed. The tour shows had previously been postponed through May 2, but due to continued health and safety concerns, the decision was made to postpone the entire tour. Elton John was scheduled to make a stop in Fargo on June 13 at the Fargodome…. 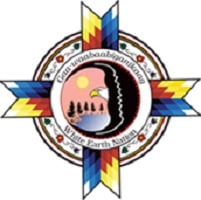 WHITE EARTH, Minn.–The 152nd Annual White Earth Reservation Celebration and Powwow has been postponed. The event was scheduled for June 12-14. The White Earth Reservation Business Committee decided postponing the event was in the best interest of tribal and community members. The committee will revisit the event in June to decide a new date for the celebration or cancel the… 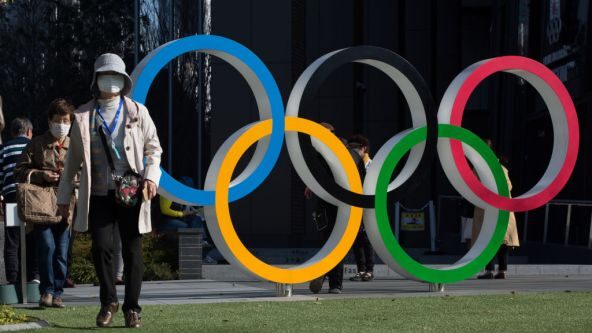 The IOC says the games will be held “not later than summer 2021.”

TOKYO (AP)–The Tokyo Olympics have been officially postponed until 2021. The International Olympic Committee along with Japanese Prime Minister Shinzo Abe and local organizers have decided that the Tokyo Games cannot go ahead as scheduled this year because of the coronavirus outbreak. The IOC says the games will be held “not later than summer 2021” but they will still be… 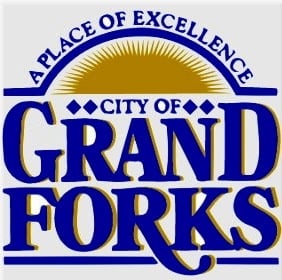 Spring Clean Up was originally scheduled for May 4-8.

GRAND FORKS, N.D.–The City of Grand Forks has postponed Spring Clean Up week due to the COVID-19 outbreak. Spring Clean Up was originally scheduled for May 4-8. The Electronic Recycling event scheduled for May 2 has also been postponed. Grand Forks Mayor Michael R. Brown said, “We are committed to the ongoing safety and health of our community and to…