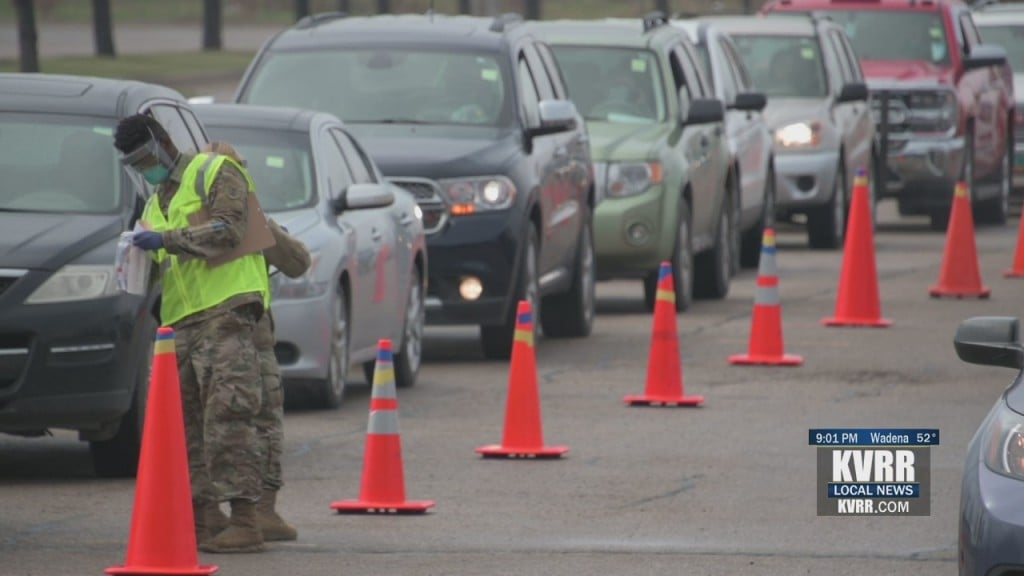 The tests are free.

UPDATE: Thursday’s COVID-19 testing event, scheduled to take place from 10 a.m. – 6 p.m. at the Fargodome, has been closed for the remainder of the day due to state lab capacity. Testing begins again Friday morning, starting at 10 a.m.   FARGO, N.D.–The North Dakota Department of Health is planning four additional COVID-19 testing events over the next two… 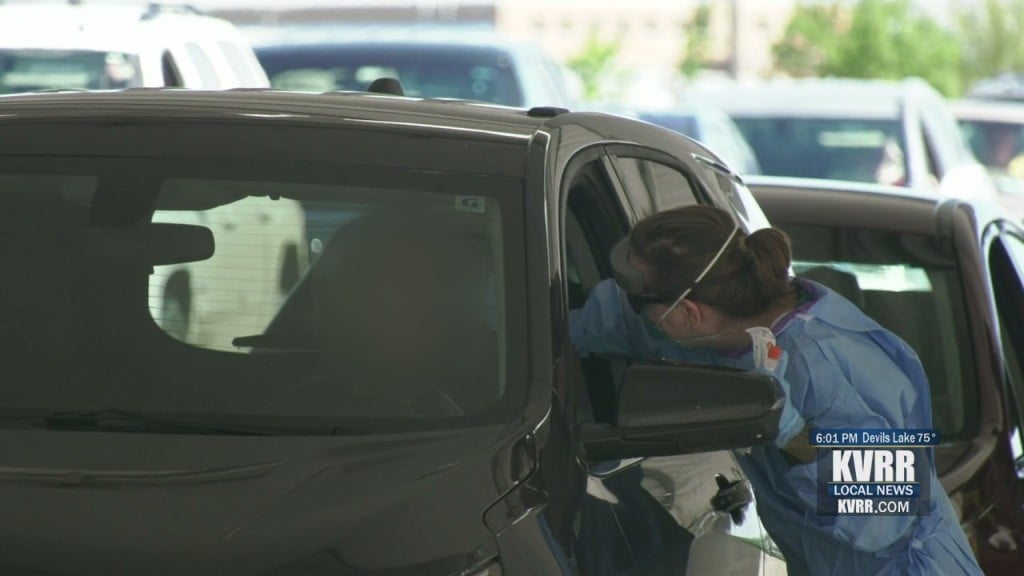 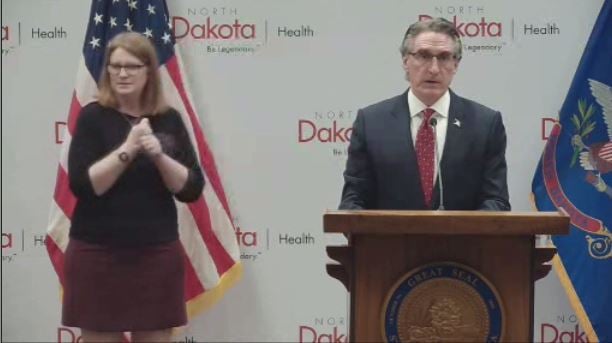 No COVID-19 Spike in North Dakota from Memorial Day Weekend

BISMARCK, N.D. — The results from COVID-19 testing done after the long Memorial Day weekend are in for North Dakota. Governor Doug Burgum says, “there was a lot of concern around the country, a lot of press reports about all the activity that Memorial Day weekend would cause a spike and I’m happy to report that it has not caused… 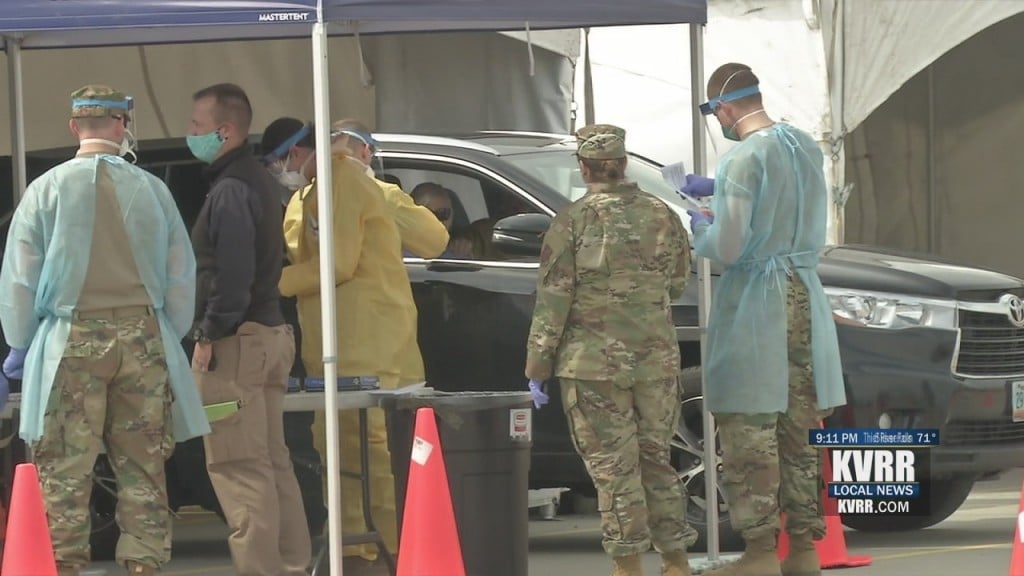 FARGO, N.D. – The Red River Valley COVID-19 task force was formed at the request of Governor Doug Burgum earlier this month. 13 partner organizations began working to determine how to best address the coronavirus and its impact on the community. “Since our locally generated testing matrix has been implemented, we’ve been able to focus our limited resources solely on… 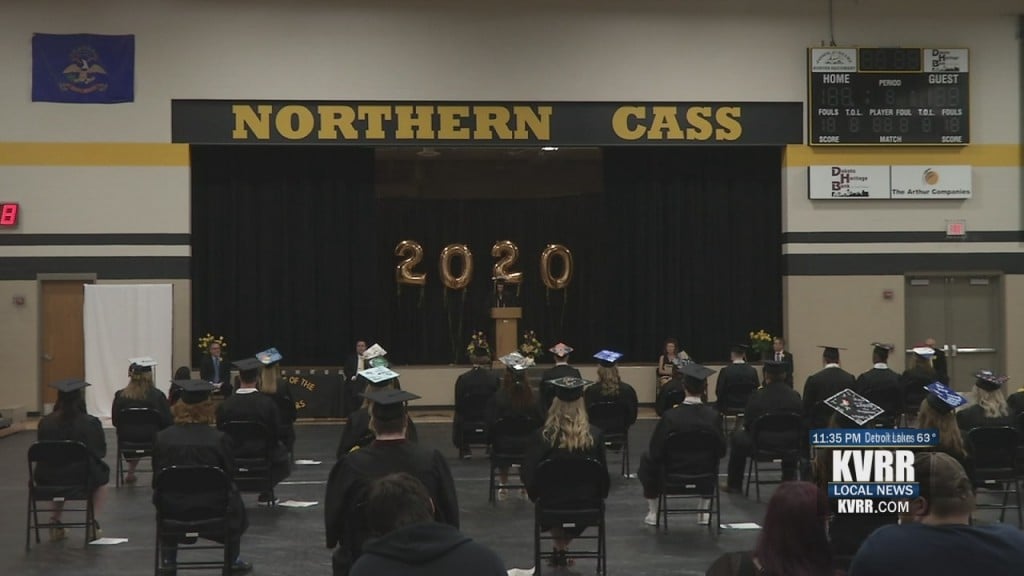 Every graduating senior attended the ceremony.

HUNTER, N.D. — All 37 graduating seniors at Northern Cass in Hunter took the final walk of their high school careers. However, at this graduation, you can see plenty of smiling faces in the crowds and on the students as masks were not mandated beyond passing a four question health screening forum. The questions include asking if they had excessive… 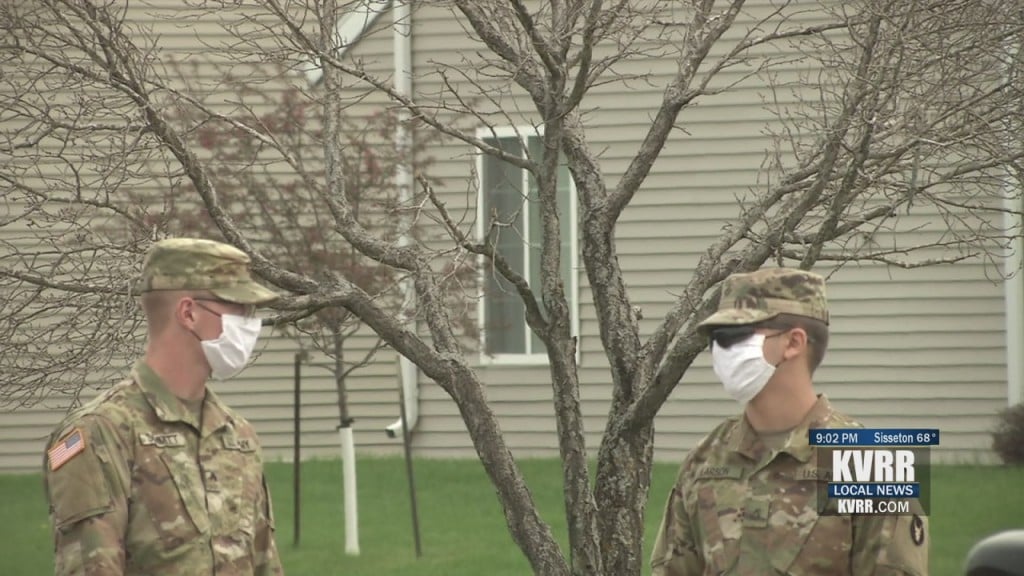 MOORHEAD, Minn. — At the Moorhead Armory, the National Guard is collecting information and getting people in line for COVID-19 testing. The Guard expects to get through hundreds of tests at the Moorhead site and up to 7 thousand across the state through the weekend. National Guard Major Scott Hawks says it’s all about accessibility, as anyone can walk in… 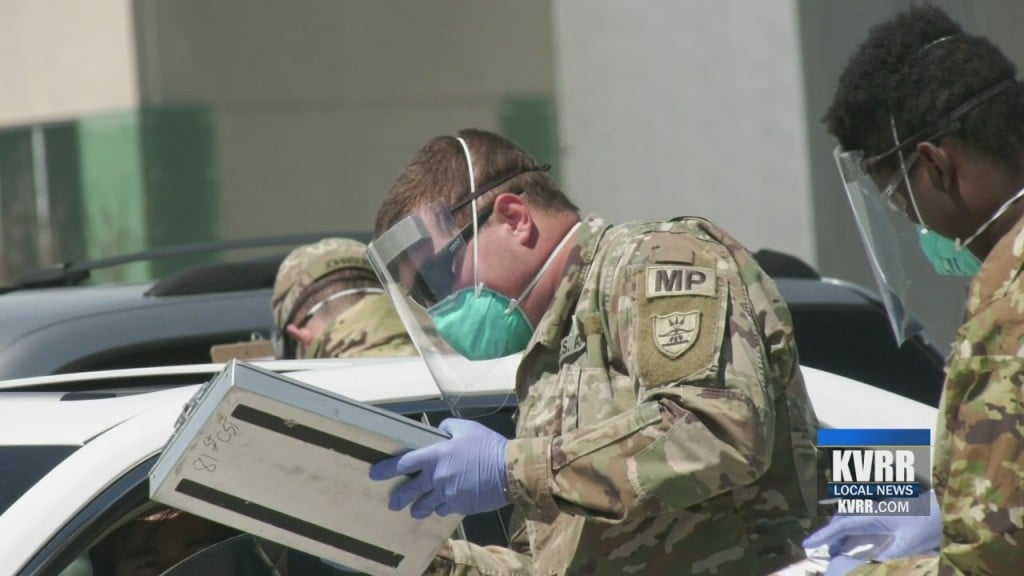 Anyone can be tested and no appointment is necessary. 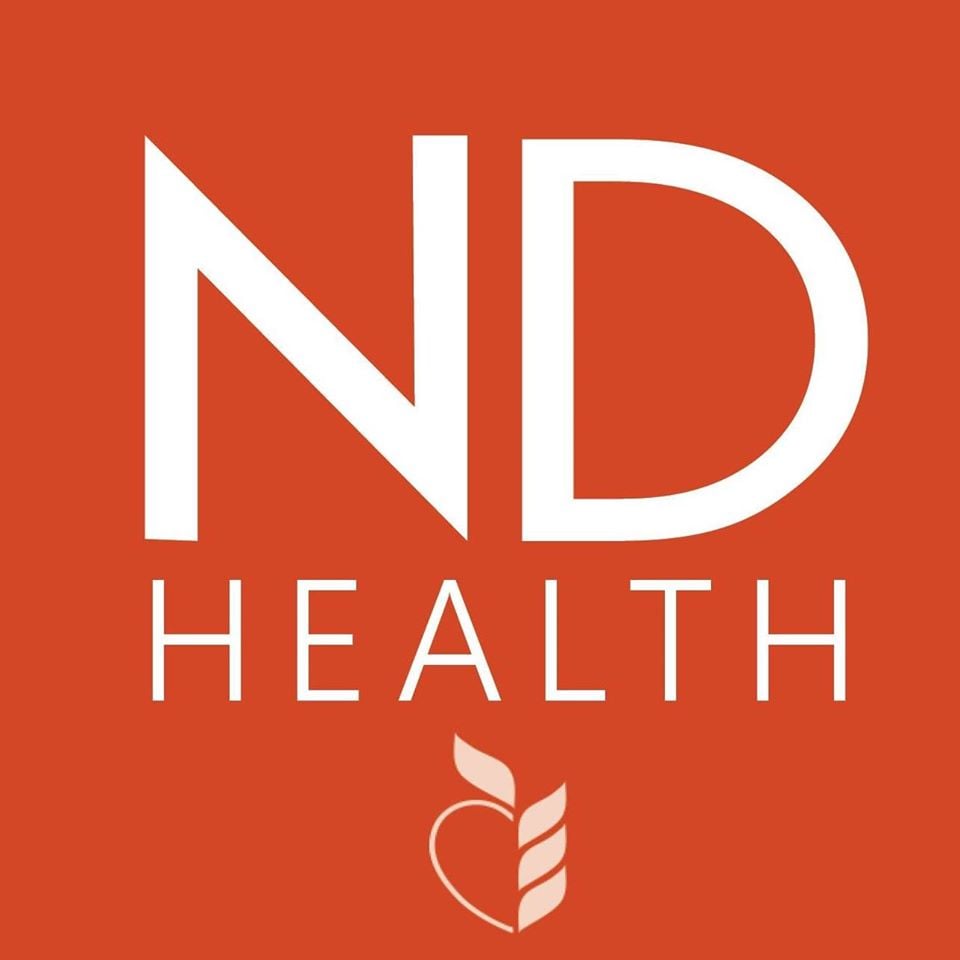 BISMARCK, N.D. – North Dakota’s largest county again produced the largest number of positive coronavirus tests in the latest round of testing by The Department of Health. Saturday’s numbers show 88 more cases with 75 from Cass County. Grand Forks County had 8. A total of 2,861 tests were completed. Cases currently hospitalized dropped by 2 to 33 and no… 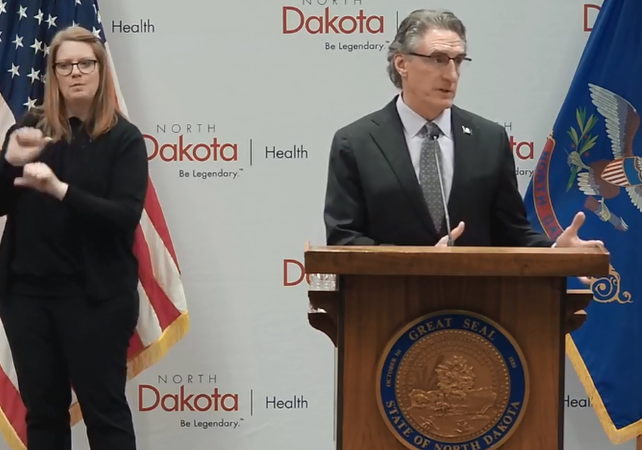 BISMARCK, N.D. — Gov. Doug Burgum says we need targeted action in Cass County against COVID-19. The county has the majority of the deaths in the state at 23. He is announcing the creation of the Red River Valley COVID-19 Task Force and he says he wants Clay County included. “Again part of my offer to Gov. Walz is we… 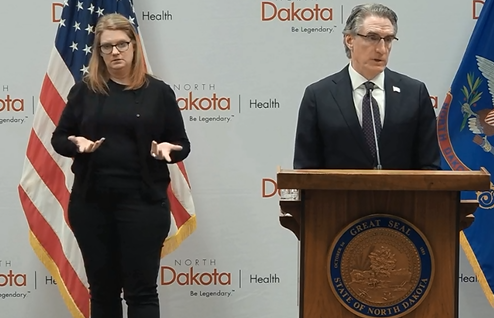 More targeted testing is being planned for Cass, Grand Forks and Dunn Counties which have the highest positive rates

BISMARCK, N.D. — Gov. Doug Burgum says mass testing events today in Fargo and tomorrow in Williston were not canceled, but rather postponed. He says due to  mechanical issues at the state lab, North Dakota now has around 5,000 tests on backlog waiting to be processed. But he says if you think you have the virus, you should get tested….

Juveniles are using bikes to menace drivers in Fargo

Some Black Friday shoppers not discouraged by pandemic